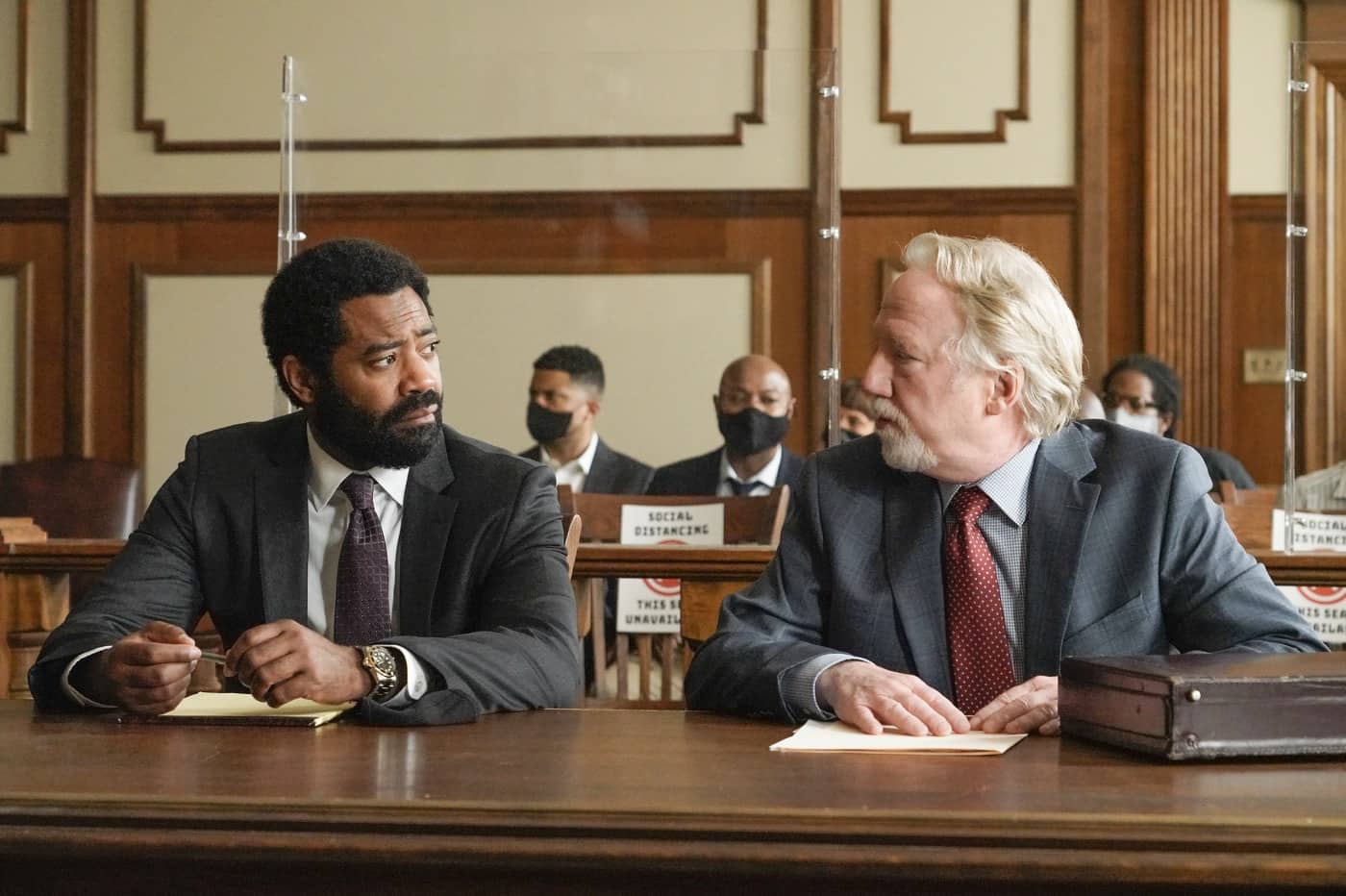 FOR LIFE Season 2 Episode 8 Photos For The People – “For The People” – Aaron faces pressure from all sides when he is forced to decide which charges to bring against the officers responsible for the killing of an unarmed civilian. While Safiya pursues video evidence that could change their case, Roswell searches for a way to move the case from Staten Island to a friendlier venue on ABC’s “For Life” WEDNESDAY, FEB. 10 (10:00-11:00 p.m. EST), on ABC. (TV-14, L) Episodes can also be viewed the next day on demand and Hulu. s02e08 sx08 2.08

“For The People” is written by David Feige and directed by Jono Oliver.

FOR LIFE Season 2 Episode 8 Photos For The People