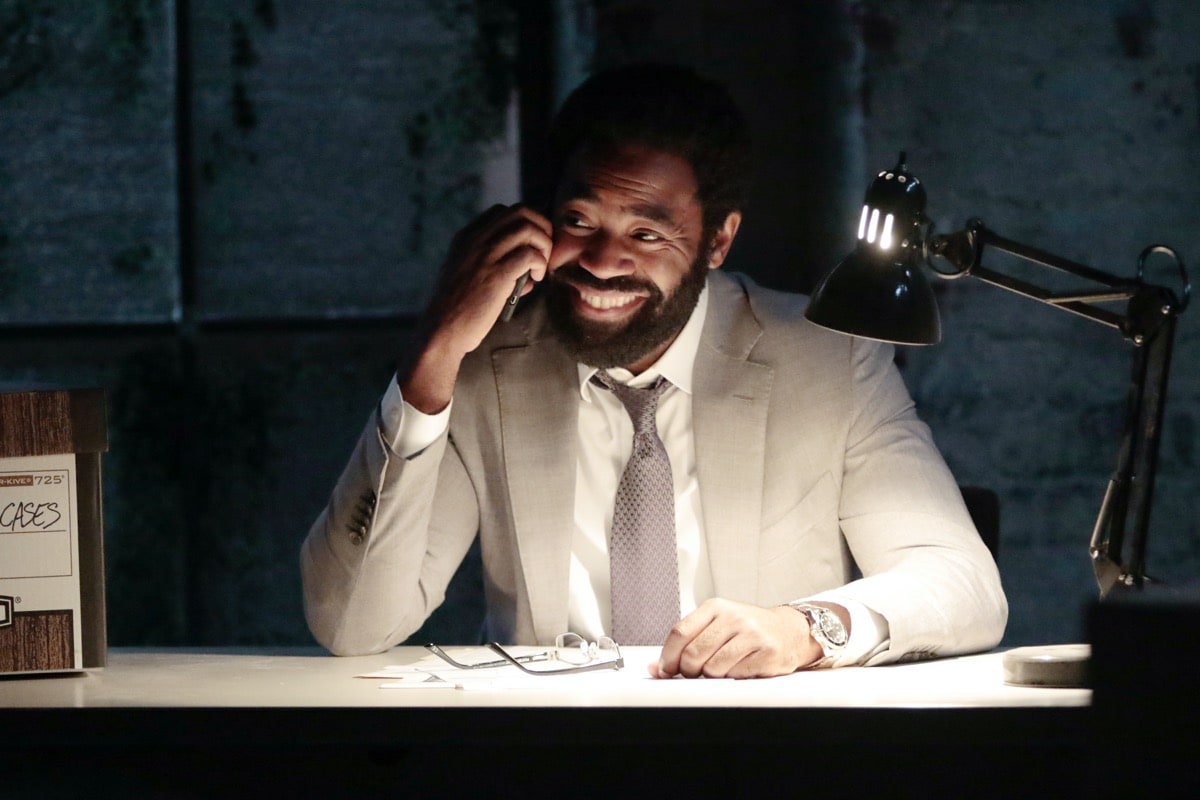 FOR LIFE Season 2 Episode 2 Photos Homecoming – For Live s02e02 – 2×02 – “Homecoming” – A newly liberated man, Aaron acclimates to family life outside of prison. As he attempts to help Jamal with his case, Aaron encounters Jamal’s sister who needs legal help of her own. Former nemesis Spencer Richardson proposes an intriguing work opportunity to Aaron and Roswell on ABC’s “For Life,” WEDNESDAY, NOV. 25 (10:00-11:00 p.m. EST), on ABC. (TV-14, L) Episodes can also be viewed the next day on demand and on Hulu.

“Homecoming” is written by Hank Steinberg and directed by Russell Fine.