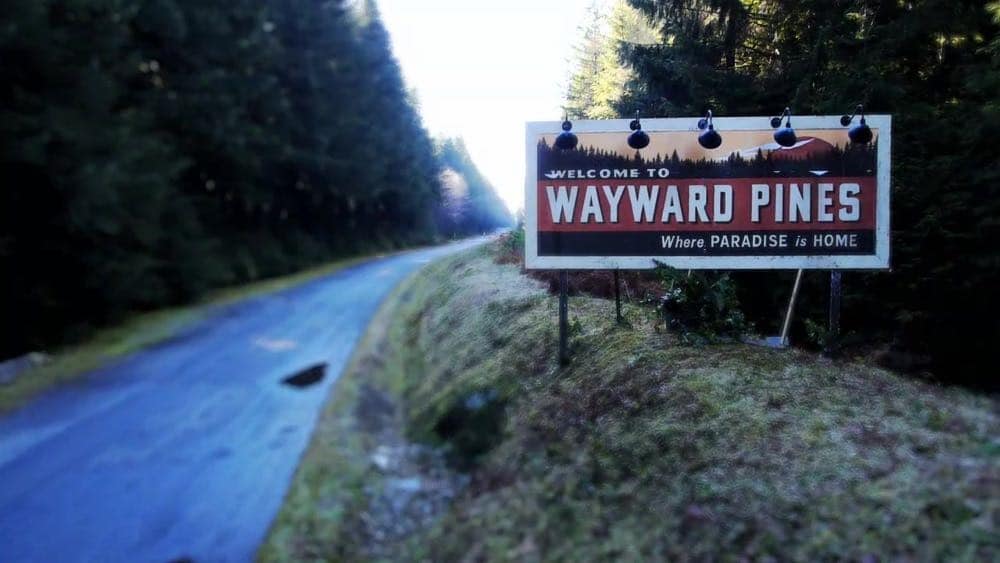 See photos and videos on Instagram by following @Wayward Pines.