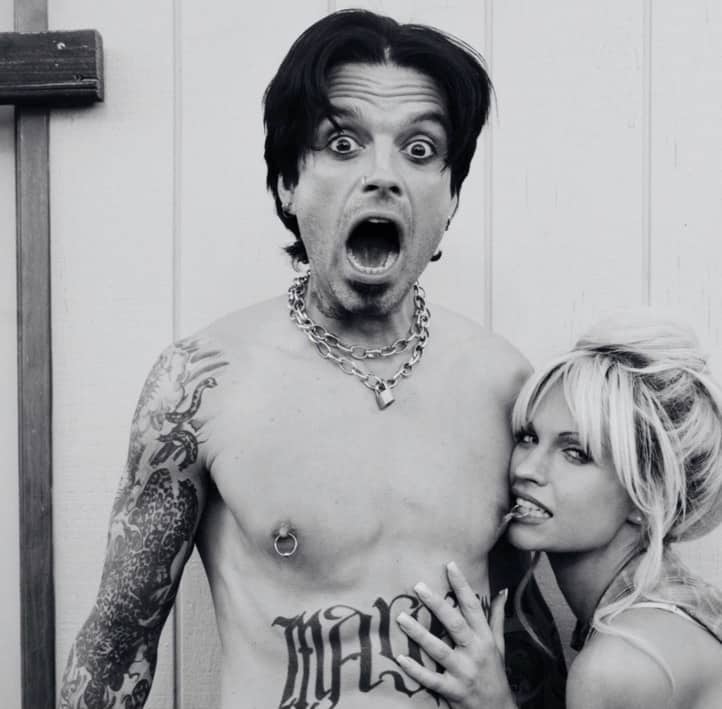 A comedic limited series on the true story behind the release of the first ever viral video in history — the sex tape of Pamela Anderson and Tommy Lee.

Hulu is the leading premium streaming service offering live and on-demand TV and movies, with and without commercials, both in and outside the home. Launched in 2008, Hulu is the only service that gives viewers instant access to current shows from every major U.S. broadcast network; libraries of hit TV series and films; and acclaimed Hulu Originals like Emmy® and Golden Globe®-Award-winning series “The Handmaid’s Tale” and “The Act;” Golden Globe® Award-winning, the Emmy Award-nominated and Peabody-winning series “Ramy;” and Emmy Award-nominated series including “Wu-Tang: An American Saga” and “Pen15;” alongside hit series “Little Fires Everywhere” from Reese Witherspoon and Kerry Washington; “Normal People,” “The Great,” “Hillary,” “Shrill,” “Solar Opposites” and the Oscar® and Emmy-nominated documentary film “Minding The Gap;” and critically acclaimed Hulu Original films “Palm Springs,” “Run,” and “Happiest Season.”