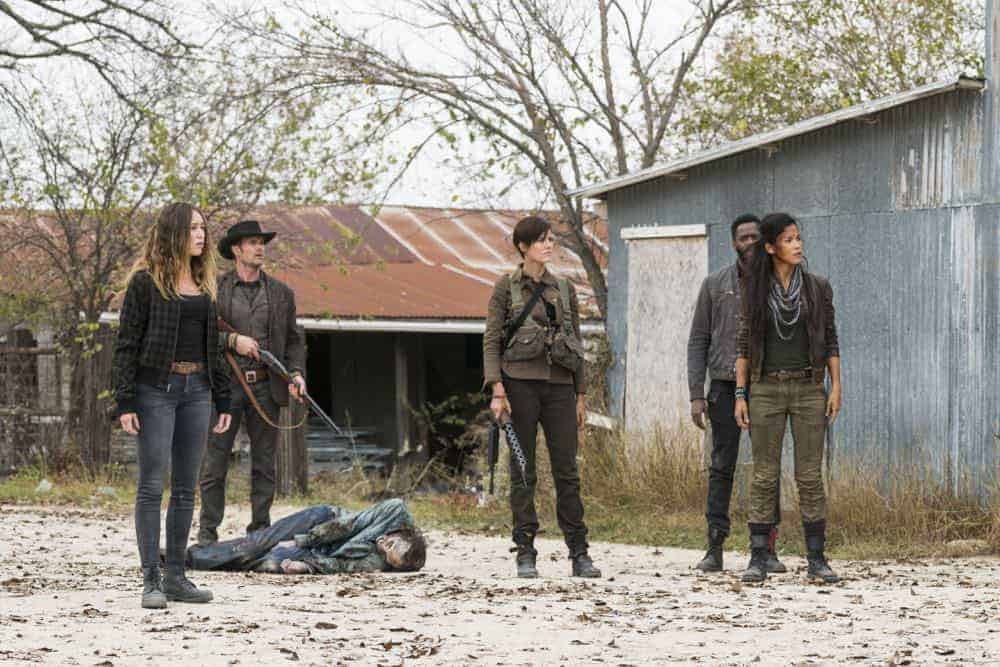 Madison and Morgan try to help Nick find inner peace; a quest for revenge exacts its toll on the group. FEAR THE WALKING DEAD Season 4 Episode 3 Photos Good Out Here.