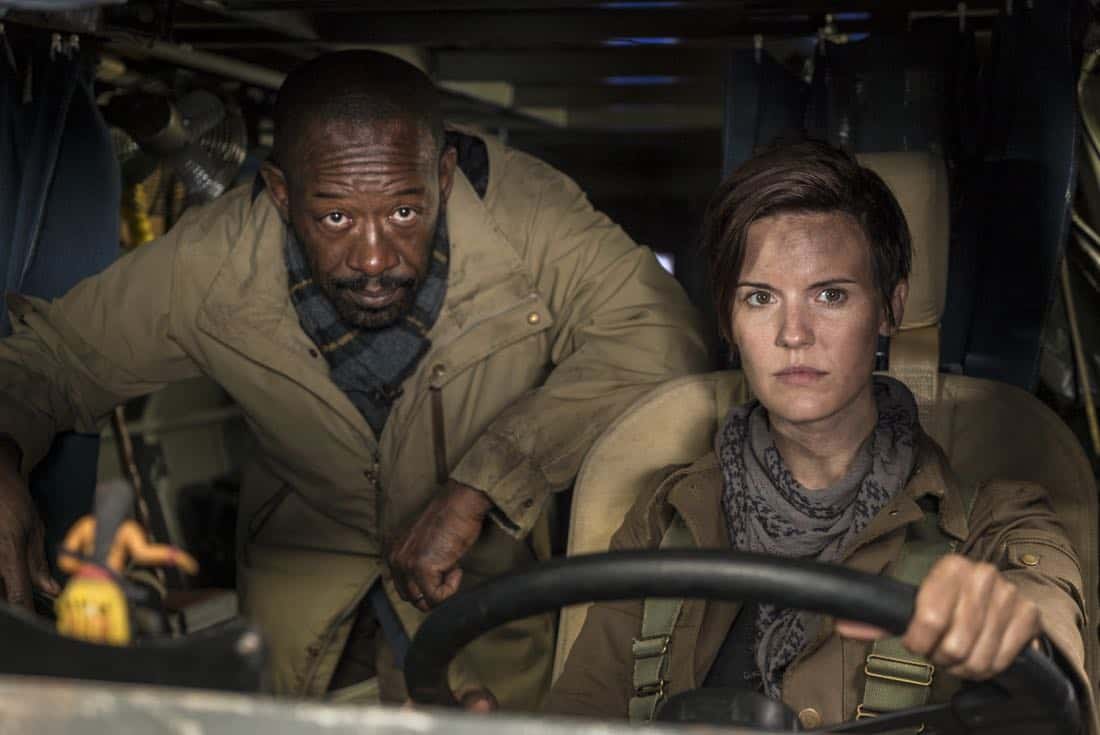 A lone traveler’s wearying journey is interrupted by new acquaintances, some who become friend, others who become foe. FEAR THE WALKING DEAD Season 4 Episode 1 Photos What’s Your Story.