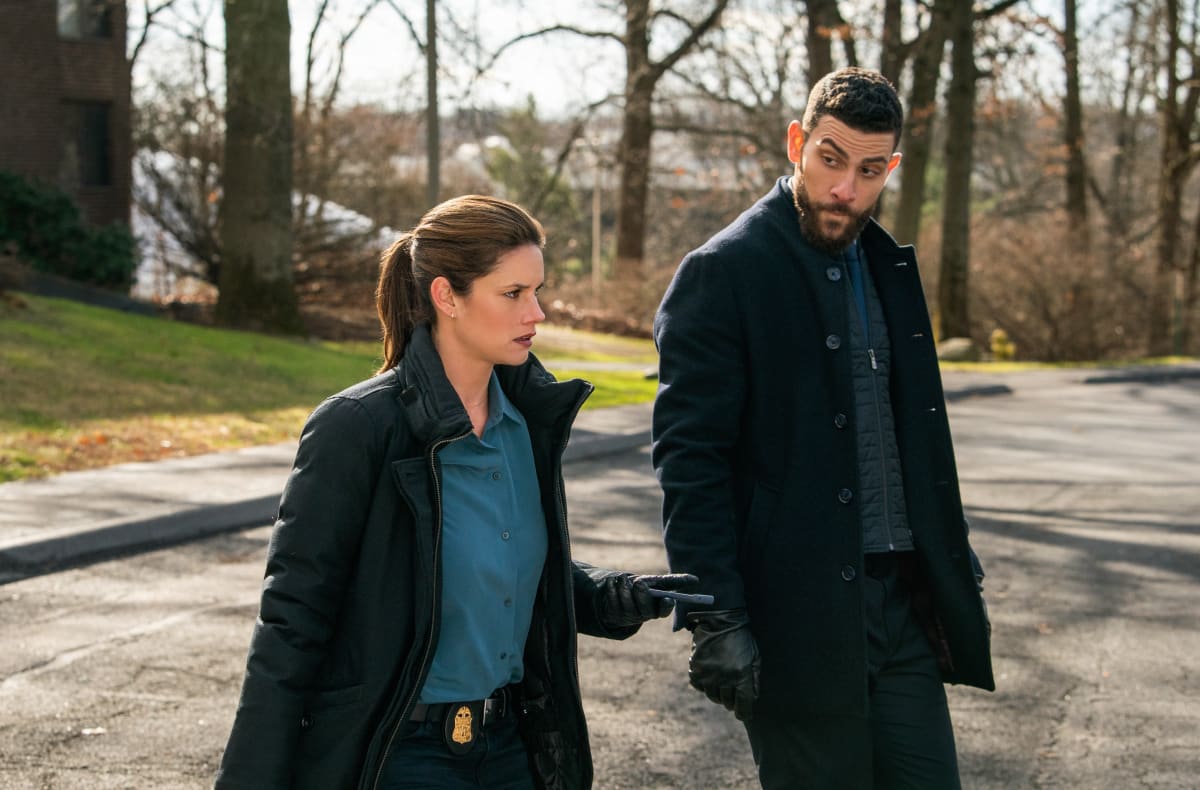 FBI Season 3 Episode 5 Photos Clean Slate – s03e05 3×05 – “Clean Slate” – As the team searches for a young girl who was kidnapped from a cabin during a family vacation, they discover that the abduction may be tied to a skeleton in her family’s closet. Also, Maggie questions her relationship with Nestor when she learns he hasn’t been completely honest with her, on FBI, Tuesday, Jan. 26 (9:00-10:00 PM, ET/PT) on the CBS Television Network.