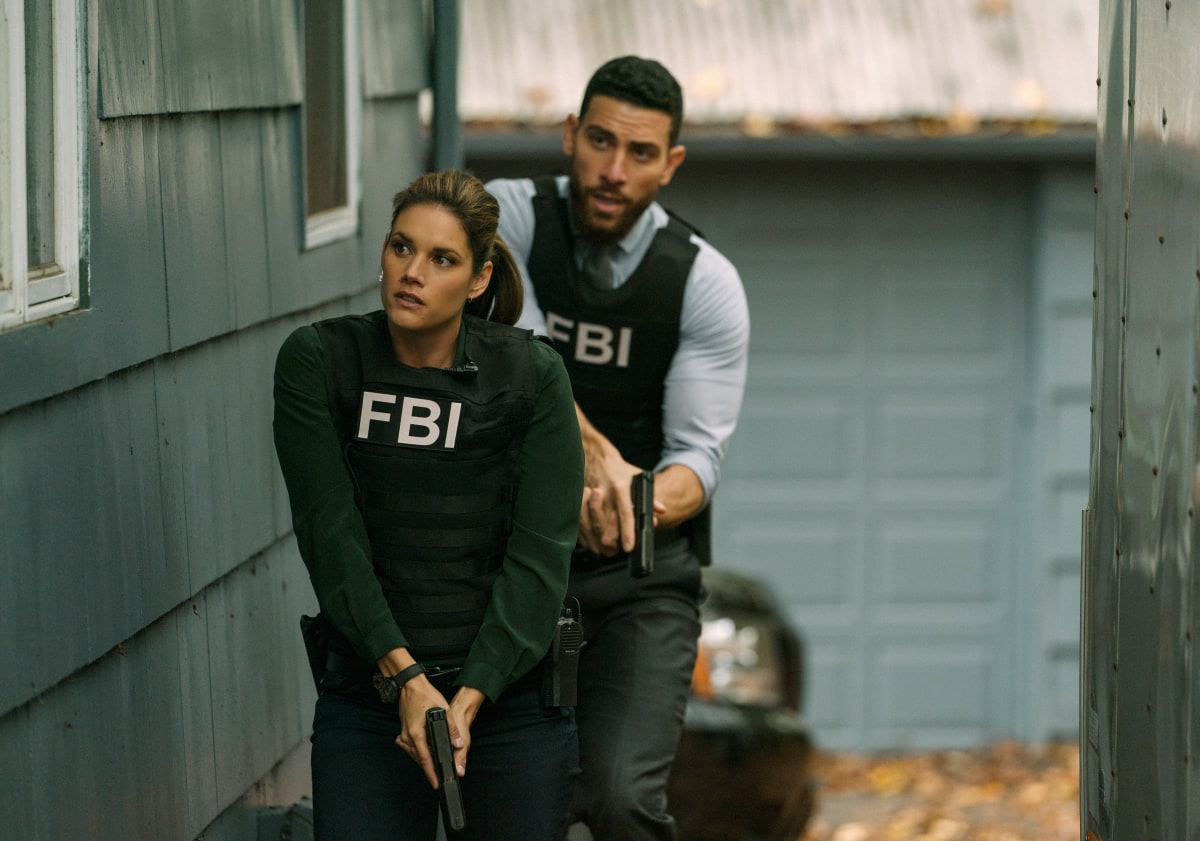 FBI Season 3 Episode 2 Photos Unreasonable Doubt – FBI s03e02 – FBI 3×02 “Unreasonable Doubt” – The team races to stop an active serial killer after three women are found weighted down at the bottom of a lake, and Jubal looks into an old closed case after there are multiple similarities to the recent victims, on FBI, Tuesday, Nov. 24 (9:00-10:00 PM, ET/PT) on the CBS Television Network.