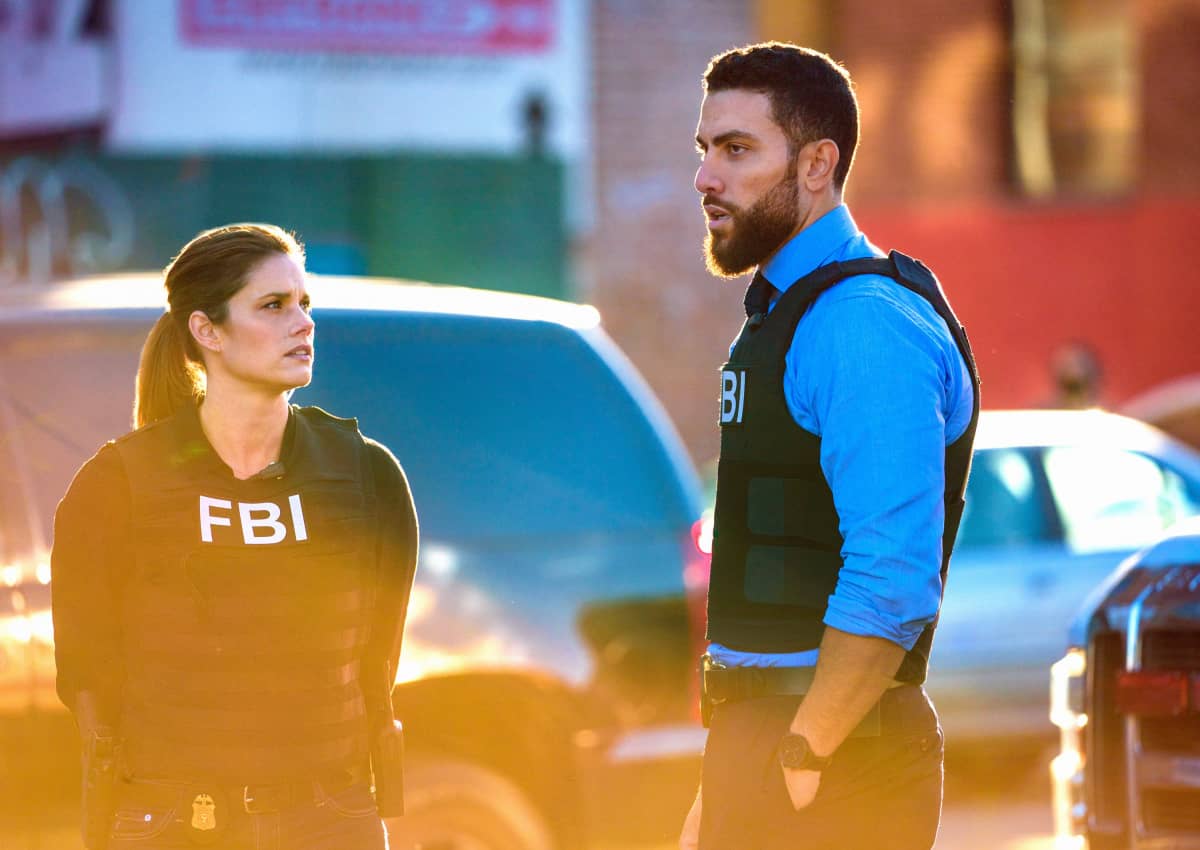 FBI Season 3 Episode 1 Photos Never Trust A Stranger – FBI S03E01 “Never Trust a Stranger” – The team welcomes a new member, Special Agent Tiffany Wallace (Katherine Renee Turner), as they search for killers who orchestrated a mass shooting at a media company, and OA’s personal connection with the case threatens to cloud his judgement, on the third season premiere of FBI, Tuesday, Nov. 17 (9:00-10:00 PM, ET/PT) on the CBS Television Network.