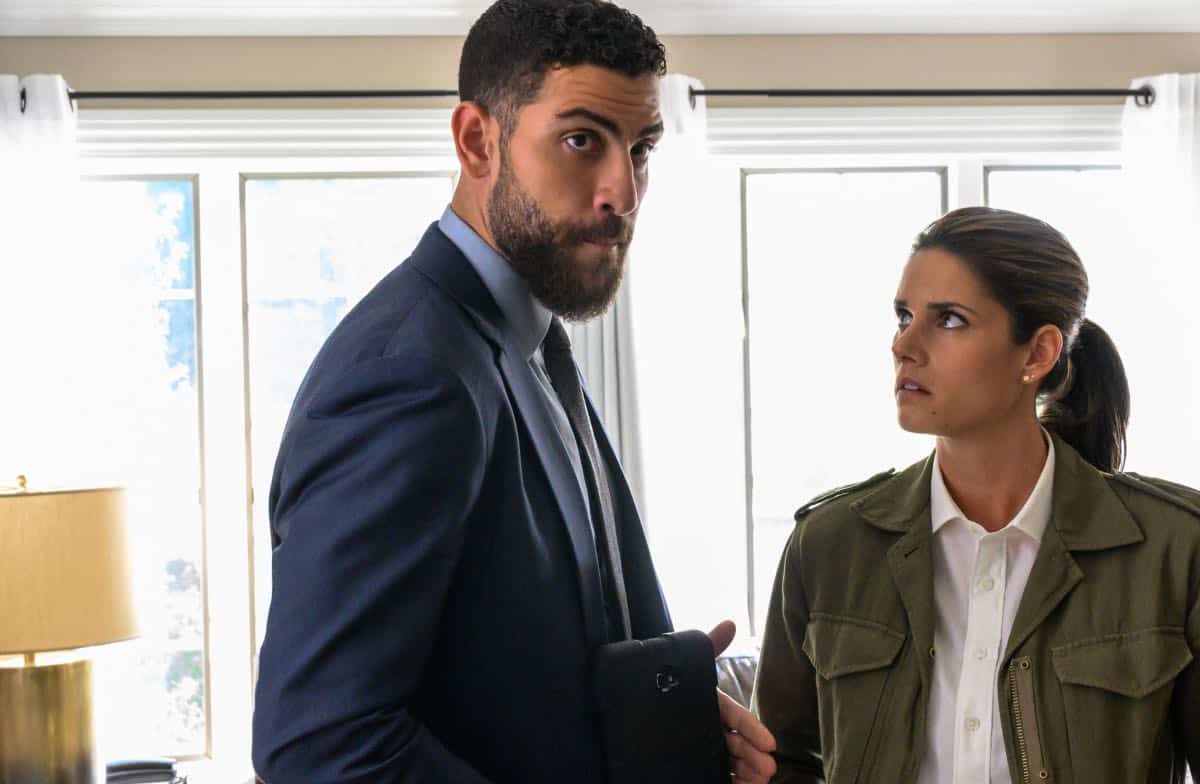 FBI Season 2 Episode 2 Photos The Lives Of Others – “The Lives of Others” – After the son of a prominent Mommy blogger is kidnapped, the team must sweep through her two million followers to find the culprit. Also, Kristen continues to adjust to life as a field agent with her new partner, Stuart Scola (John Boyd), on FBI, Tuesday, Oct. 1 (9:00-10:00 PM, ET/PT) on the CBS Television Network.