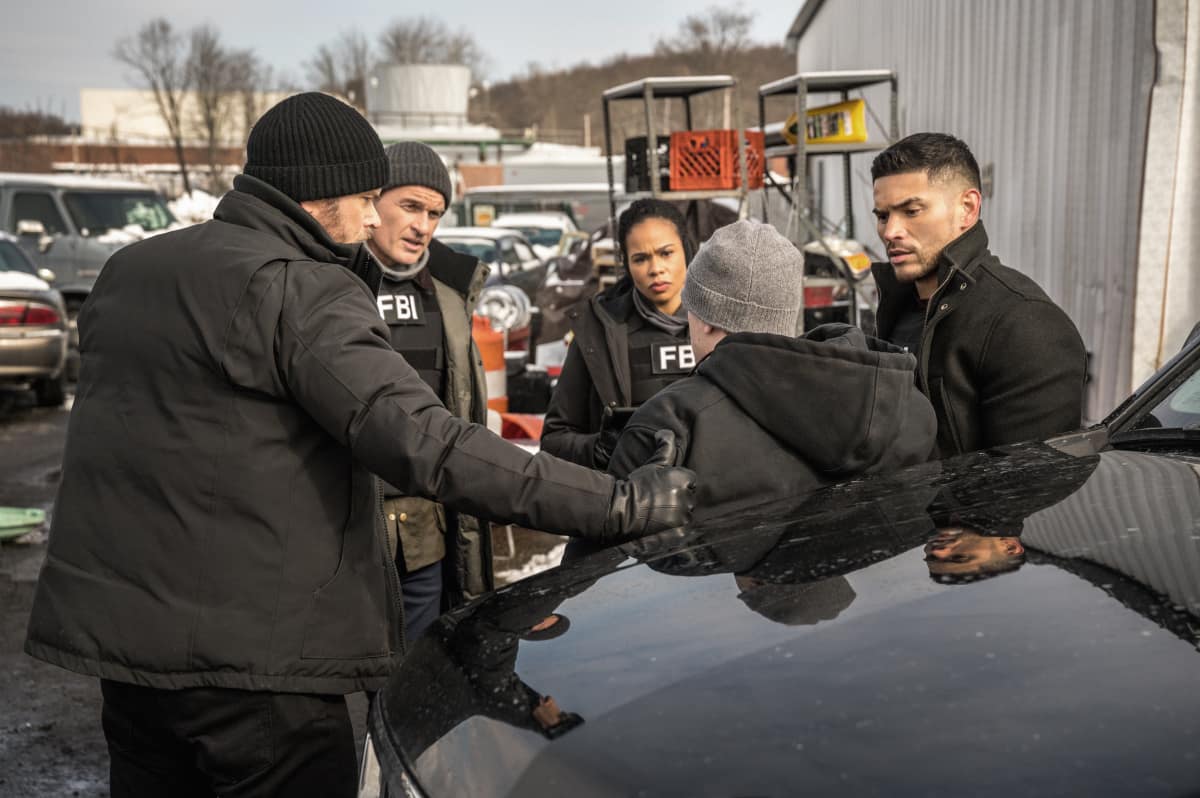 FBI MOST WANTED Season 2 Episode 8 Photos Vanished – “Vanished” – The team welcomes a new member as they begin their hunt for a repeat offender and the child he kidnapped after murdering the boy’s single mother. Also, Jess tries to move past the awkward exchange he had with Sarah during their last encounter, on FBI: MOST WANTED, Tuesday, March 9 (10:00-11:00 PM, ET/PT) on the CBS Television Network. Miguel Gomez joins the cast as Special Agent Ivan Ortiz. s02e08 2×08 2.08