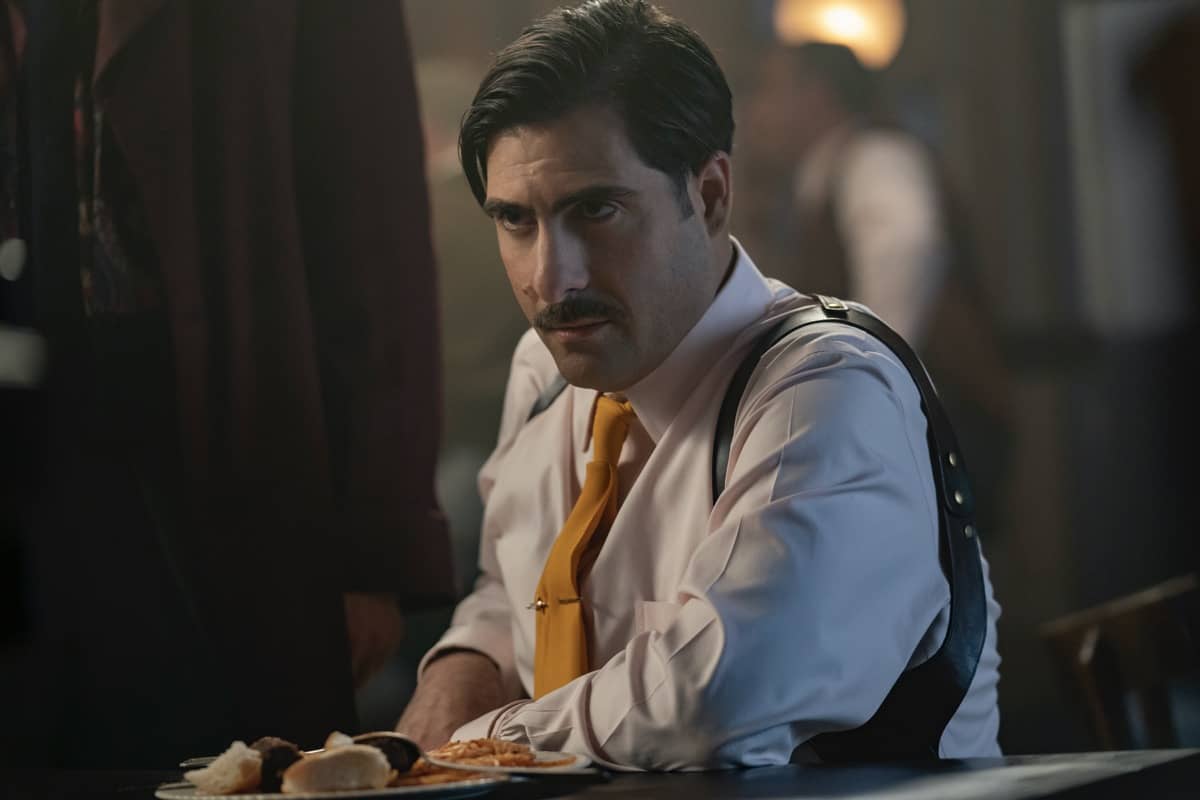 FARGO Season 4 Episode 6 Photos Camp Elegance – Fargo – Loy goes on the attack, Gaetano pays the piper, Oraetta goes off the deep end, and Rabbi puts his life on the line.