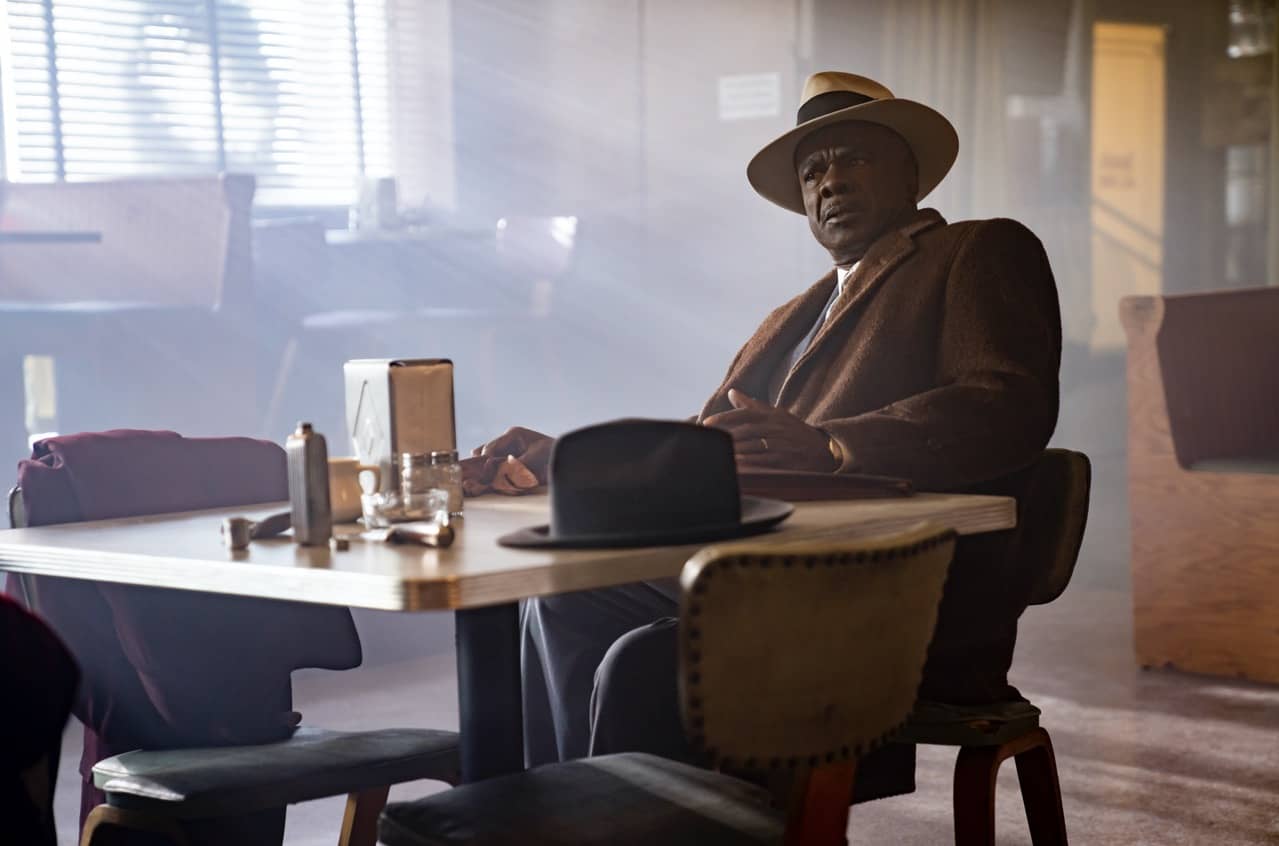 FARGO Season 4 Episode 5 Photos The Birthplace Of Civilization Josto strikes back, Ethelrida does the right thing, Loy finds himself against the ropes and Deafy shakes the tree.