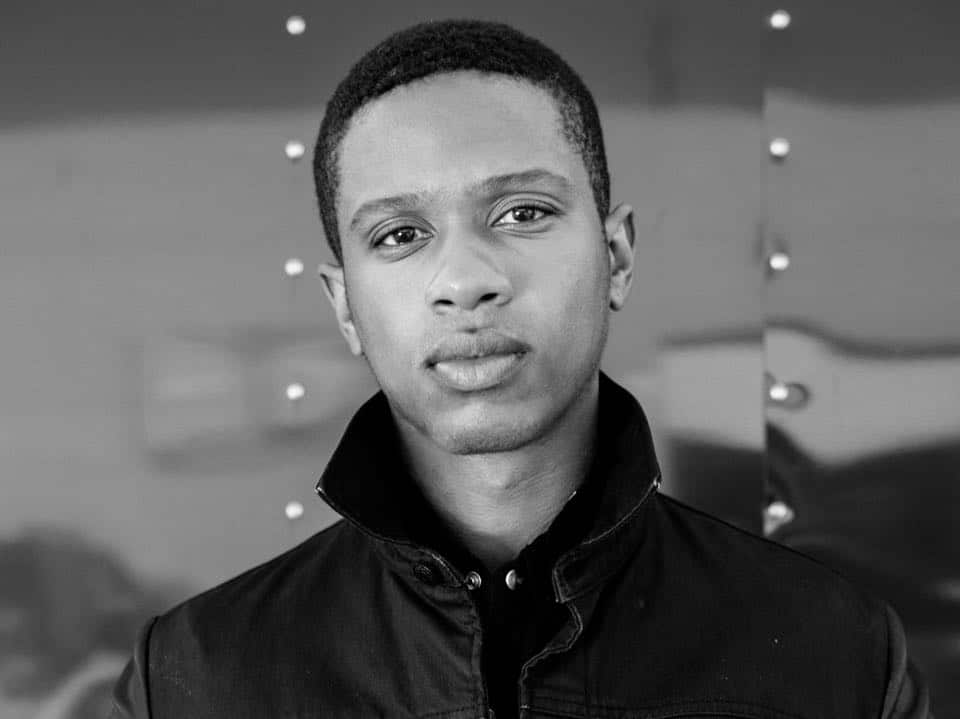 Upcoming young actor Bzhaun Rhoden is having quite a year with a recurring role in the Syfy series VAN HELSING and a role in the new film “Dragged Across Concrete.” Bzhaun’s eagerness to embrace tough and challenging roles is reaping rewards as he hones his craft. In an exclusive interview, Bzhaun talks about the appeal of these very different projects and what lessons as an actor that he is learning along the way.

What initially appealed to you about the role of Felix and working on Syfy’s VAN HELSING?
BZHAUN: What really drew me to the character was his heart.

How would you describe who Felix is?
BZHAUN: A good kid with the wrong crowd; in a twisted way, he’s entertainment for the stronger kids of the pack.

What do you most admire and/or like about him?
BZHAUN: His innocence.

What is it like working alongside such a talented ensemble on VAN HELSING? Who do you get to work the most with?
BZHAUN: I got to work with Christopher Heyerdahl a lot. I must say, it is very calming working with the cast of VAN HELSING. Everyone is so humble and down to earth that I never really felt pressured or threatened when on set.

Any favorite scenes that you got to work on so far?
BZHAUN: All of the scenes that take place in the empty pool are my favorites. They just felt the most real to me. They were also the most fun to do.

Then what is your favorite part about working on the show?
BZHAUN: The teamwork. The cast would often pitch their own ideas to the directors and writers about how they think the show should go.

What has been the one thing you as an actor haven taken away from working on VAN HELSING?
BZHAUN: It’s a lot of work. This isn’t a bad thing though!

What is the biggest challenge working on VAN HELSING?
BZHAUN: The emotional demands were quite high. It was definitely a test having to keep up with the stressful situations Felix had to endure.

You also appear in the upcoming film “Dragged Across Concrete.” What can you share about your role in that film?
BZHAUN: Ha ha, I had to be an ass…a real prick. Which if you knew me, you’d know I’m not like that at all.

What was the appeal of working on “Dragged Across Concrete”?
BZHAUN: Getting to meet Vince Vaughn!

What has surprised you most about your career to date?
BZHAUN: How quickly I’ve gotten to where I am now. It’s remarkable what drive and determination can do for you.

At this stage of your career, what do you think you have learned from the amazing variety of roles and projects you have worked on?
BZHAUN: There is no correct way to do things in this profession. Relax. Breathe. Everything will work itself out.

Then what are the perks of where you are in your career right now?
BZHAUN: The most awesome perk would be getting exposed to the business side of the entertainment world. There’s a ton of work and effort that goes on behind the scenes to get projects on the big screen.

If there were one role you would like to revisit, which would it be and why?
BZHAUN: “Dragged Across Concrete.” I think I can be more of an ass.

Do any of your characters and the situations they find themselves in ever leave a lasting impression on you?
BZHAUN: Nope. This is hard to believe considering everything that happens to Felix.

Has there been any great advice you have gotten? What advice would you offer to other upcoming and aspiring actors?
BZHAUN: Director Michael Nankin once told me on set “The camera can read your mind.” Boom. Mind blown. I would let other actors know to not over think it and that it’s okay to make a mistake.

In the high-risk world of vampires and the remaining humans, life is only guaranteed to be short and brutal. To see what Felix will endure, be sure to tune into all new episodes of VAN HELSING on Thursday nights at 10:00 p.m. on Syfy. To follow Vzhaun’s adventures in his own life, you can follow him on Instagram where he posts under the name: nedohrb Then also keep an eye out for the release of “Dragged Across Concrete” coming to theaters in 2018.