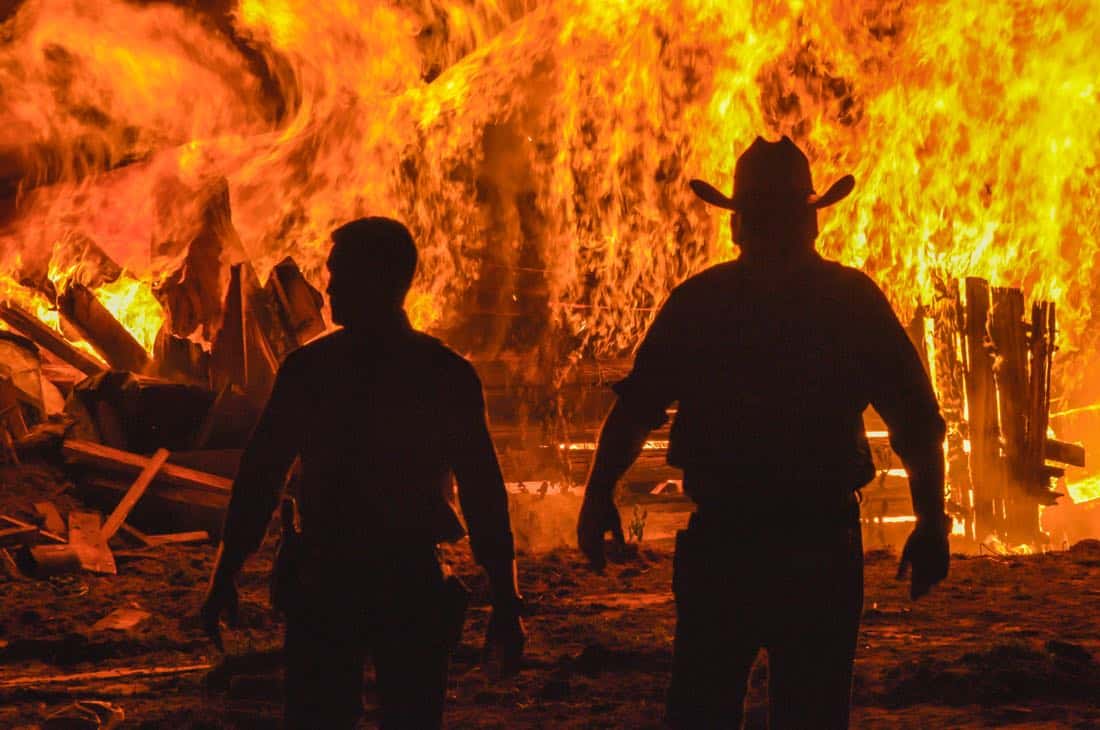 Isle of Wight investigators reach out to the local community for help and get more than they bargained for when a caller comes forward with information about another cold case homicide. Could this case be related to the Carrie Singer homicide?

Isle of Wight is an isolated farmland community in Virginia – miles from nearly everything and everyone. But the quiet community was marked by a gruesome homicide its residents cannot forget. In the summer of 2004, 28-year-old Carrie Singer was found beaten to death and half naked in a field. But who would have wanted her dead? And why could they never connect any DNA with the actual crime?

The mysterious case never went anywhere. However, it has haunted lead investigator Randy Patrick for over a decade. Utilizing the latest cutting-edge technology, the Isle of Wight County Sheriff’s Office has decided to re-open the case with the hope to find some real answers.

Under the command of Lieutenant Thomas Potter, Randy works with a team of skilled investigators as well as a young rookie who believes he can bring a fresh take to the case. Shot in real time, the team works around-the-clock to re-examine critical evidence from the crime scene with incredible technology that didn’t exist at the time of Carrie’s death. In a stunning twist, detectives receive information about a second homicide from the same time period possibly connected to the case. Could Carrie’s death in fact be linked to a double homicide?

For 13 years, Randy has been looking for closure – not only for himself, but most importantly, for Carrie’s family. Now that the case is re-opened, Randy is willing to put his personal life on hold, including his retirement, to find the answer. But this time around, he might just find it.

Viewers will also be able to catch the current season, along with past seasons of KILLING FIELDS, on the Discovery GO app – free with their paid TV subscription.