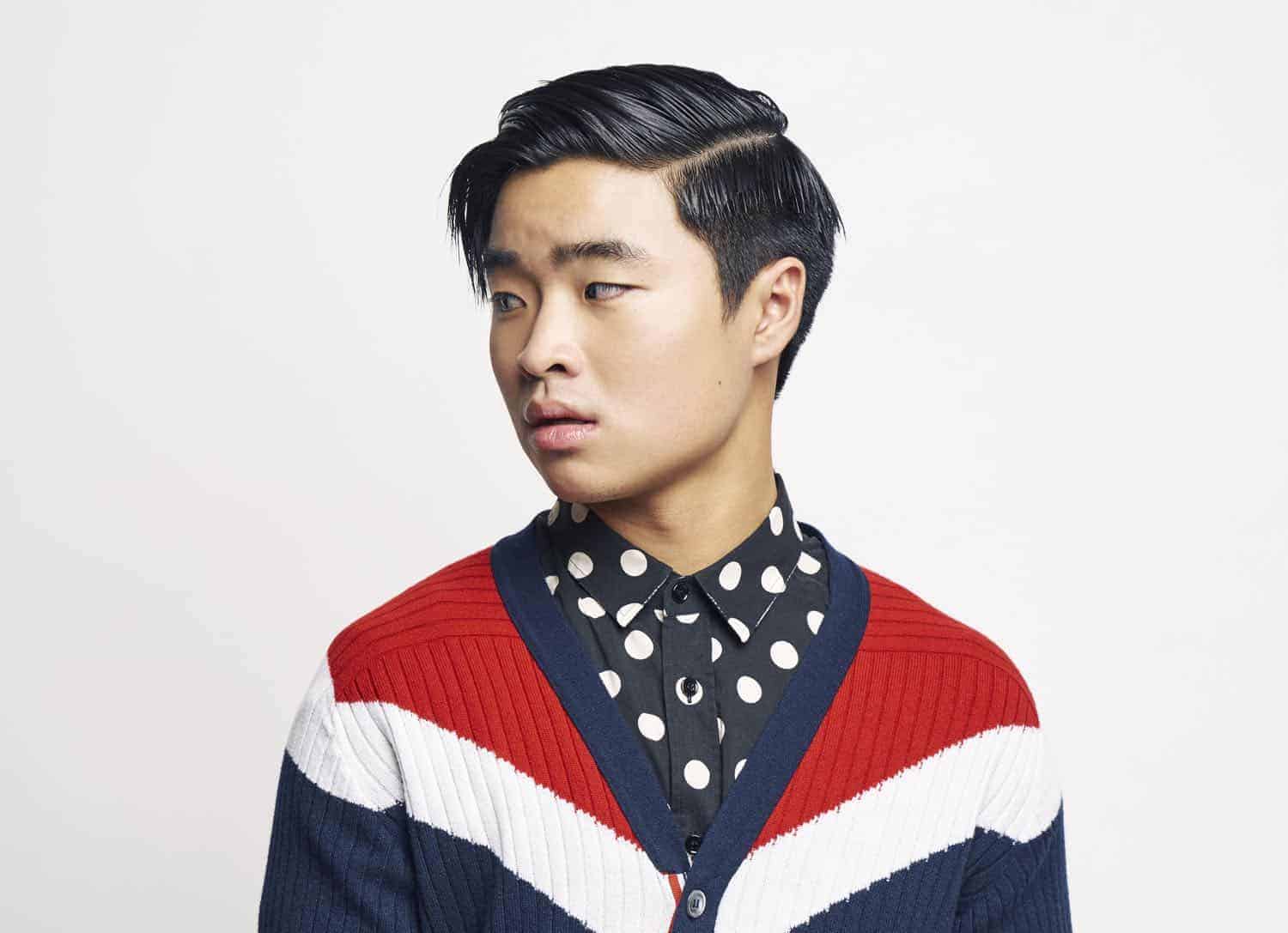 Making his mark as a young and upcoming actor, Dallas Liu currently co-stars in the critically-acclaimed Hulu comedy series Pen15, where he portrays the older yet over-protective brother to his 13-year old sister. PEN15 is lauded for its hilarious portrayal of life in the 7th grade, as seen through the lens of its older creators who affectionately replay the challenges of life as a young teen navigating middle school. In an exclusive interview, Dallas talks about his role as Shuji in PEN15 and reflects on his acting career which continues to surprise him.

What was the initial appeal for you about portraying Shuji Ishii-Peters and working on the Hulu’s PEN15?
DALLAS: It was playing that older brother role. When I was in middle school, I always used to tease my little brother like Shuji, but no matter what, I was always protective and supportive of him just like Shuji is for Maya.

How would you describe who Shuji is in the series?
DALLAS: Shuji is the “too cool for school,” confident, and typical teenager.

What do you most admire about Shuji?
DALLAS: I admire Shuji’s protectiveness of Maya. The way that he is able to help her and stand by her side to confront the bullies, I think is really nice to see from his character.

What is it like working alongside such a fun group of actors on PEN15?
DALLAS: It was always a blast working with them just because we’d always be laughing and cracking jokes having a great time on set.

How would you describe the dynamic between Shuji and his sister Maya?
DALLAS: I would say that Shuji and Maya have a very basic older and younger sibling dynamic. It can be seen in the show that even though the two of them are constantly teasing each other, they also really do care about one another.

What has surprised you about working the show so far?
DALLAS: I was honestly surprised by the amount of people that watched the show and the amount of good feedback we got from the show. I’ve never had this big of an opportunity to work on a show like this, so when it released, everything kind of hit me all at once.

What has been the best part about the experience of working on PEN15?
DALLAS: Definitely working on a really funny comedy with such talented writers and actors.

What do you think viewers appreciate about the show?
DALLAS: I think it is the show’s ability to relate to the viewers’ past experiences in middle school. Like getting ready to go school dances, or having a crush on someone and everyone knowing about it, or even the feeling like it’s the end of the world but you have your best friends there with you to get through it.

You also portray Abe on the short film “Ella.” What was the appeal of that role?
DALLAS: I was really interested in seeing Abe grow throughout the short film and confront his emotions.

Then what surprised you the most about your role as Abe in “Ella”?
DALLAS: I was surprised to see him open up and go out of his way to do something kind for Ella like when he goes and steals a pack of cigarettes for her.

What challenges did you had to work with on “Ella”?
DALLAS: Honestly, I was mostly struggling with running in sandals. It’s a lot harder than it looks. Haha.

After completing “Ella,” what did you most appreciate about the film?
DALLAS: I really really appreciated the aesthetic of the film. It was incredibly beautiful to watch. It was shot on a custom large format lens adapter rig which added a different but a very real feel to the film. This is a coming of age film that takes place in the Midwest about two Asian Americans. I loved the fact that not only do we see the pressures and insecurities of Abe, but we see them in Ella as well.

At this stage of your career, what do you think you have learned from the roles and projects you have worked on?
DALLAS: No matter what kind of project comes your way, take that opportunity because you never know where it will you to and who you will meet.

What has surprised you most about your career so far?
DALLAS: I have been surprised with the amount of success I have received at this age. Not that I didn’t believe in myself, but I didn’t expect to be working on all of these amazing projects so early on.

Then what are the perks of where you are in your career right now?
DALLAS: Having casting directors, producers, writers, and other successful actors know who I am.

What has been your proudest achievement as a working actor at this point in your career?
DALLAS: I would say that being able to have people enjoy my performance on TV is something that I’m really proud of.

Has there been any great advice you have gotten about working as an actor?
DALLAS: I noticed that there are people, who are my age, trying acting not because they enjoy it, but because they want to become famous. And something that my dad has told me when I first started acting is that you should always do what you love.

What advice would you offer to other upcoming and aspiring actors?
DALLAS: Keep your head up high, because even though it may not seem you’re not getting anywhere, there is always an opportunity out there for you.

Do you have any other upcoming projects that you can share that fans should keep an eye out for?
DALLAS: You can catch me as a recurring role in Netflix’s upcoming series NO GOOD NICK.

Season 1 of PEN15 is currently available to watch exclusively on Hulu and the comedy series NO GOOD NICK premieres April 15th on Netflix.