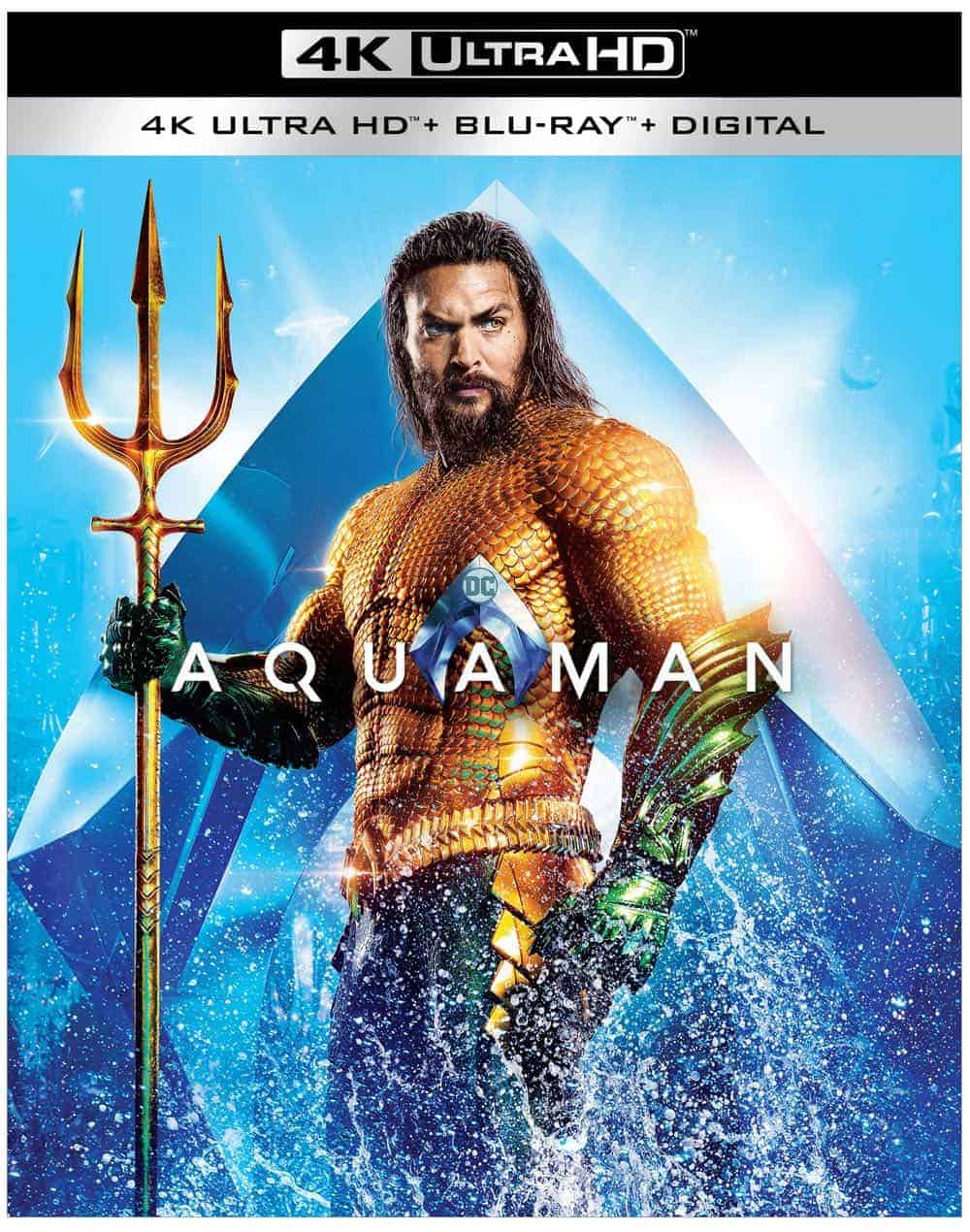 Wan directs from a screenplay by David Leslie Johnson-McGoldrick (“The Conjuring 2”) and Will Beall (“Gangster Squad,” TV’s “Training Day”). The story is by Geoff Johns, Wan and Will Beall, based on characters from DC’s Aquaman created by Paul Norris and Mort Weisinger. “Aquaman” is produced by Peter Safran and Rob Cowan, with Deborah Snyder, Zack Snyder, Jon Berg, Geoff Johns and Walter Hamada serving as executive producers.

All versions of “Aquaman” will include a three minute sneak preview of “Shazam,” the upcoming live action feature film starring Zachary Levi as the DC Super Hero. The film will be released in theaters on April 5, 2019.

Fans can also own “Aquaman” via purchase from digital retailers beginning March 5.

The Atlantean child Orin, son to the Queen of Atlantis (Nicole Kidman), was abandoned as an infant and left to die; however, he was rescued and raised by a kindly lighthouse keeper. The keeper (Temuera Morrison) adopted the boy as his own son, renaming him Arthur Curry (Jason Momoa). Able to survive the harshest depths of the ocean and on the surface world above, the child of two worlds grew to be a hero to both eventually returning to Atlantis to become their King in addition to being a founding member of the Justice League as Aquaman!

Rating: Rated PG-13 for sequences of sci-fi violence and action, and for some language 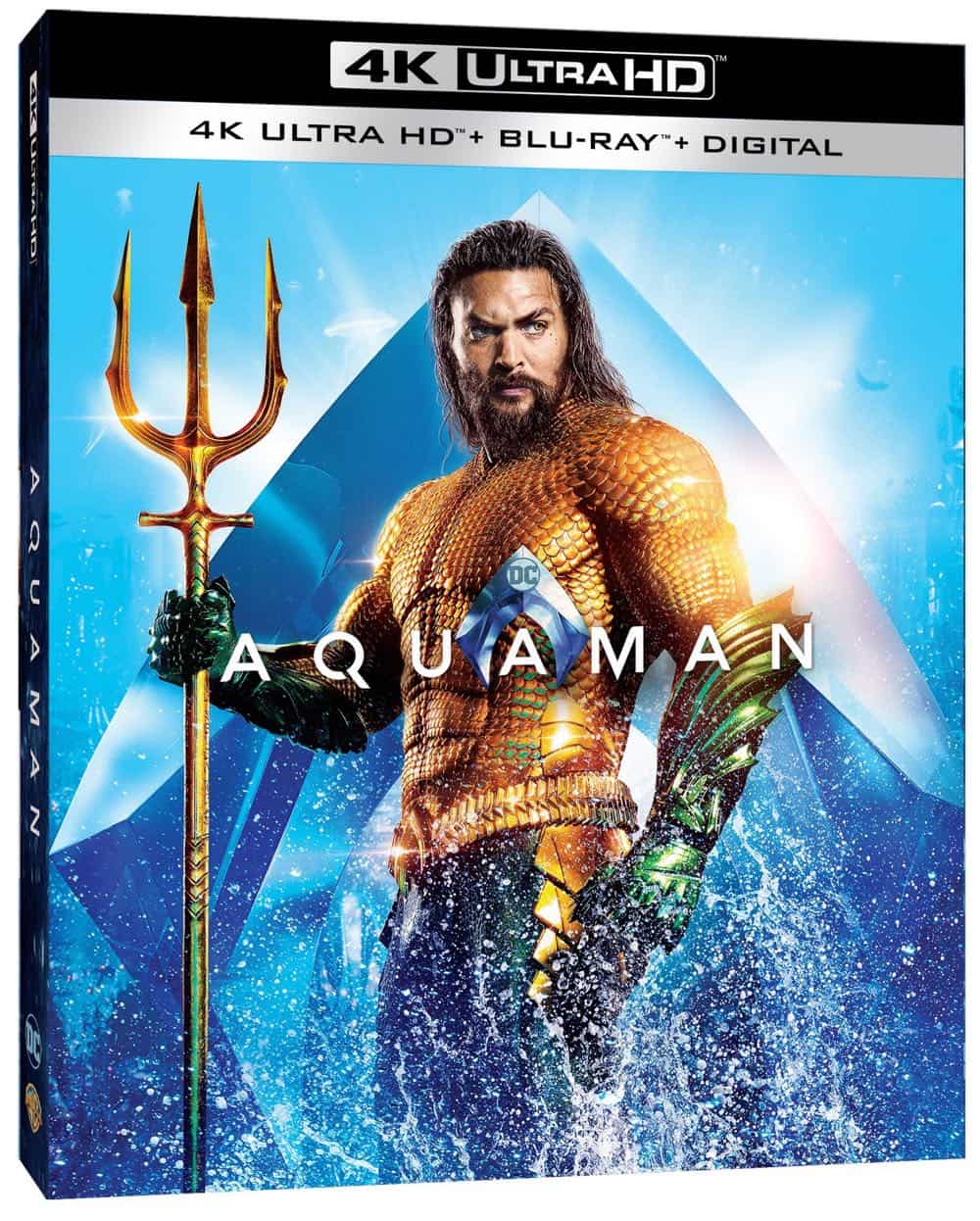 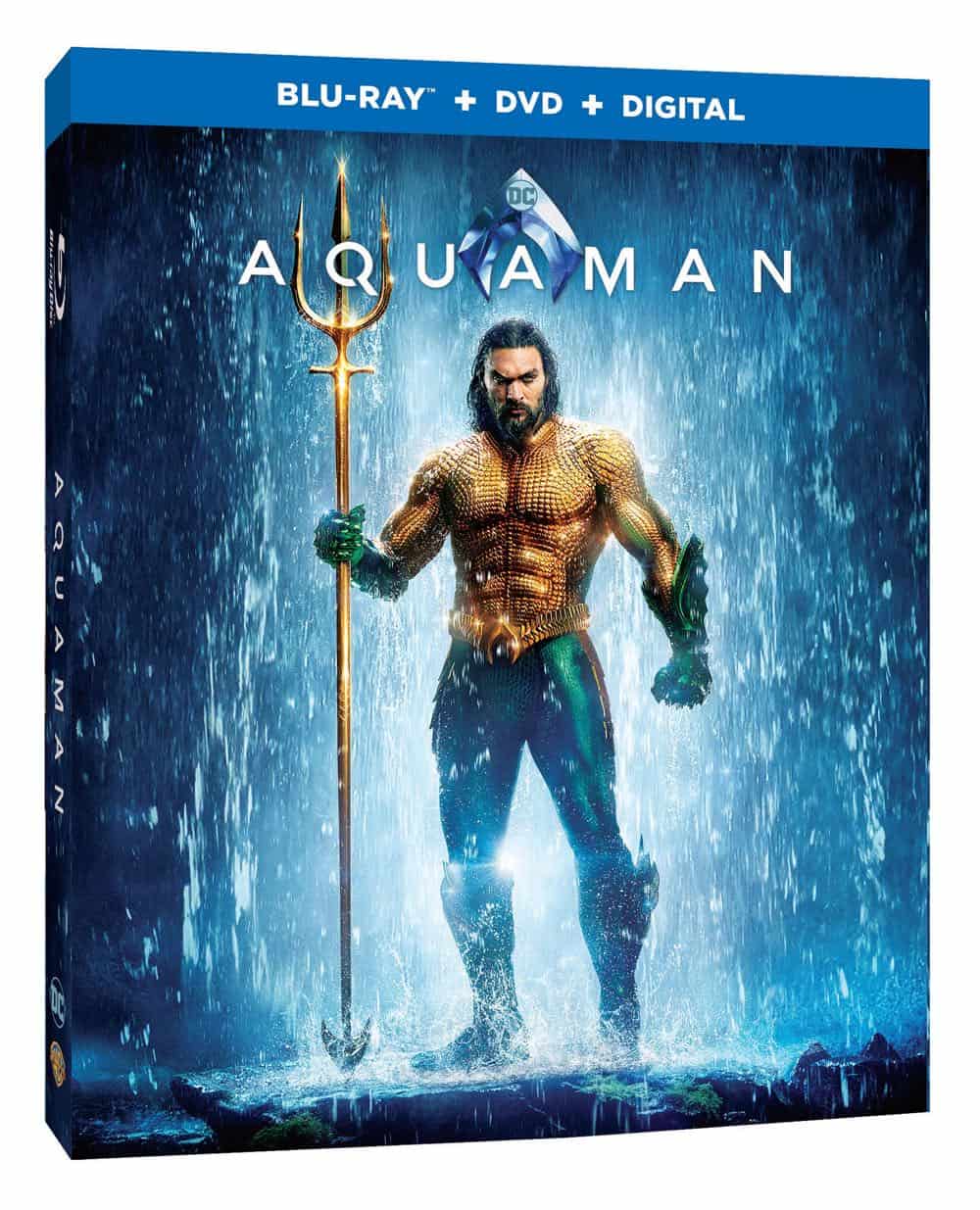 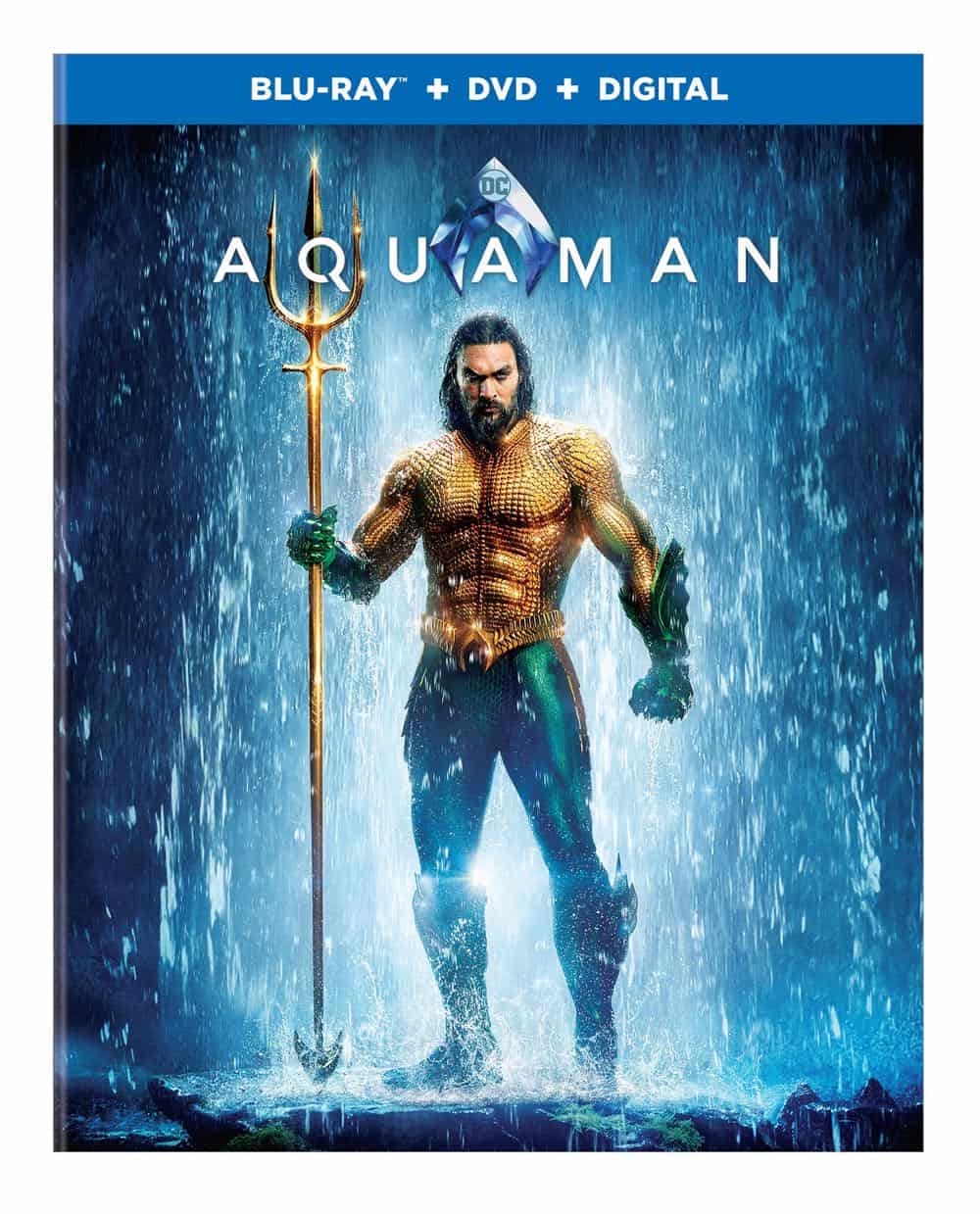