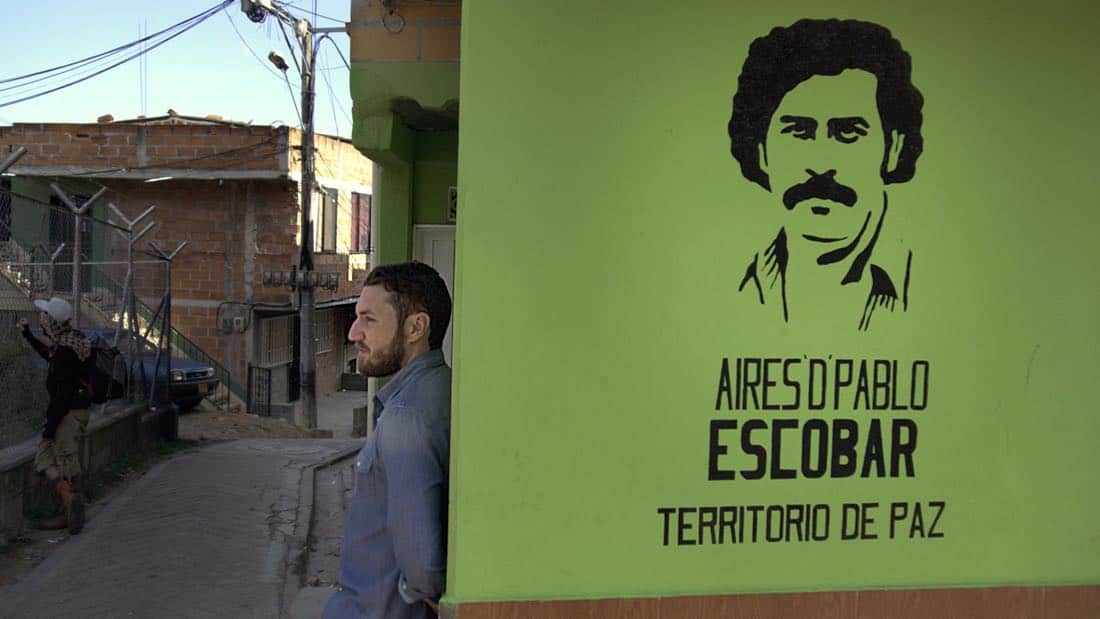 Popeye tells Doug about Escobar’s jungle escape routes outside of Hacienda Napoles, and Doug and Ben search the premises with an American drug runner who knows the routes. Searching the overgrown land, the team brings in an excavator and strikes metal.