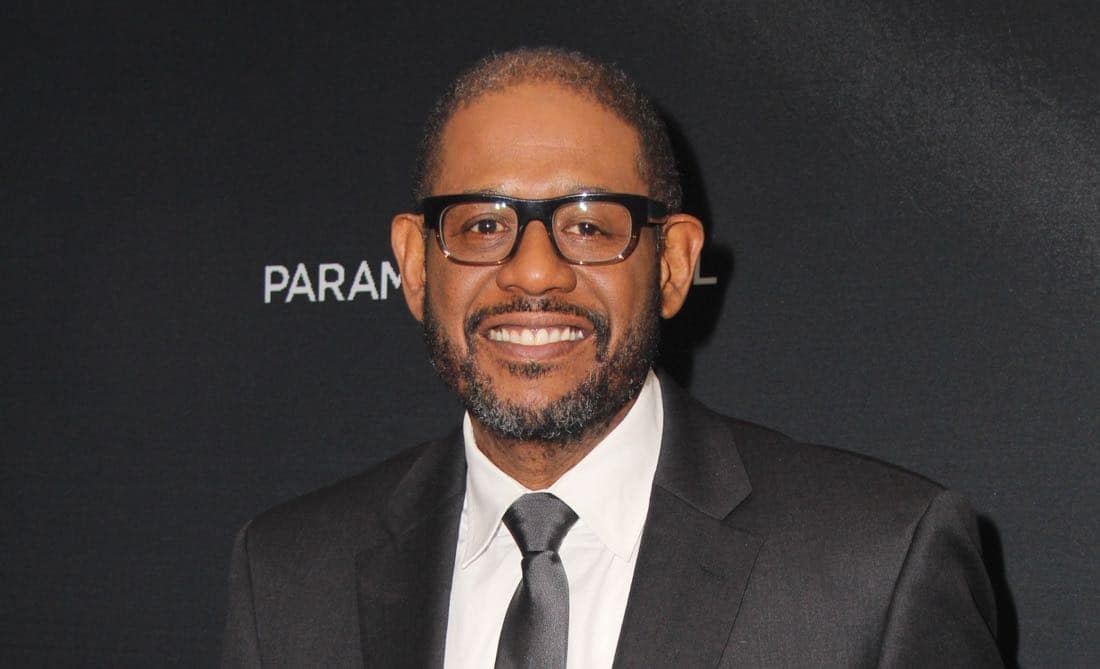 EPIX® has given a straight-to-series order for the ABC Signature Studios produced drama, GODFATHER OF HARLEM.

Written and executive produced by Chris Brancato and Paul Eckstein, the ten-episode series will star Oscar® winner Forest Whitaker who will also executive produce through his company Significant Productions.  Production will begin later this year with an eye towards a 2019 premiere on EPIX.

GODFATHER OF HARLEM tells the true story of infamous crime boss Bumpy Johnson (Whitaker), who in the early 1960s returned from ten years in prison to find the neighborhood he once ruled in shambles.  With the streets controlled by the Italian mob, Bumpy must take on the Genovese crime family to regain control. During the brutal battle, he forms an alliance with radical preacher Malcolm X – catching Malcolm’s political rise in the crosshairs of social upheaval and a mob war that threatens to tear the city apart. GODFATHER OF HARLEM is a collision of the criminal underworld and the civil rights movement during one of the most tumultuous times in American history.

“We read the script, and met with Chris, Paul and Forest, and knew immediately that this show was perfect for EPIX,” said Michael Wright, President, EPIX. “It’s an exciting and relevant story, brought to life by passionate, extraordinary talent and a great studio in ABC Signature. It’s exactly the kind of series we want to put on EPIX as we build awareness and expand the network’s distribution across the country.”

According to Patrick Moran, President, ABC Studios, “EPIX is the perfect home for the fascinating and timeless story of Bumpy Johnson. We’re so appreciative of the unwavering enthusiasm and passion that Michael and his team have brought to the project. Chris and Paul’s script is phenomenal and we’re thrilled to have Oscar winner Forest Whitaker on board to produce and star.”

“GODFATHER OF HARLEM,” said Whitaker, “is a show with powerful relevance to the issues we face today – gang violence, police brutality, opioid addiction and racial politics in a divided country. I’m grateful to have the opportunity to bring this character to life and to work with Michael Wright, the EPIX team, and ABC Signature, alongside excellent writers and producers.”

GODFATHER OF HARLEM is executive produced by Forest Whitaker and Nina Yang Bongiovi along with Paul Eckstein, James Acheson and Markuann Smith.  Chris Brancato will serve as showrunner.