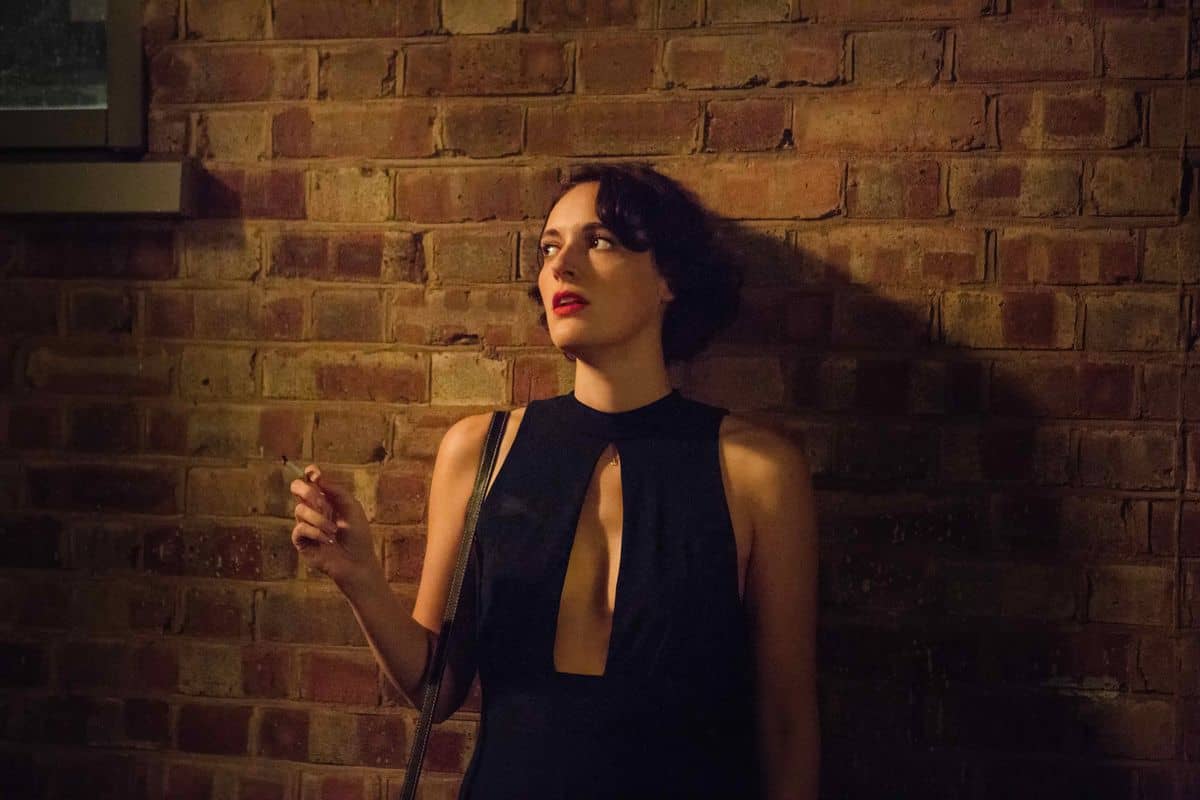 Additionally, Emmys were awarded in 97 other categories at the Creative Arts Emmy Awards on Sept. 14 and Sept. 15.

Outstanding Writing For A Drama Series
Jesse Armstrong, Written by HBO
Succession  Nobody Is Ever Missing