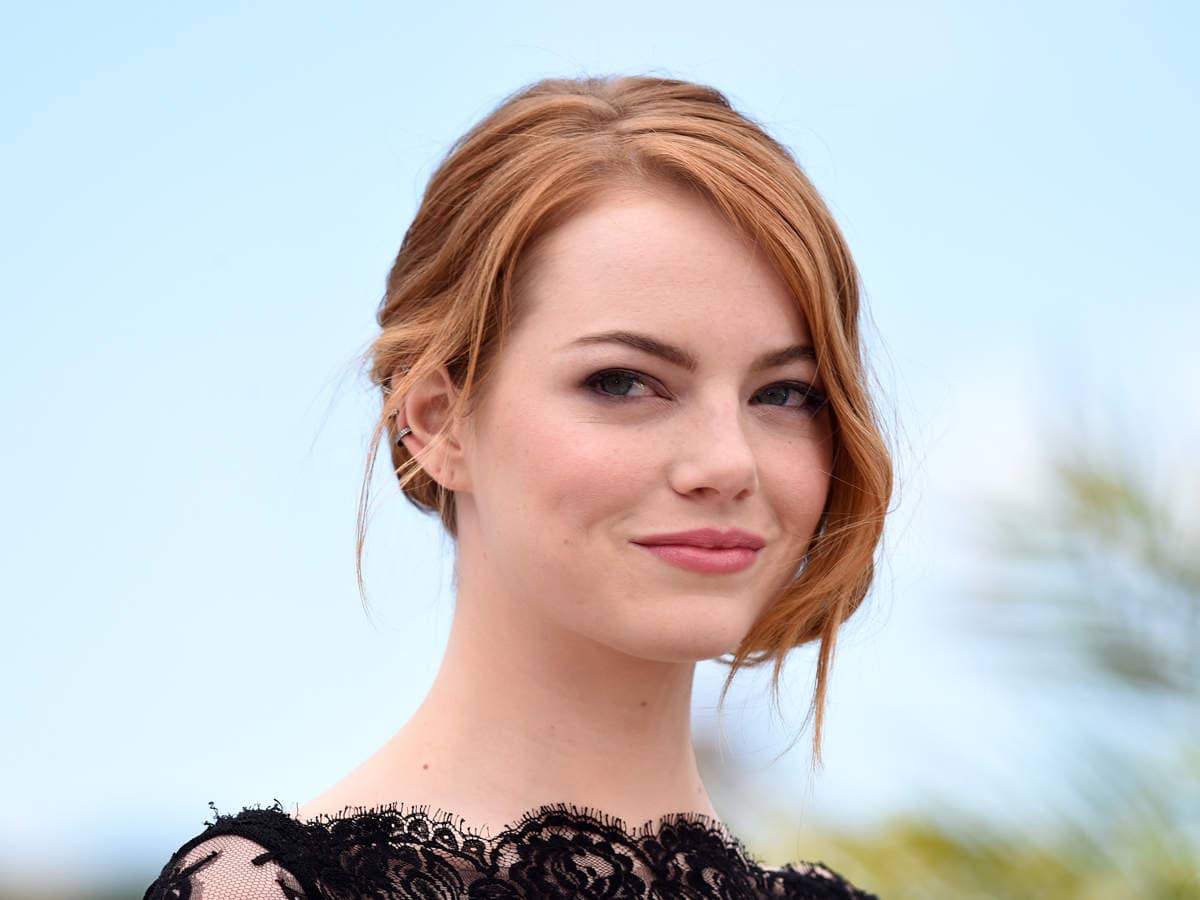 SHOWTIME announced today it is has ordered the half-hour comedy series THE CURSE, to star Oscar winner Emma Stone (La La Land, The Favourite, Birdman), who will also serve as an executive producer on the project under her Fruit Tree banner. The series will be directed by and co-star Nathan Fielder (Nathan for You, How To with John Wilson), who will also executive produce alongside brothers Josh and Benny Safdie (Uncut Gems) and their Elara Pictures banner. A24 will produce the series. Fielder co-created the series with Benny Safdie, who will also star. The announcement was made by Amy Israel, Executive Vice President, Scripted Programming, Showtime Networks Inc.

THE CURSE is a genre-bending scripted comedy that explores how an alleged curse disturbs the relationship of a newly married couple as they try to conceive a child while co-starring on their problematic new HGTV show.

“The fierce intelligence and wit of the incomparable Emma Stone make her the perfect partner with the ingenious minds of the Safdie brothers and the subversive comedy of Nathan Fielder,” said Israel. “Together, they promise to deliver a groundbreaking satire that is both unexpected and deeply human. SHOWTIME continues to shine as a beacon for visionary filmmakers who are looking to create their ambitious, singular shows.”

In addition to winning an Oscar, Golden Globe®, BAFTA® and SAG awards for La La Land, Stone earned nominations from that quartet for her performances in The Favourite and Birdman. Her other roles include Battle of the Sexes, Maniac, the Oscar-nominated film The Help, the Zombieland and Amazing Spider-Man franchises, Superbad and Crazy, Stupid, Love. Stone’s production company Fruit Tree, with producing partner Dave McCary, has a two-year first look TV deal with A24. The first new project is a TV adaption of The Shadows, the debut thriller novel from Stacy Willingham. Fruit Tree’s first feature film, When You Finish Saving the World, directed by Jesse Eisenberg, is being financed, produced and distributed by A24.

The Safdies won this year’s Film Independent Spirit Award for Best Director and were nominated for Best Screenplay in recognition of their work on Uncut Gems. They were previously nominated in the director category for Good Time, and have twice been nominated for the John Cassavetes Award (presented to the creative team of a film budgeted at less than $500,000), winning in 2011 for Daddy Longlegs. Together, they also directed Heaven Knows What and Lenny Cooke, with Josh also helming The Pleasure of Being Robbed. Benny Safdie will also appear as Joel Wachs in the upcoming untitled Paul Thomas Anderson film.

Fielder is an Emmy® nominated director who currently serves as executive producer on the critically acclaimed docu-comedy series How To with John Wilson. Previously, Fielder created and starred in Nathan for You, which was nominated three consecutive years for WGA Awards in the category of Comedy/Variety Sketch Series, winning in 2019. His other writing and acting credits include Jon Benjamin Has a Van, Important Things with Demetri Martin and This Hour Has 22 Minutes. In addition to those series, Fielder has also appeared on screen in The Disaster Artist and Transparent while providing voices for shows including Bob’s Burgers, Rick and Morty and The Simpsons.

THE CURSE is executive produced by Nathan Fielder, Emma Stone via Fruit Tree, Benny Safdie and Josh Safdie and Elara Pictures, and Ravi Nandan for A24. The show continues the partnership between SHOWTIME and A24 that includes the recently premiered MOONBASE 8 and an upcoming series from comedian Ziwe.