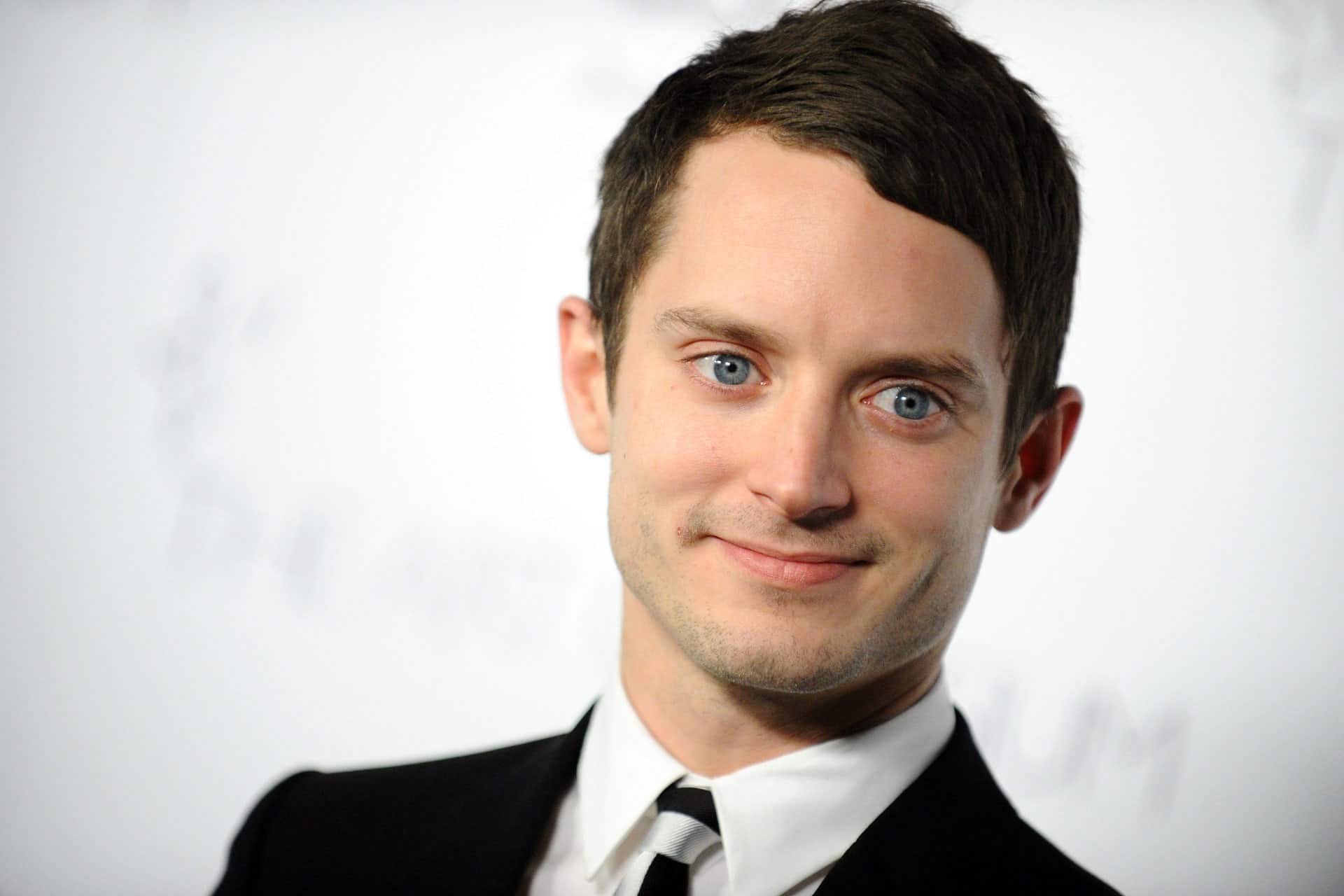 BBC AMERICA announced today Elijah Wood (The Trust, Cooties, Wilfred) has been cast as “Todd” in the network’s new original scripted series Dirk Gently, set to premiere in Fall 2016. Penned by Max Landis – the mind behind cult classic Chronicle – the (8 x 60) series is a co-production of AMC Studios, IDEATE MEDIA and IDW Entertainment with Circle of Confusion producing.

Dirk Gently is a comedic thriller that follows the bizarre adventures of eccentric “holistic” detective Dirk Gently and his reluctant assistant Todd, as they wend their way through one big, seemingly insane mystery a season, crossing unlikely paths with a bevy of wild and sometimes dangerous characters, each episode landing them a few random steps closer to uncovering the truth.

He’s not a sidekick. Todd’s just flat out better than Dirk at a lot of things. He always attempts to solve matters with the fewest steps possible; despite being a compassionate, sweet, smarter-than-average man with biting wit, Todd often finds himself at the intersection of morally gray crossroads. Thus, his bad habits of lying and stealing have dire consequences that he can’t put off forever, even though he tries. Todd’s not a bad person. He’s not a good person yet, either, but he’ll get there.

The series is an adaptation of Douglas Adams’ (Hitchhiker’s Guide to the Galaxy, Doctor Who) wildly successful comic novels, Dirk Gently’s Holistic Detective Agency and is set in the unexpected world of the hyper, absurd, eponymous detective Dirk Gently.

In addition to creator, Max Landis, executive producers include Ted Adams and David Ozer for IDW; David Alpert and Rick Jacobs for Circle of Confusion and Zainir Aminullah and Arvind Ethan David for IDEATE MEDIA.

Dirk Gently is the newest addition to BBCA’s scripted slate including Orphan Black, Doctor Who, Undercover, Thirteen, London Spy, The Living and The Dead, Luther and Class.