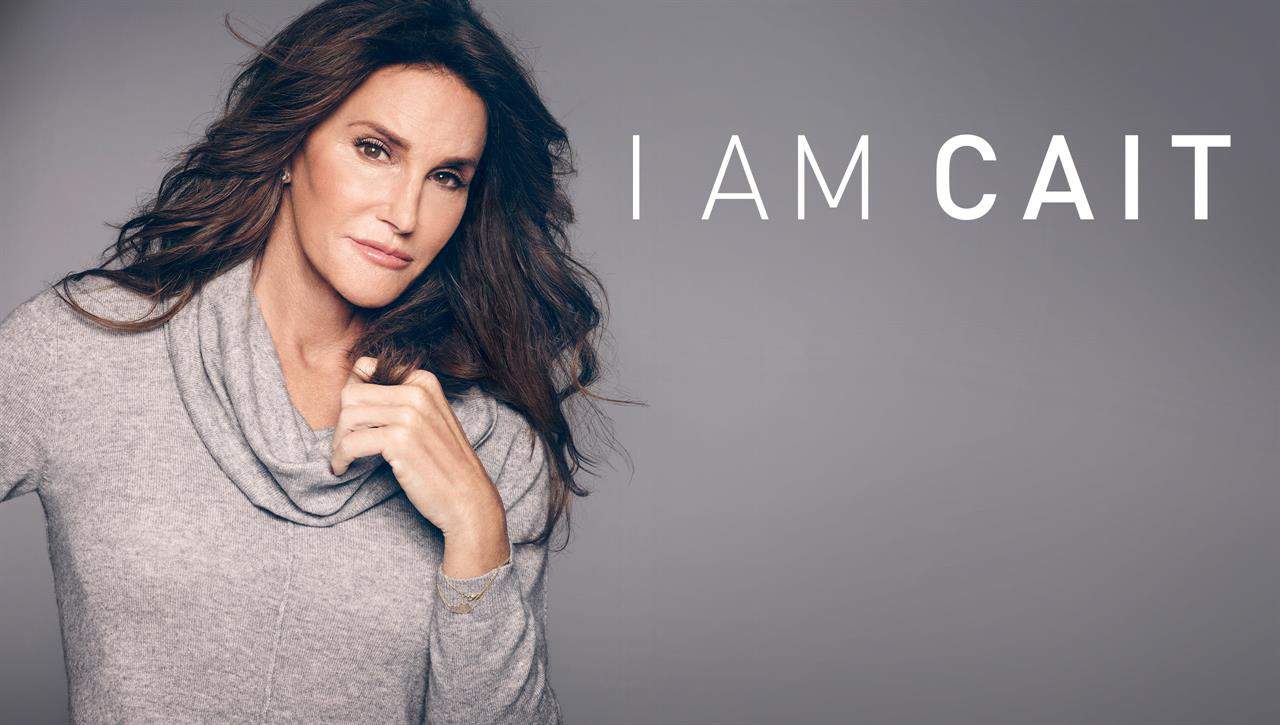 E! has announced a second season of the groundbreaking documentary series “I Am Cait,” which follows Caitlyn Jenner finding her “new normal” as she lives her life as a transgender woman while learning about and advocating for the transgender community.  The second season of “I Am Cait” will premiere in 2016.

“Caitlyn’s story has ignited a global conversation on the transgender community on a scale that has never been seen before,” said Jeff Olde, EVP, Programming and Development, E! “We are honored Caitlyn has chosen to continue to share her ongoing story with our viewers around the world.”

The first season of “I Am Cait” aired in 153 countries in 24 languages.  The docuseries is produced by Bunim/Murray Productions, a company that has documented LGBT stories for more than 20 years.  Caitlyn Jenner is an Executive Producer, and Gil Goldschein, Jeff Jenkins, Farnaz Farjam, Andrea Metz and Melissa Bidwell serve as Executive Producers for Bunim/Murray Productions.