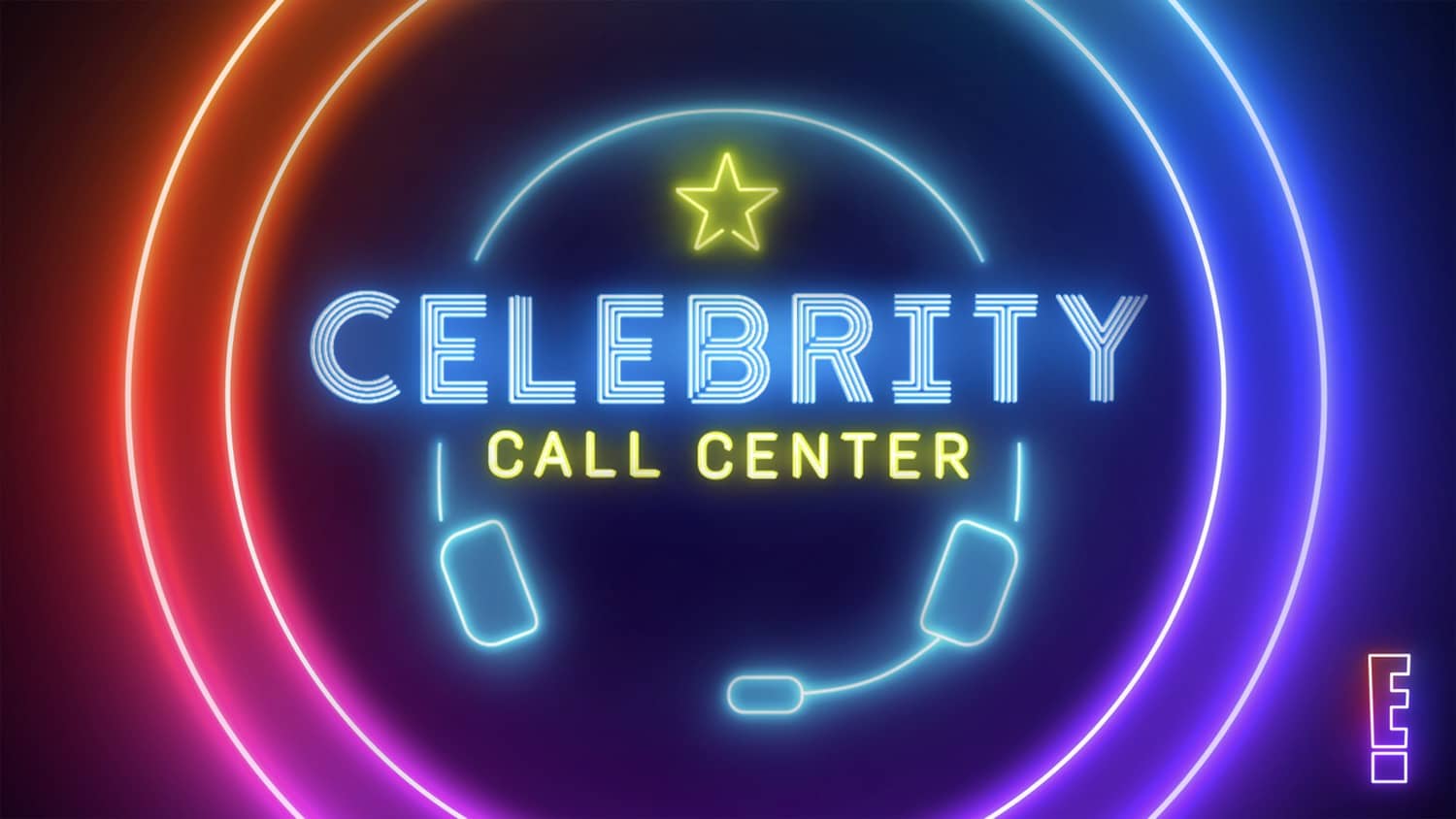 E! is a top ten network among F18-49 and F18-34. The network’s hit series “Keeping Up with the Kardashians” ranks as a top ten reality program on cable and #2 among F18-34. “Total Bellas” recently earned its highest-rated season in two years averaging nearly 1M total viewers an episode. Additionally, E! is pacing to have its best year ever for on-demand viewing, garnering nearly 60MM views through May across all platforms (dMVPD, TV Everywhere, STB and YouTube), which puts the network up 27 percent year to-date vs. last year.

“Celebrity Game Face” – Special premieres Monday, July 6 from 10pm -11:15pm ET/PT (previously announced)
Produced by Critical Content and HartBeat Productions with Kevin Hart, Jenny Daly, Tom Forman, Jon Beyer, Bryan Smiley, Mike Stein and Michael Canter serving as Executive Producers.
The special features Kevin Hart and his wife Eniko along with couples Terry and Rebecca King Crews, Sarah Hyland and her fiancé Wells Adams, and Joel and Sarah McHale. The Harts lead the teams through a hilarious game night full of fun, fresh and wildly unexpected moments, as the celebrities engage in a range of ridiculous physical challenges that viewers can play along at home. The pairs will show off their teenage dance moves in a tik “talk” challenge, feed each other a messy meal with a twist, attempt to interpret what their partners are saying while their mouths are full and race through their homes to find unexpected items to solve riddles. At the end of the night, the couples are awarded money for their charity of choice, but only one team will win the coveted “Hart of a Champion” trophy, which is a gold statue of baby Kevin Hart.

“Celebrity Call Center” – Premieres Monday, July 13 at 10pm, ET/PT with back-to-back half-hour episodes
Produced by Main Event Media, All3Media America, and Ncredible Entertainment with Nick Cannon, Michael Goldman, Jimmy Fox, Amanda McPhillips, Steven D. Wright, and Carolyn Gilbey serving as Executive Producers.
This call center gives ordinary people an extraordinary opportunity to receive advice from their favorite celebrities on fun, lighthearted and relatable topics such as family, friends, relationships, work and more. Based on the groundbreaking U.K. series of the same name, the one-on-one conversations will reveal an exclusive peek behind the celebrity curtain as they tap into their personal experiences and funny anecdotes to help callers through any situation they find themselves in. The original format for the series was created by Kerfuffle TV and is being distributed internationally by All3Media International. Celebrities include: Brie and Nikki Bella, Kandi Burruss and Todd Tucker, Nick Cannon, Todd Chrisley, Mikey Day, Terry and Heather Dubrow, Vivica A Fox, Nene Leakes, Loni Love, Dorinda Medley, Alyssa Milano, Kelly Osbourne, Shangela, and more.

“10 Things You Don’t Know” – Premieres Monday, August 10 at 10pm ET/PT
Produced by Jupiter Entertainment with Patrick Reardon, Harrison Land and PJ Morrison serving as Executive Producers.
Each comedic half-hour self-contained episode will highlight a celebrity and countdown the 10 most unique, unbelievable and surprising facts you don’t know about that person. From Brad Pitt, Jennifer Lopez and Tiffany Haddish, to Will Smith, Lady Gaga, Keanu Reeves and more, the series will uncover all the hysterical, outrageous, only-in-Hollywood scoop that prove stars really are just like us.

“Dr. 90210” – Premieres this fall
Produced by Entertainment One (eOne) with Tara Long, Mark Herwick and Ben Megargel as Executive Producers alongside Lori Gordon.
Plastic surgery has long been a male dominated field, with only 15 percent of surgeons being female, but in Beverly Hills there is a new squad of women redefining age-old beauty standards. Dr. Cat Begovic, Dr. Kelly Killeen, Dr. Michelle Lee and Dr. Suzanne Quardt are some of the top female surgeons in the country and are breaking down barriers in the world’s most famous zip code. From excess skin removal, third breast extraction, and a double mastectomy, to facial cysts and post childbirth vaginal rejuvenations these four doctors use their remarkable insight, skill, and bedside manner to guide patients from consultations to surgery and recovery, proving a woman’s touch can go beyond skin deep.

Series in development: (All working titles)

“Glamsquad Showdown”
Produced by Shed Media with Lisa Shannon and Dan Peirson serving as executive producers.
“Glamsquad Showdown” is a comedic beauty competition series that celebrates the best celebrity “glam squads” in the business. Hosted by Nene Leakes and Brad Goreski, each week two celebrity friends or co-stars’ elite teams of hair stylists, makeup artists and wardrobe consultants take center stage to compete and showcase their amazing skills in front of an energetic and interactive live-studio audience. The two glam squads pull makeover subjects out of the audience as they go head-to-head in two raucous makeover challenges in hopes of earning ultimate beauty bragging rights and prize money for charity.

“The Seven Year Stitch”
Produced by Trooper Entertainment with Dave Caplan and Heather Dubrow and Terry Dubrow serving as executive producers.
Hosted by husband and wife team Dr. Terry Dubrow and Heather Dubrow, “The Seven Year Stitch” follows committed couples nearing their seventh anniversary who are given seven weeks to give their relationship a real and metaphorical facelift. In a time where the median length of marriages that end in divorce has long hovered around seven years, partners have the opportunity to get a full-relationship makeover – from plastic surgery for a fresh look, counselling to tackle emotional troubles, and working with celebrity fitness instructors to get back into shape, couples will attempt to reignite the spark in their marriages. This show combines incredible transformations with the raw emotion and heart of real relationships, giving everyday couples access to the exclusive techniques celebrities use in looking and feeling their best. With all these tools at their disposal, the pressure is on for the couples to fight off the Seven Year Stitch and save their relationships.