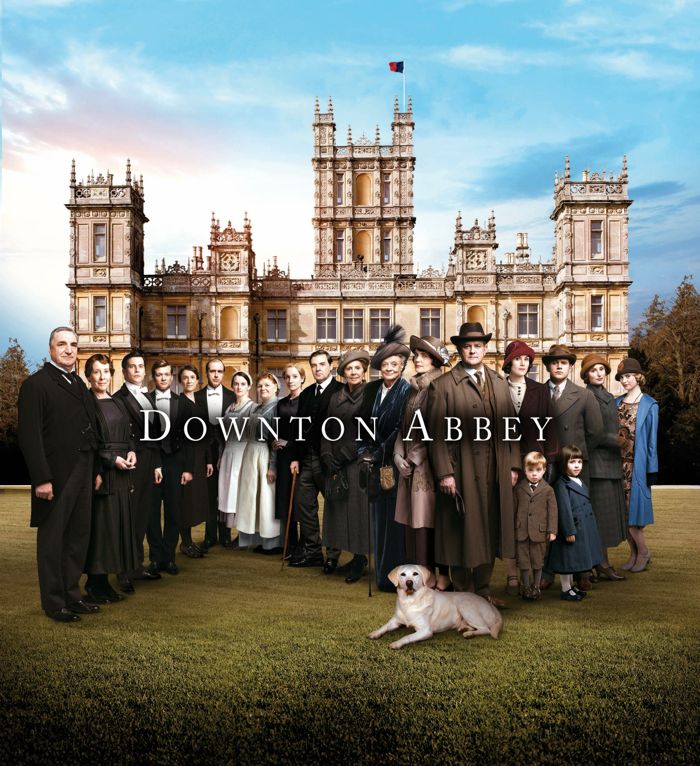 ITV and Carnival Films, the producers of Downton Abbey, today announce that production will begin early next year on a sixth series of the hit drama.
The globally successful and multi award-winning series, debuted on ITV in 2010 and has since been sold to over 250 territories worldwide. The fifth season, which comes to an end on Sunday 9th November, has been watched by an average of 10.4 million based on consolidated data per episode and will return at Christmas for a festive edition of the drama. Season 5 will premiere on MASTERPIECE on PBS on Sunday 4th January 2015.
Carnival’s Managing Director, Gareth Neame said:
“We have had an amazing reaction to the story lines, acting and production values of Downton Abbey this year and the whole team is thrilled to be moving ahead with a new season of the show.  This will provide audiences with a fresh opportunity to see what will befall our much loved characters.”
ITV’s Director of Drama Commissioning, Steve November said,
“It is fantastic that Downton continues to be such a phenomenon – still the most popular drama on ITV in its fifth series – and we are thrilled to have commissioned a sixth series. We don’t know yet what Julian has planned, but we are looking forward to working with him, the fantastic cast and Carnival again and have no doubt series six will be unmissable.”
Downton Abbey is a Carnival Films/MASTERPIECE co-production.
TwitterFacebookPinterestEmail