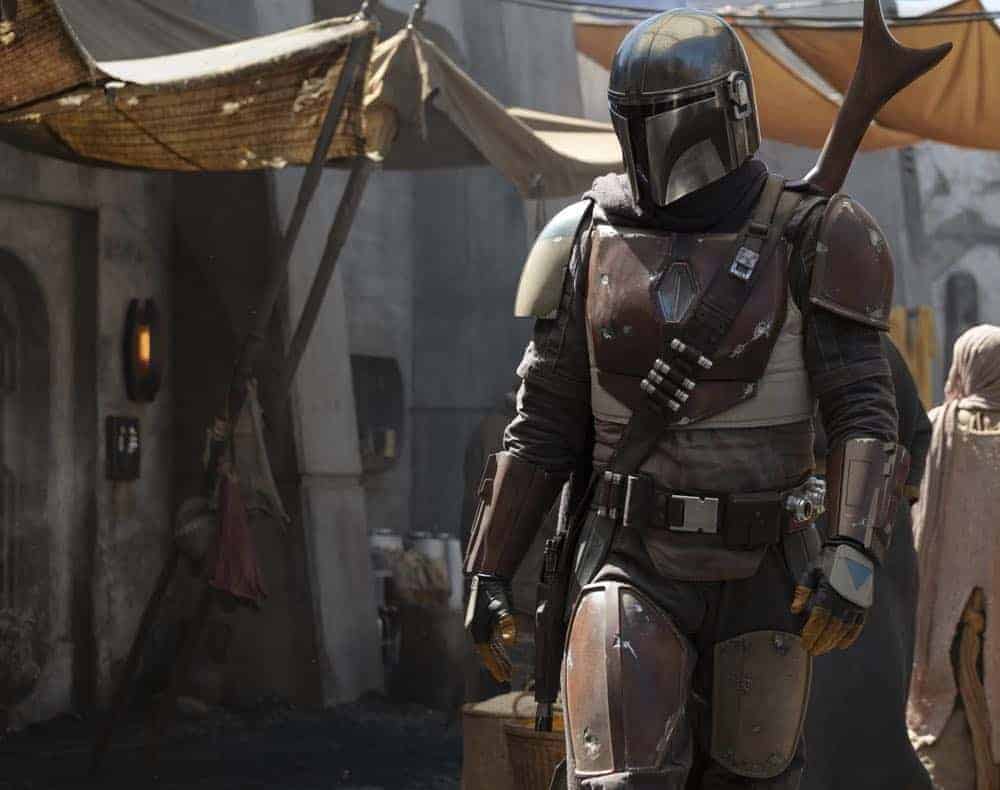 This afternoon, Disney+ made its D23 Expo debut with its first-ever showcase presentation, announcing six new series in development and revealing key details about the highly anticipated streaming service to an enthusiastic audience at the Anaheim Convention Center in Anaheim. The event showcased the sweeping array of talent with in-person and video appearances from the stars of Disney+’s slate of originals from Disney, Pixar, Marvel, Star Wars, and National Geographic and included sneak peeks, trailer premieres, and exclusive news about the service and its upcoming projects. Actress Yvette Nicole Brown, who stars in the Disney+ original film “Lady and the Tramp,” hosted the lively presentation, welcoming Kevin Mayer, chairman, Direct-to-Consumer & International, to the stage to kick off the show.

“With less than three months until launch, Disney+ will soon entertain and inspire audiences of all ages for generations to come, and we’re excited to preview some of the amazing original content being created for the service exclusively from our world-class brands today at the D23 Expo,” said Mayer. “Storytelling is the cornerstone of The Walt Disney Company and we’re thrilled to unveil a new slate of original shows from the Star Wars and Marvel cinematic universes, along with popular television franchises set to return with all-new series streaming only on Disney+.” 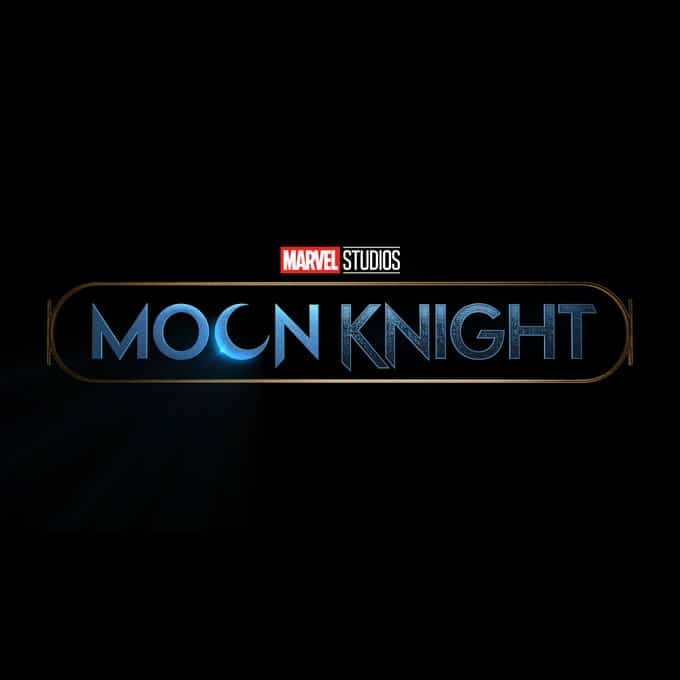 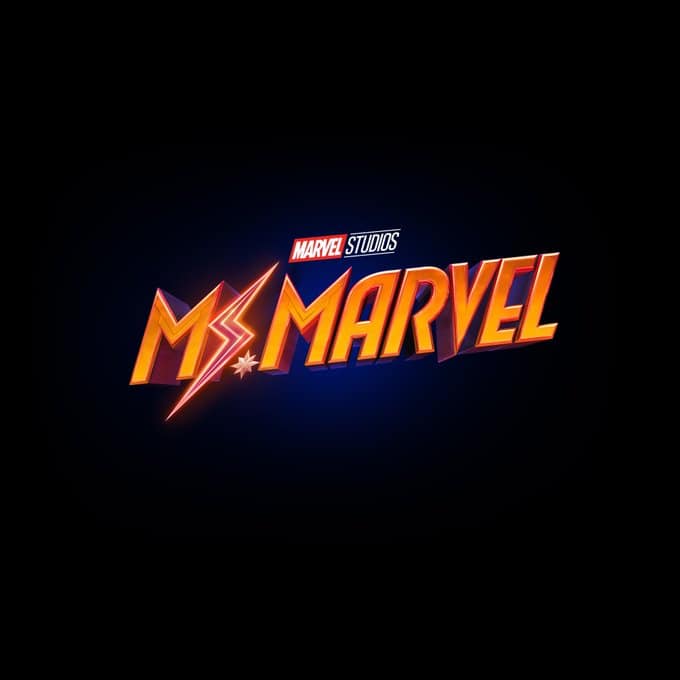 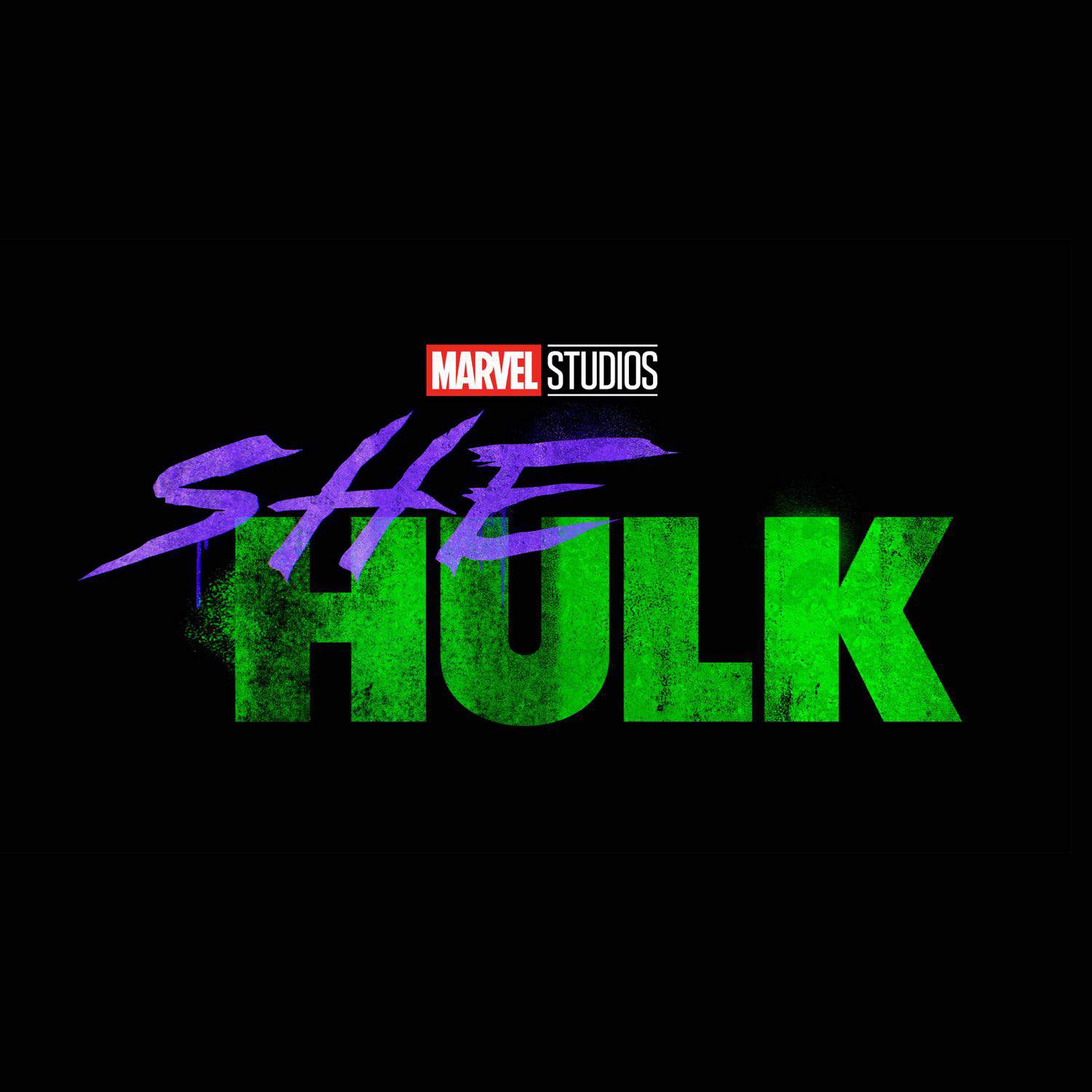 During the 90-minute presentation, a parade of celebrities, filmmakers, and creatives treated the 6,800-person audience to the first public preview of Disney+’s original movies and shows set to stream when the service launches on November 12:

Disney+ also rolled out the red carpet for its titles set to premiere after the service launches, inviting stars to share new details for their upcoming projects:

Additionally, over on the Expo show floor the Disney+ app made its debut, complete with features and functionality confirmed for the global launch dates in November.

For a monthly price of $6.99 or an annual rate of $69.99 in the U.S. (pricing varies outside U.S.), Disney+ offers viewers of all ages a compelling price-to-value proposition, with a consumer-friendly experience that’s easy-to-navigate with personalized recommendations, high-quality and commercial-free viewing, up to four concurrent streams, and unlimited downloads with no up-charges.

The Disney+ app experience, available to consumers on November 12, will feature:

Launching on November 12, 2019, Disney+ will be the dedicated streaming home for movies and shows from Disney, Pixar, Marvel, Star Wars, National Geographic, and more, together, for the first time. From The Walt Disney Company’s Direct-to-Consumer and International segment, Disney+ will offer ad-free programming with a variety of original feature-length films, documentaries, live-action and animated series and short-form content. Alongside unprecedented access to Disney’s incredible library of film and television entertainment, and 30 seasons of “The Simpsons” in the U.S., the service will also be the exclusive streaming home for films released by The Walt Disney Studios in 2019 and beyond, including “Captain Marvel,” “Avengers: Endgame,” “Aladdin,” “Toy Story 4,” “The Lion King,” “Maleficent: Mistress of Evil,” “Frozen 2,”and “Star Wars: The Rise of Skywalker.” The service will launch in select geographic territories, including U.S., Canada, and The Netherlands, followed shortly by Australia and New Zealand, with the expectation to be available in all major markets within the first two-years. Visit DisneyPlus.com to learn more. 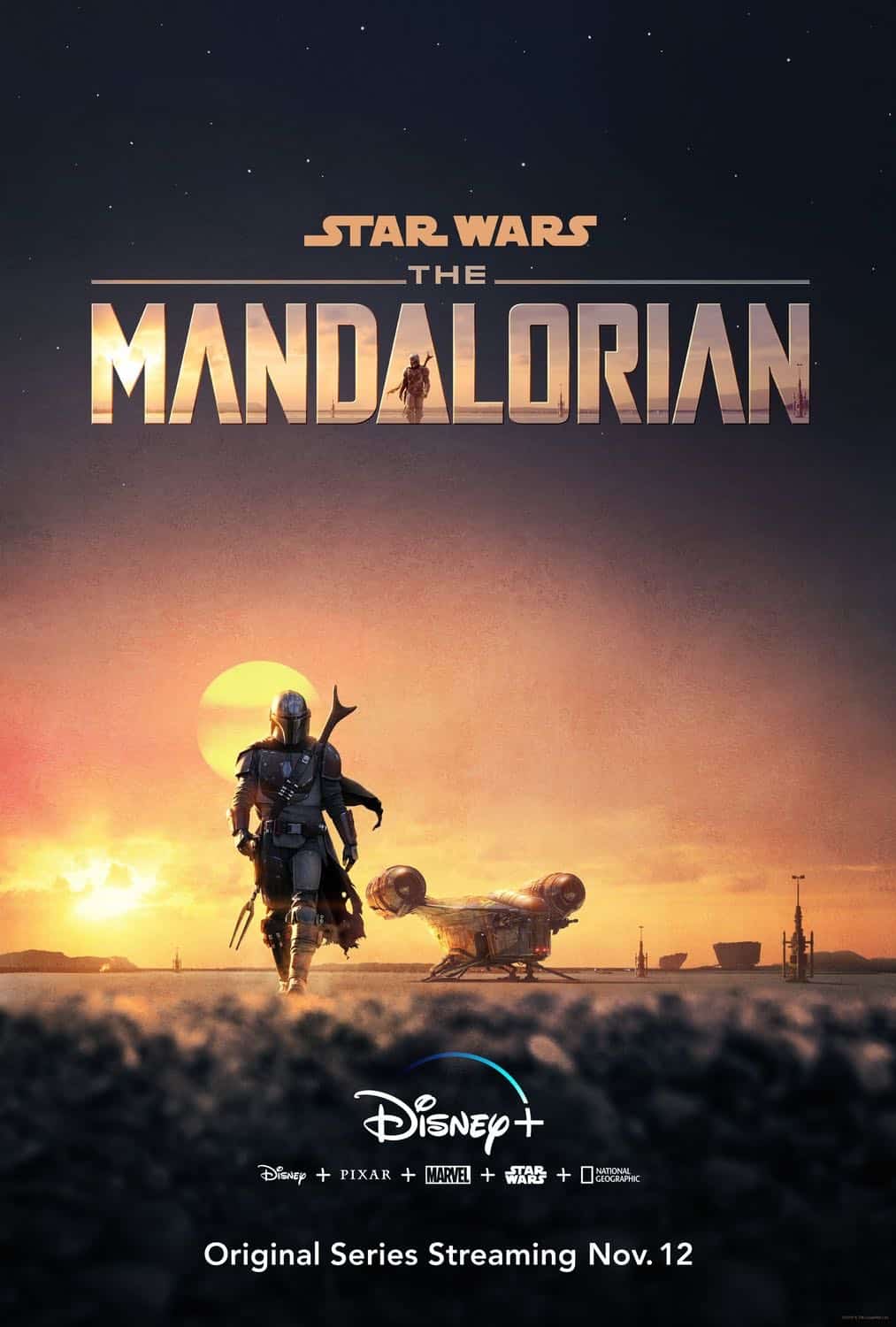