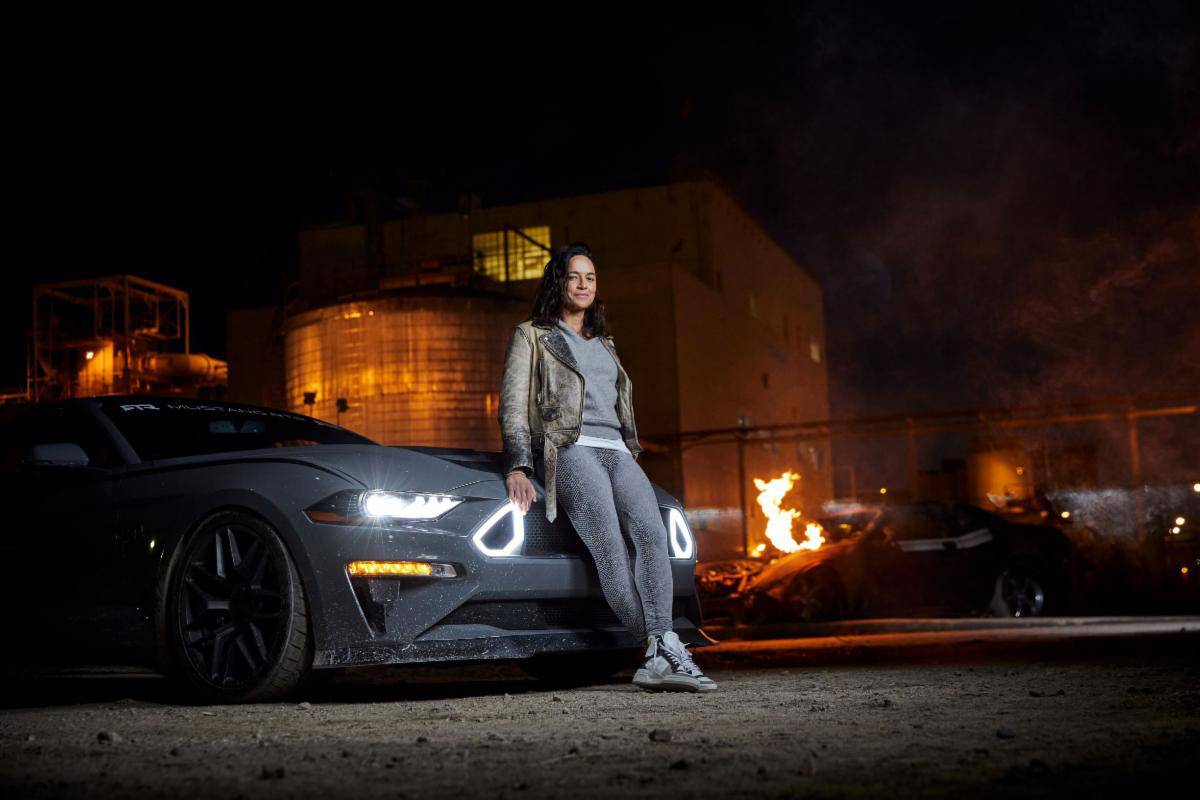 Motor programming has been a staple in Discovery Channel’s lineup and the network announced today it has greenlit two new series that will bring audiences new voices, new speeds, and new cars. Discovery’s motor programming is a subculture with a passionate following and these brand-new series with engaging characters will push the boundaries like never before. Hosted by actress Michelle Rodriguez who will be joined by rally champion Wyatt Knox, GETAWAY DRIVER, is the real life Fast & Furious. THE HOP (w/t) is a docu-series following four elite lowriding garages in the country as they evolve their businesses and compete to stay on top. Both series will be available across Discovery platforms.

“We are constantly searching for ways to evolve our motor programming and bring engaging, new characters to our viewers. These two new series will bring audiences along for the ride and highlight extraordinary aspects of the automotive world rarely seen on television,” said Nancy Daniels, Chief Brand Officer, Discovery & Factual.

“I’m glad Discovery has decided to take it to the edge with a show like this. This is a whole new type of challenge for racers of all classes, I’m excited for what we’re pioneering here,” said Michelle Rodriguez.

An event like no other, Michelle Rodriguez brings the ultimate driving fantasy to life in GETAWAY DRIVER. This 8-episode competition series features 24 elite drivers from drift champions to street racers to hotshot YouTubers who compete to prove they have the skill behind the wheel and the mental toughness to outrun and out-drive the competition in a massive nearly 60-acre compound filled with obstacles. Part Baby Driver, part Grand Theft Auto, the Getaway Drivers will put it all on the line – sacrificing their own cars for the opportunity to be the wheelman in a real-life car chase. The rules are simple… evade the pursuers and escape the compound to score some cold hard cash. These drivers already have the loot– but can they get away to keep it?

THE HOP (w/t) gives viewers a glimpse into the underground world of hopping-lowriders, following four elite custom lowrider garages in the country as they evolve their businesses and compete to stay on top. Lowriders have been around for decades— appearing in music videos, movies and TV series that created a new car-culture from inner cities to the suburbs of middle America— but you’ve never seen lowriders like this. THE HOP (w/t) will follow a loud and diverse set of builders and mechanics as they devote their lives to making their lowrider-builds dominate the world of lowrider building and car hopping. This team will add in super-sized hydraulics, so their custom lowriders launch eight or ten feet in the air. We’ll watch their custom cars from building all the way to their trash-talking hop competitions, that can happen at huge car shows—or at a downtown LA street corner at midnight. These garages must juggle the everyday business of running their shops – building lowriders for customers while also crafting vehicles to face off against rivals in hop contests. Because in the lowriding game, winning equals business – with tens of thousands of dollars at stake in each vehicle.

Discovery Channel is dedicated to creating the highest quality non-fiction content that informs and entertains its consumers about the world in all its wonder, diversity, and amazement. The network, which is distributed to 88.3 million U.S. homes, can be seen in 224 countries and territories, offering a signature mix of compelling, high-end production values and vivid cinematography across genres including, science and technology, exploration, adventure, history and in-depth, behind-the-scenes glimpses at the people, places and organizations that shape and share our world. For more information, please visitwww.discovery.com.