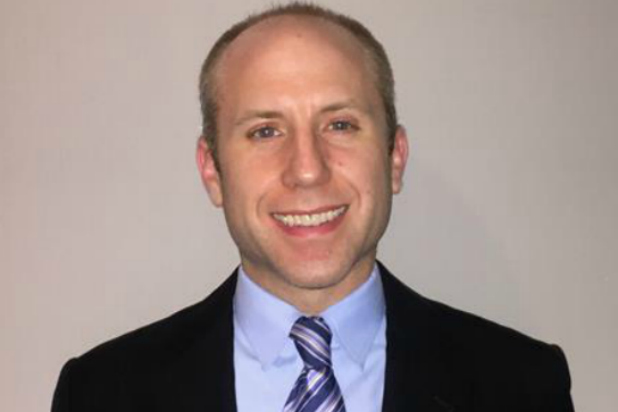 With more than a decade of entertainment experience, Zimmerman brings a wide range of experience to the position. Previous to joining Discovery, he was Senior Publicist for the quiz show “Jeopardy!” where he served as the lead contact for the series and host Alex Trebek. He led the publicity campaign for “Jeopardy! The IBM Challenge” – featuring the man vs. machine competition against IBM’s Watson, which became one of the most publicized events in the show’s history. Before “Jeopardy!,” he worked his way up in the communications departments for such renowned PBS series as “The NewsHour With Jim Lehrer,” “Frontline” and “Independent Lens.”