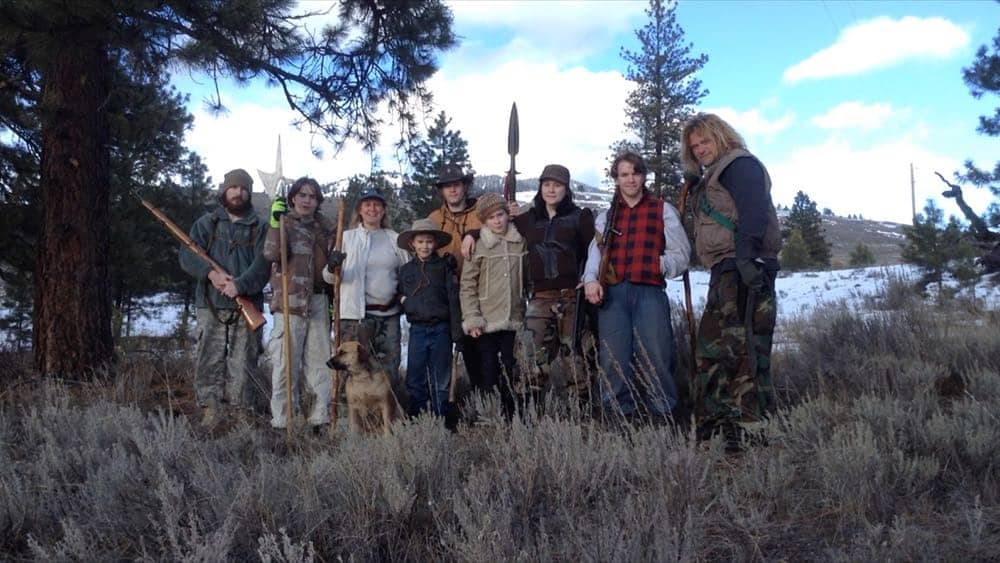 What if your family could start over from scratch, with new rules and a new way of living – to provide a map for others to escape the trappings of society and build their own “government of family”?  Discovery Channel has ordered BOOK OF HINES (Working Title), a series that follows a family who intends to do just that.

BOOK OF HINES (w/t), produced by This is Just a Test, is an original unscripted series that follows former covert military man and intelligence officer Brett Hines and his family as they transition from living under the modern trappings of life in America to forming their own way of life. The Hines live off-grid using survival and security techniques Brett honed in the military, serving in intelligence, and later as a private contractor. Distrusting of our modern way of life and the dangers we are exposed to, the Hines are now two years in, and at the make or break point. Book of Hines documents their journey (including footage they have self-shot over the years) and provides a roadmap for the rest of us to a life out of society and off the land.

For this to work, the Hines family must better adapt to homesteading. Wendy, Brett’s wife, is the visionary behind the homestead and the rock of the Hines family. Michael, the oldest of the Hines children, serves as the outdoors specialist. Nathan is the mechanic and crafts necessary tools and weapons needed to survive off-grid. Sarah, the oldest daughter living on the homestead with her husband Drew, is considered the second mother of the family: she is the organizer and delegates tasks to her younger siblings. Joshua is the “sheriff” of the family and tries to keep the peace. Ariel, Evelyn and Daniel, the three youngest children, are eager to learn the ways of homesteading.

Restarting their lives hasn’t been easy, but the Hines are determined to live a life free of the distractions of the modern world. Will their effort succeed, or will this new way of living prove too difficult for these pioneers of the 21st century?