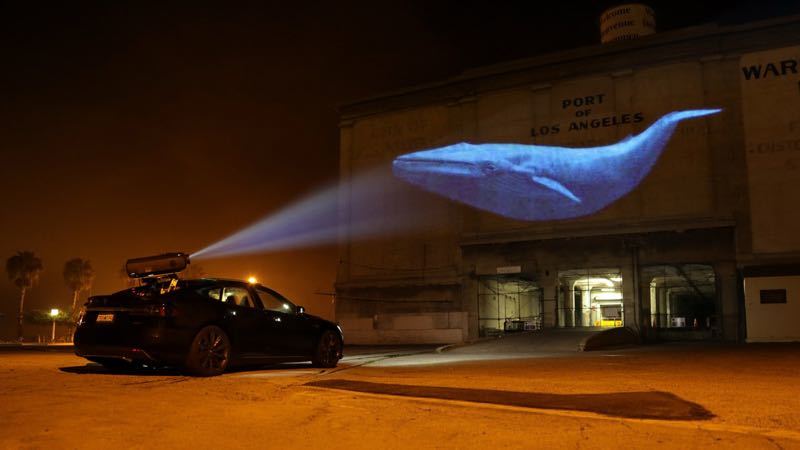 Discovery Channel announced today that they have acquired the domestic and international distribution rights to broadcast Academy Award®-winning director Louie Psihoyos’s documentary RACING EXTINCTION to a global audience after its world premiere at The 2015 Sundance Film Festival.

Discovery, the #1 distributed TV brand in the world, will premiere RACING EXTINCTION in all of its 220 international markets across the world. In addition to the deal with Discovery, the documentary will have a 10 market, U.S. theatrical run and special event screenings, details will be announced shortly. Following the broadcast premiere, RACING EXTINCTION will be available on other non-linear platforms including Video On Demand.

“This is a historic deal that will bring RACING EXTINCTION to over 220 countries and territories across the world and not only entertain the hell out of audiences, but move the needle in keeping the planet environmentally stable for all,” said Fisher Stevens, Producer.

“RACING EXTINCTION is a gripping and important film by some of our best storytellers,” said Rich Ross, President of Discovery Channel U.S. “We hope that by harnessing the power of Discovery with its worldwide television premiere we can ignite global awareness and provoke a movement to save so many endangered species from extinction.”

In the groundbreaking documentary RACING EXTINCTION, director Louie Psihoyos and the group behind the Academy Award®-winning film The Cove, assembles a team of artists and activists on a new undercover operation to expose the hidden world of endangered species and the race to protect them against mass extinction. Spanning the globe to infiltrate the world’s most dangerous black markets and using high tech tactics to document the link between carbon emissions and species extinction, the documentary reveals stunning, never-before seen images that truly change the way we see the world.  RACING EXTINCTION will be the catalyst for a larger, ongoing campaign that unites people to work collectively toward reduction of carbon emissions and the prevention of species extinction. Paul G. Allen’s Vulcan Productions is on board to develop and execute this ongoing impact campaign, educational initiative and metrics surrounding impact.

“This project has aspirations to get as many people as possible to see the film and to inspire them to take action – a very high bar, but with our team, coupled with the power and reach of Discovery Channel worldwide, I am confident we can achieve this audacious goal,” said Louie Psihoyos, Director. “I am thrilled to be working with everyone connected to this project – it’s a documentary filmmaker’s dream.”

“The message of Louie Psihoyos’ RACING EXTINCTION is so important to survival as we know it”, said John Hoffman, Executive Vice President, Documentaries and Specials, Discovery Channel. “Every person on the face of the earth needs to see this film.”

“We’re delighted to have Discovery Channel as a broadcast partner for RACING EXTINCTION as their immense global audience will allow us to extend our reach in all facets of this campaign,” said Carole Tomko, General Manager and Creative Director of Vulcan Productions. “Discovery’s dedication to sharing this film with their viewers will bring awareness of mass extinction to the global media stage and inspire audiences worldwide to take action through an emotional connection to nature.”

“Climate change and ocean acidification have a profound impact on species all over the planet,” said Olivia Ahnemann, Producer. “With Discovery Channel bringing this film to the forefront, we have an incredible opportunity to turn the tide on extinction.”

“To release RACING EXTINCTION to the entire world on the same day is a dream come true.  With this, we will unite the world on these issues and come together to work for a healthy ocean and a healthy planet,” said Dieter Paulmann, Executive Producer and Founder of Okeanos – Foundation for the Sea.

The deal was negotiated by John Sloss of Cinetic Media, on behalf of the filmmakers, with John Hoffman, Executive Vice President of Documentaries and Specials, Discovery Channel.