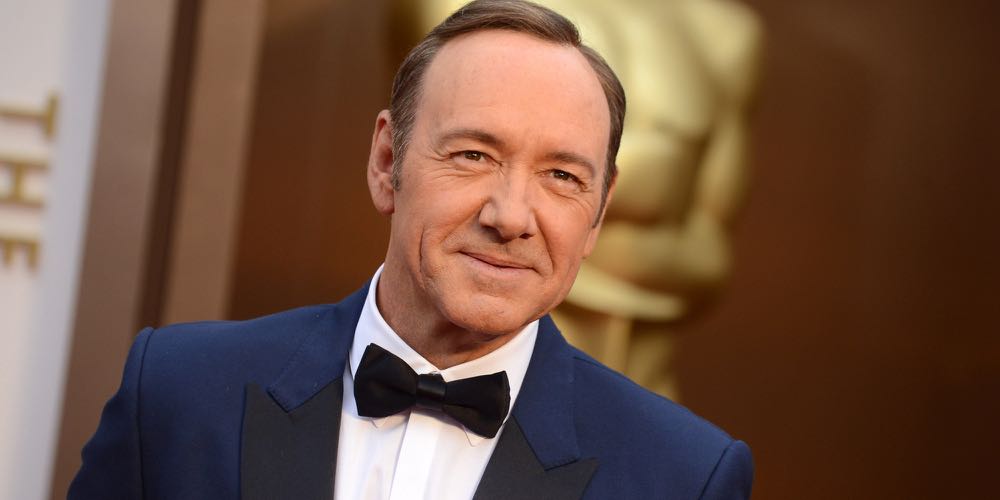 Ted Kaczynski, also known as the “Unabomber,” terrified the nation over the span of 20 years from the 1980s through the early 1990s. He was a mathematics prodigy, graduating from Harvard, and embarked on a career in academia. He would also become the perpetrator of one of the most baffling crime sprees the public had ever seen.

Discovery Channel announced today that it will air MANIFESTO, a new scripted series from Kevin Spacey and Dana Brunetti’s Trigger Street with the pilot script from writer Andrew Sodroski. MANIFESTO will tell the story of how the FBI brought down one of the most infamous criminal masterminds in the world from the point of view of an FBI profiler.

The series will trace how FBI Agent Jim “Fitz” Fitzgerald challenged the “old school” ways with his radical new approach to intelligence gathering. Prior to Fitzgerald’s involvement, the profile of the perpetrator took a completely different direction. Fitzgerald had training as a profiler, but it was his focus on linguistics that became vital to breaking the case. He believed that the key to unlocking the true identity of the Unabomber would be found in the language of The Manifesto, a detailed account of some of Kaczynski’s plots.

To stop this reign of terror, it would take someone with an unconventional style. But could this maverick way of doing things cause even more tension from within? And potentially throw off the entire case? In the end, Fitzgerald trail blazed a career that would lead him to become one of the most decorated profilers in the history of the FBI and would later go on to become an expert in the field of forensic linguistics. But the road to get there wasn’t as easy as it looked.