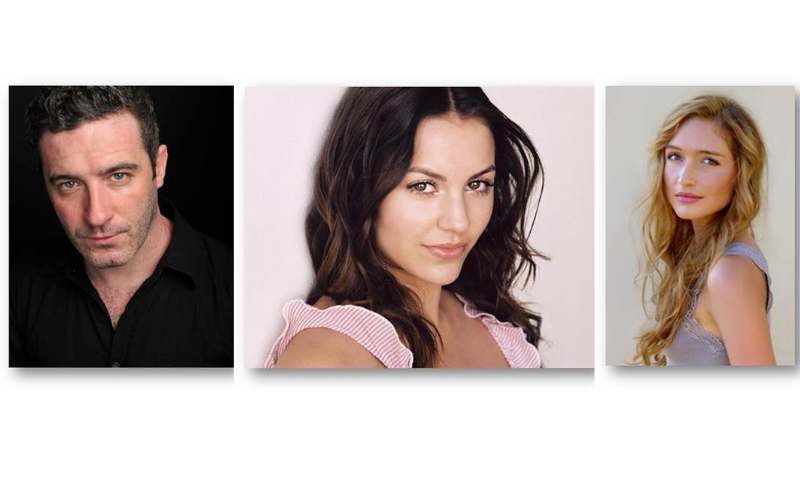 Discovery Channel announced today that it has cast several more key roles in its upcoming miniseries HARLEY AND THE DAVIDSONS.

Daniel Coonan has been cast in the role of William “Big Bill” Davidson, brother to Arthur and Walter Davidson. Coonan brings a wide range of acting experience in both film and television appearing in NBC’s “Law & Order,” BBC’s “EastEnders” and “Silent Witness.” He also has an extensive background in theater with stage experience in the National Theatre in London and the West End.

Annie Read has been cast as Caroline Jacthuber, who eventually becomes Bill Harley’s wife. Read’s most recent TV appearances include MTV’s “Awkward” and Lifetime’s “The Haunted Life.”  She also has appeared in several independent films.

Discovery also has named Essa O’Shea to play the role of Clara Davidson, the wife of Arthur Davidson. O’Shea moved to New York City in 2012 to study acting and screenwriting at NYU’s Tisch School of the Arts and currently lives in Los Angeles.

From Raw Television, production of HARLEY AND THE DAVIDSONS will begin this month and consist of three two-hour installments to air later this year on Discovery. The miniseries will tell the story of the birth of the iconic Harley-Davidson brand that launched in 1903 by two friends from Milwaukee, William Harley and Arthur Davidson.