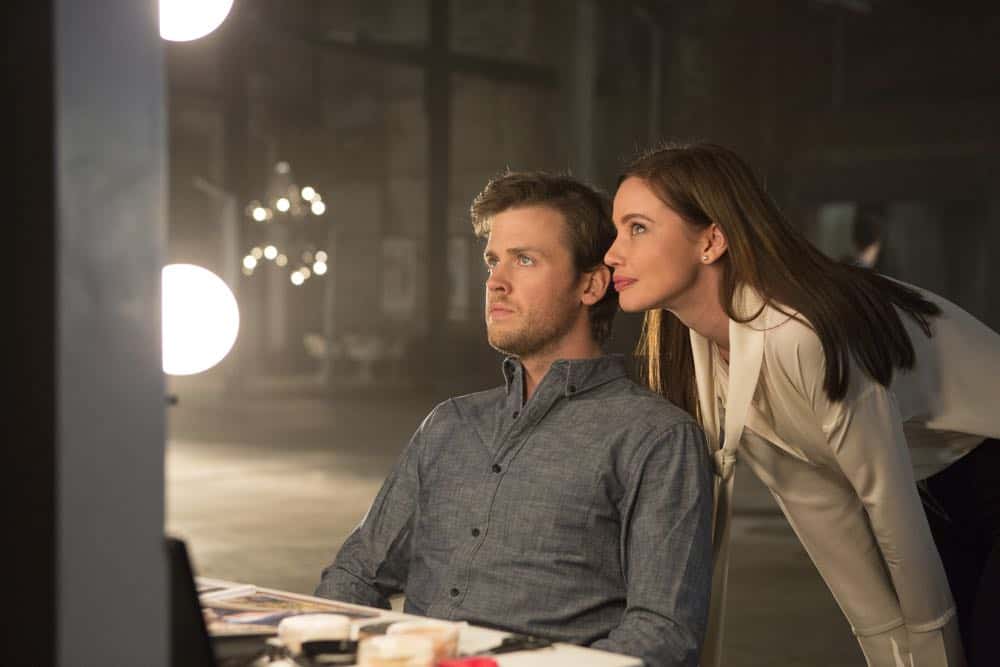 “Multiple Outs” – In the second part of a special, two-night event, the FBI works with the Deception group to help stop the Mystery Woman from successfully committing one of the largest jewel heists in history. And, for the first time this season, viewers will have their perspective reversed and see how Cameron Black performs his greatest deception yet, on ABC’s “Deception,” airing SUNDAY, APRIL 29 (10:01–11:00 p.m. EDT), on The ABC Television Network, streaming and on demand. DECEPTION Season 1 Episode 8 Photos Multiple Outs.

“Multiple Outs” was written by Bryan Malone and directed by Glen Winter.