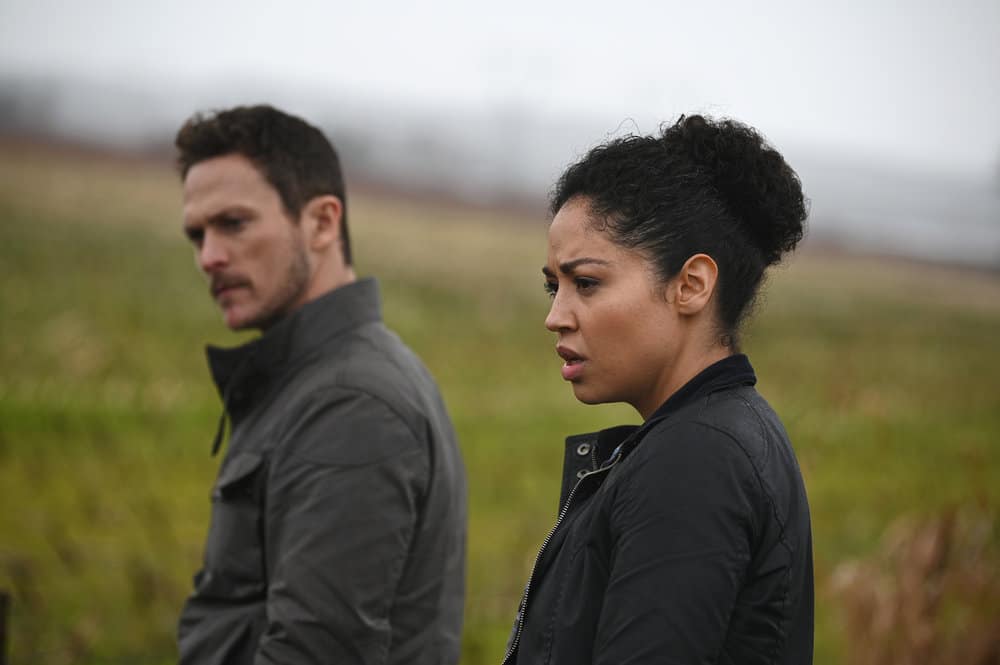 DEBRIS Season 1 Episode 1 Photos Pilot – Two agents, from two different continents, and two different mindsets, must work together to investigate when wreckage from a destroyed alien spacecraft has mysterious effects on humankind. s01e01 1×01 1.01