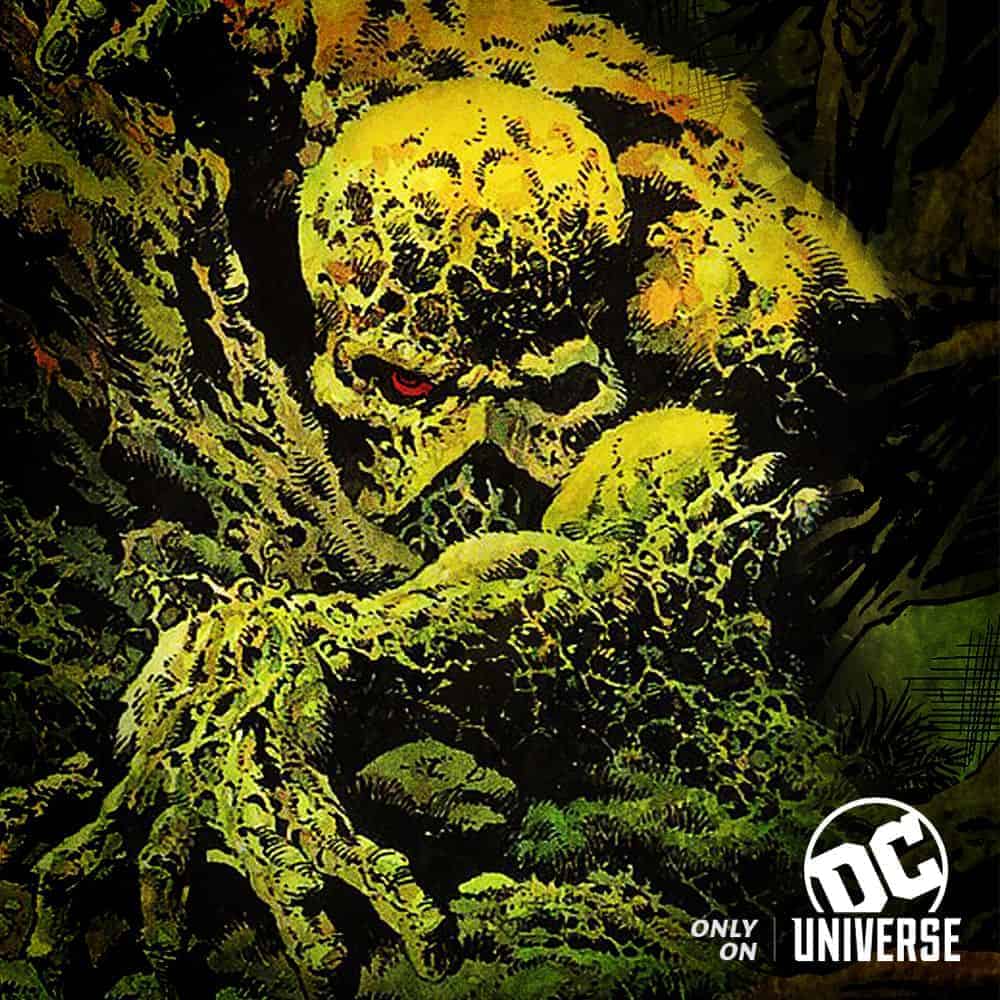 We are pleased to announce a script-to-series order for the one-hour, live-action drama SWAMP THING at DC Universe, the upcoming DC digital service which launches later this year.

SWAMP THING is targeted for a 2019 launch, only on DC Universe. 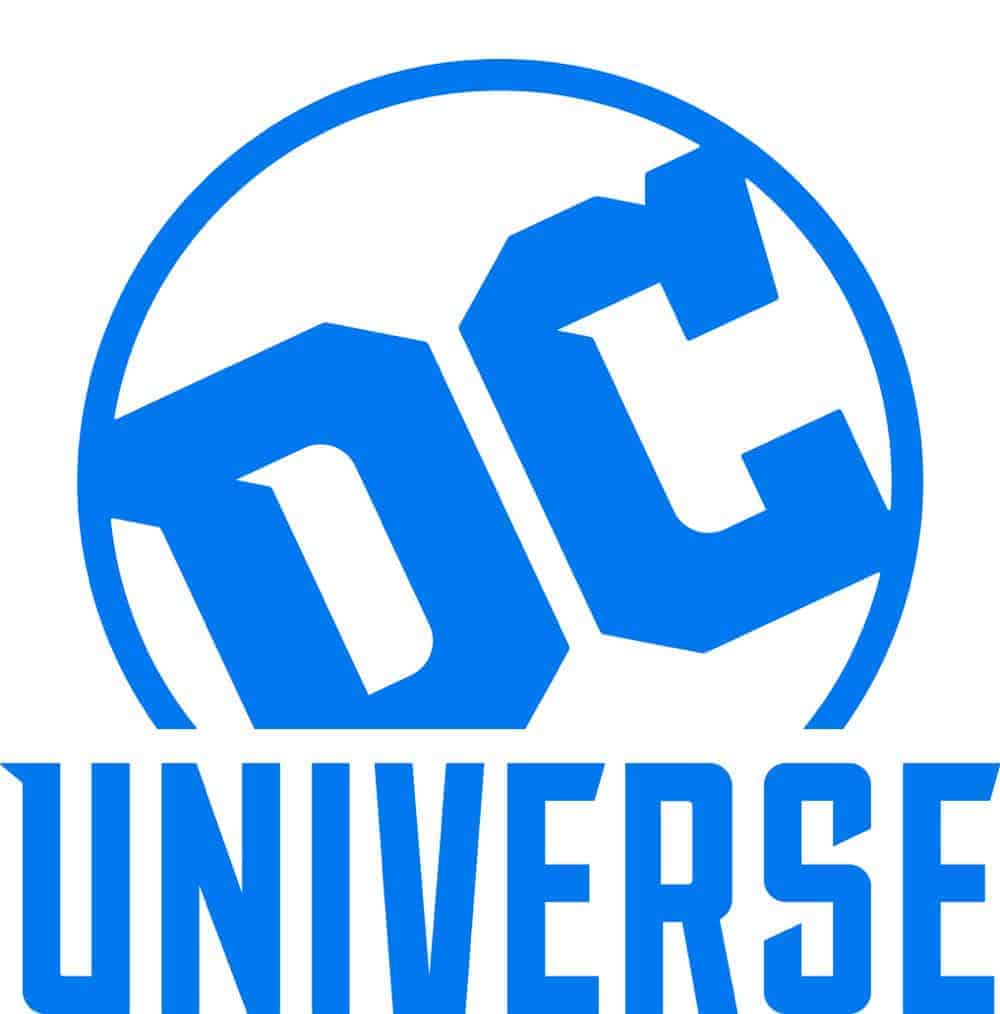