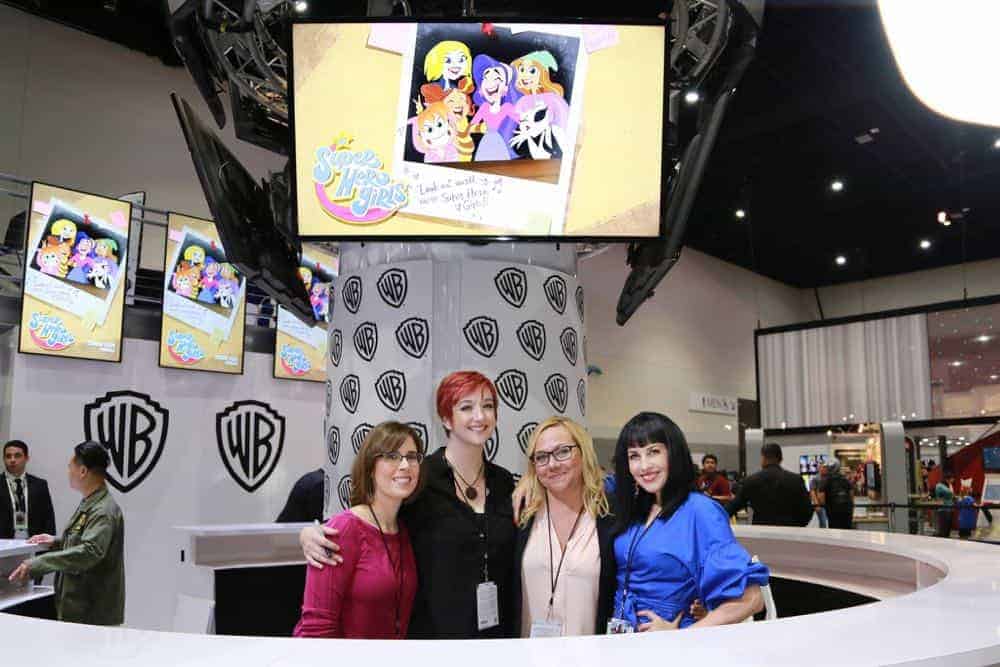 DC Super Hero Girls Special Video Presentation and Q&A 12:30-1:30 p.m. DC Super Hero Girls Special Video Presentation and Q&A –– The DC Super Hero Girls universe continues to expand with new original graphic novels Out of the Bottle and Search for Atlantis and an all-new animated action-comedy series featuring fresh character designs and storytelling from Emmy®–winning producer Lauren Faust (Super Best Friends Forever, My Little Pony: Friendship Is Magic, Foster’s Home for Imaginary Friends). The world may know them as Wonder Woman, Supergirl and Batgirl, but not-so-typical teenagers Diana, Kara and Barbara, alongside their Super Hero friends have much more to deal with than just protecting the citizens of Metropolis from some of the most sinister school-aged Super-Villains of the DC Universe. After all, being teens is tough enough, what with school, friends, family and the chaos that comes with managing a social life. But add super powers and a secret identity to the mix, and things can get a lot more complicated. Join DC Group Editor Marie Javins for a sneak peek at upcoming books, and producer Lauren Faust and other members of the creative team for a first look at this upcoming series. DC Super Hero Girls is coming soon to Cartoon Network. Follow Cartoon Network on Twitter at @CartoonNetwork and DC Super Hero Girls on Instagram at @dcsuperherogirls. 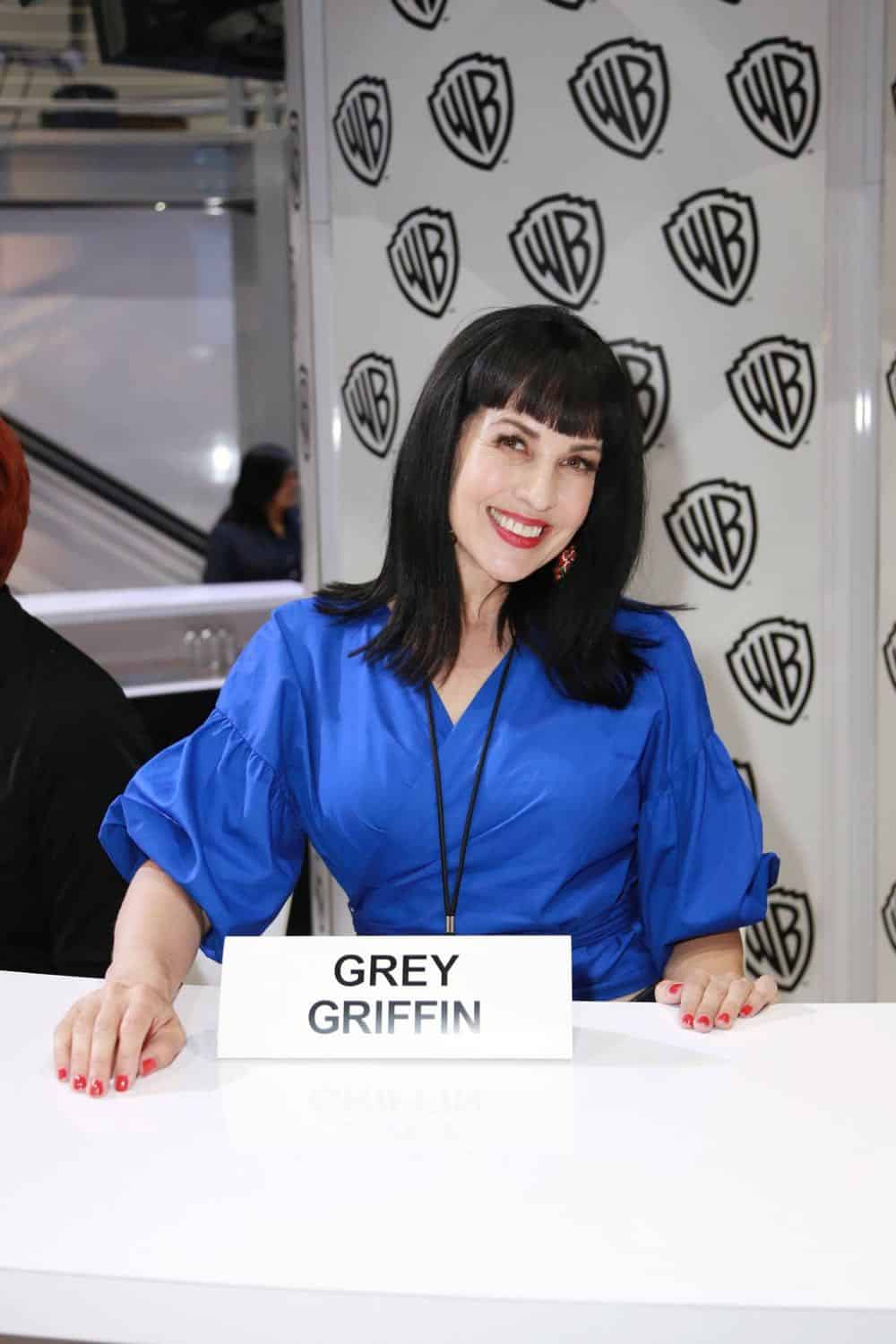 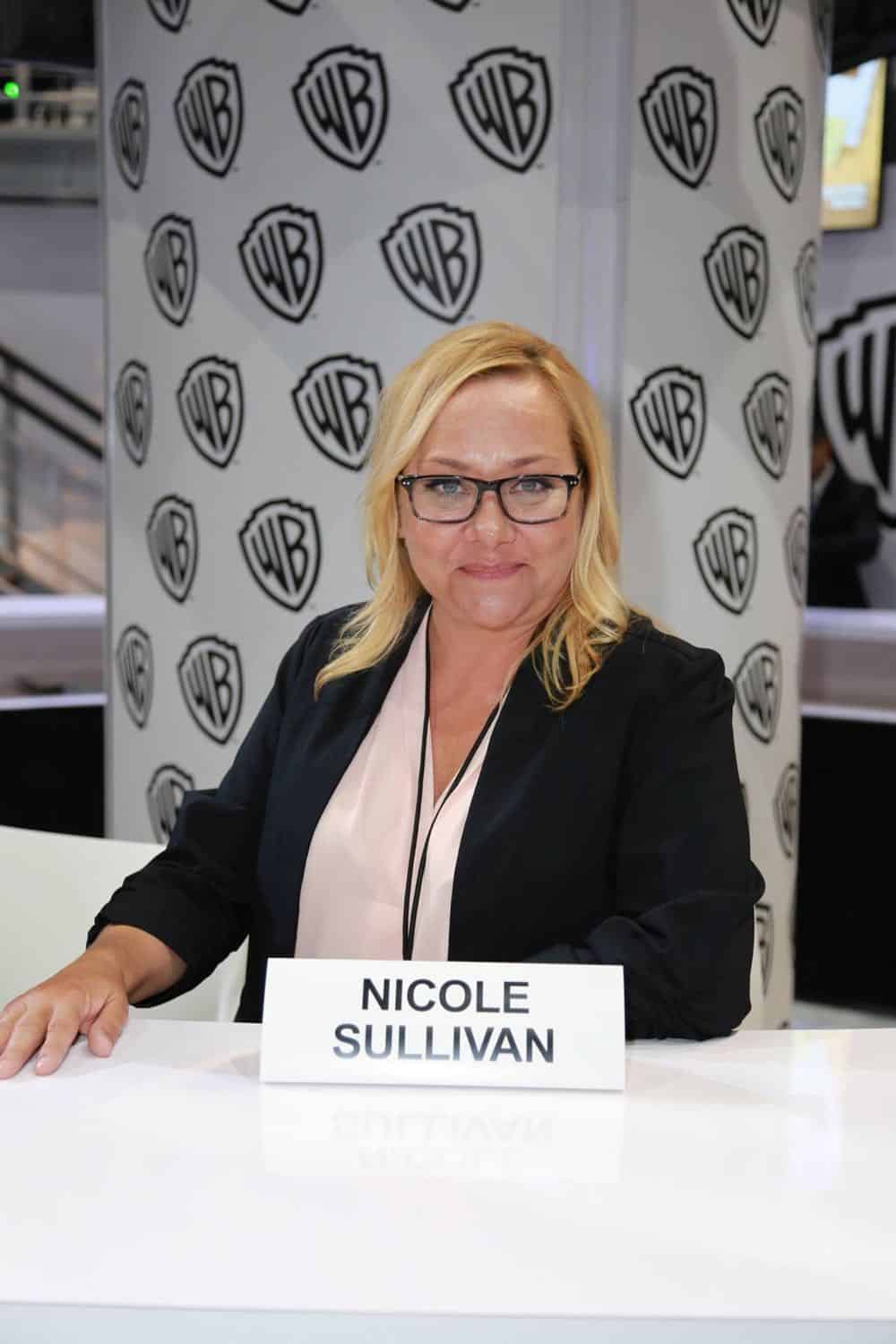 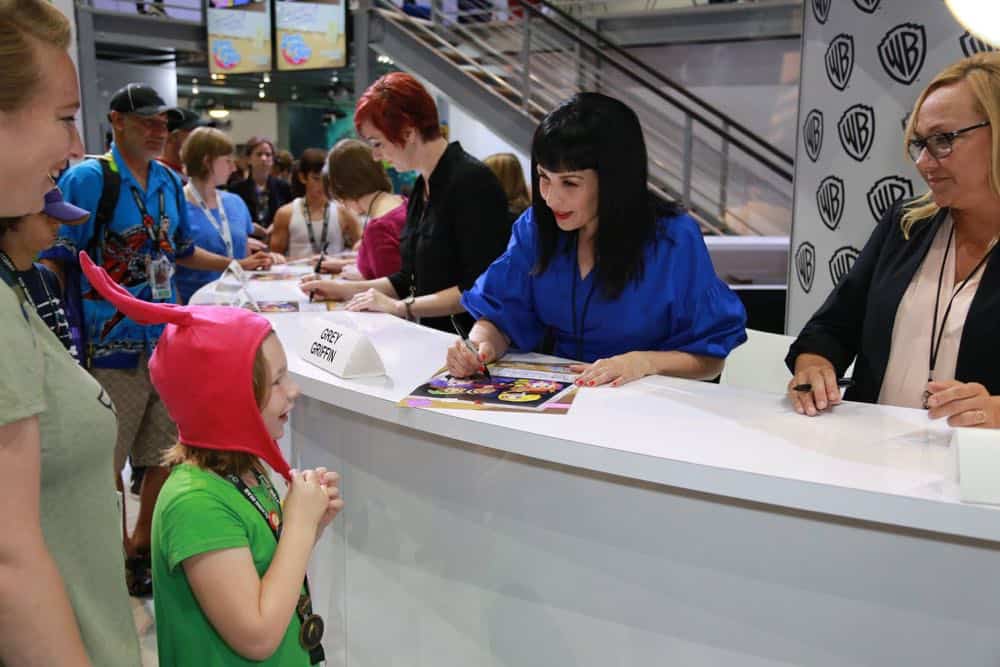 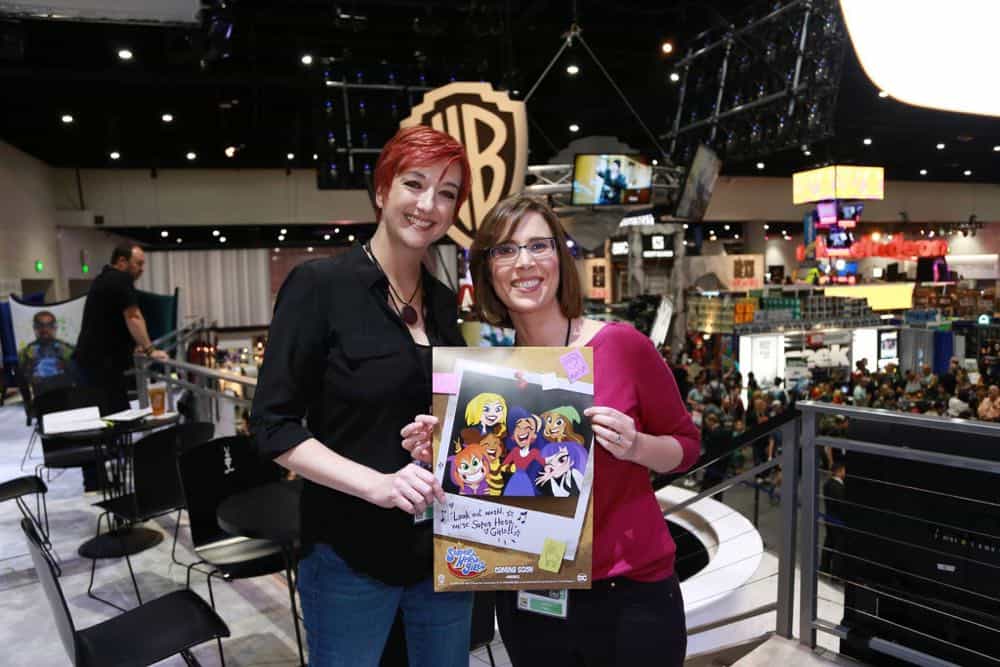 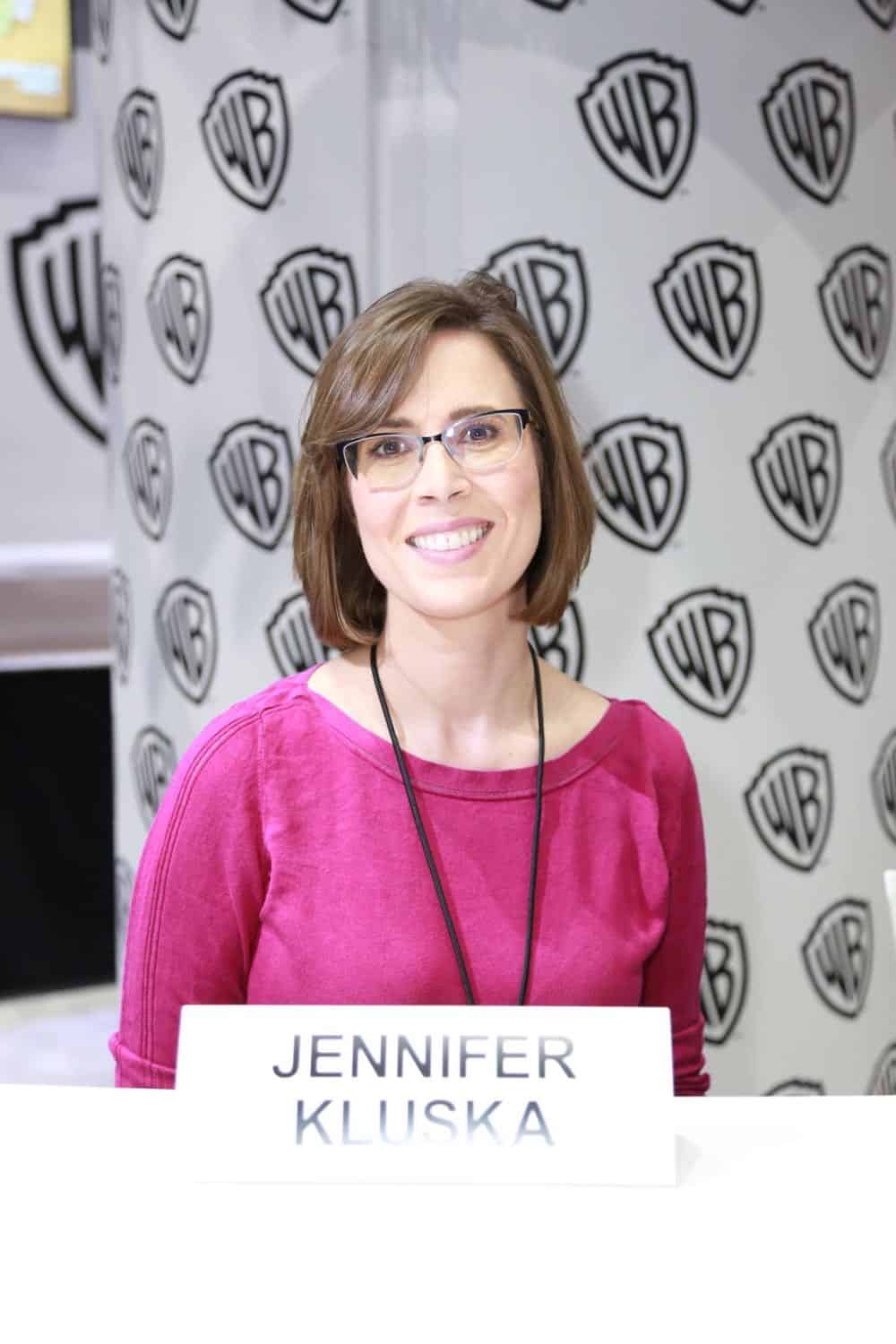 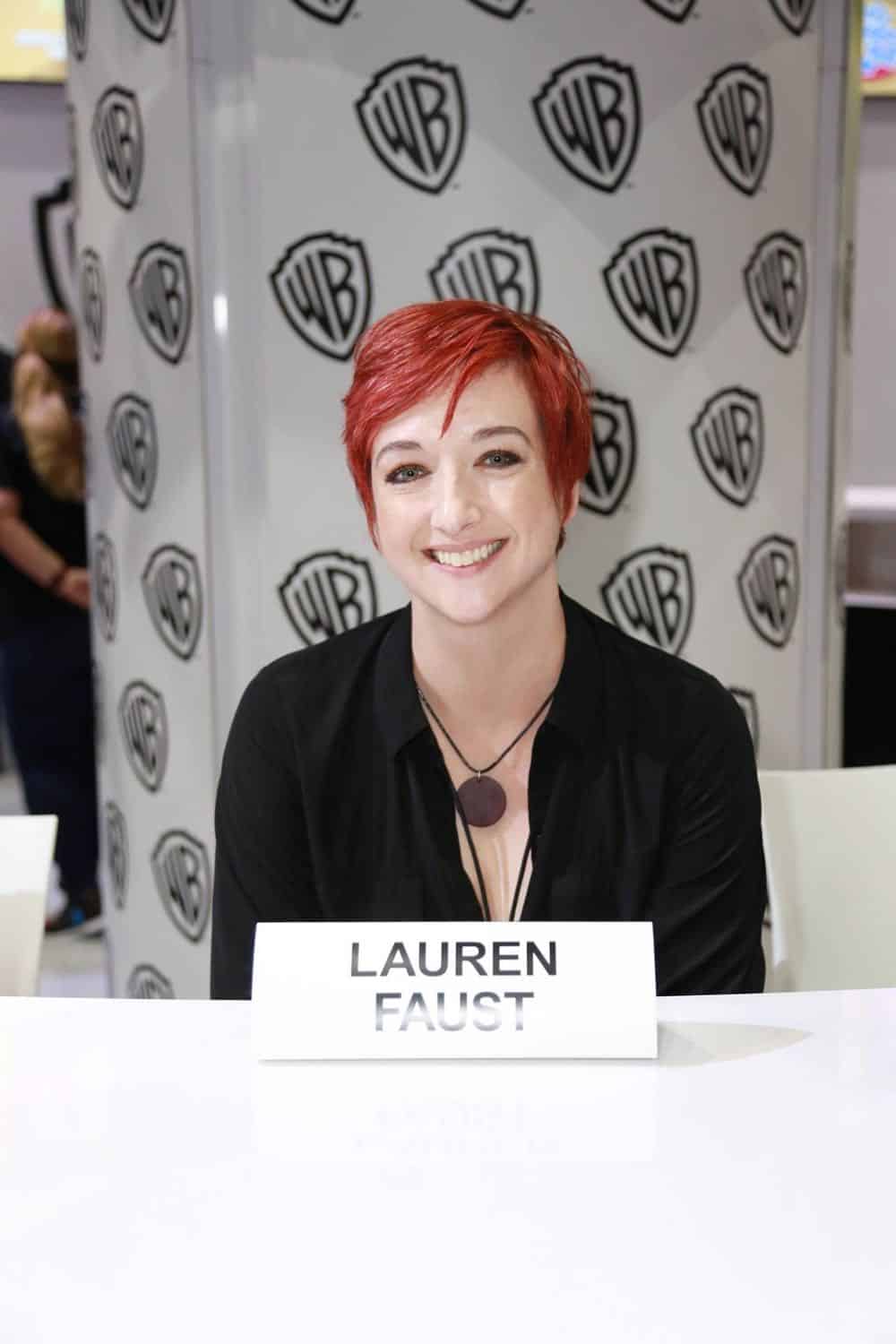