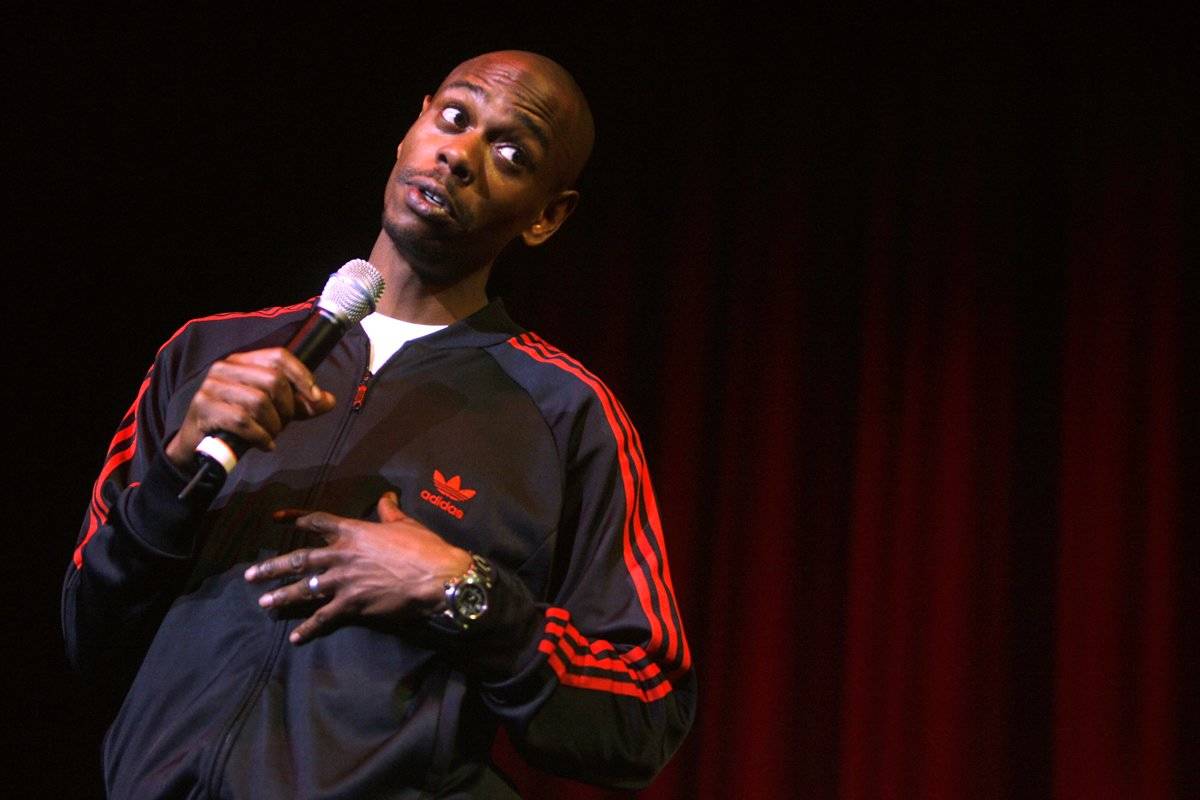 Dave Chappelle is bringing his blistering brand of comedy to Netflix, the world’s leading Internet TV network, with three all-new stand-up specials. Chappelle and director Stan Lathan will produce an original stand-up comedy special exclusively for Netflix, with its premiere date to be announced. Two additional never-before-seen specials come directly from Chappelle’s personal comedy vault. Directed by Lathan and filmed at Austin City Limits and The Hollywood Palladium, these represent Chappelle’s first concert specials in 12 years and are slated to be released simultaneously in 2017.

“Dave Chappelle is a legendary voice in comedy — searing, vital, and now more than ever, essential,” said Lisa Nishimura, VP of Original Documentary and Comedy. “Dave’s three new specials promise to be some of the most anticipated events in comedy, and we are honored he will mark his global return on Netflix.”

Chappelle is a stand-up comedian and actor whose trademark wit and sharp irreverent social commentary most often explores race, popular culture, sex, drugs, politics and fame. The panoramic monologue he delivered during his debut on Saturday Night Live — the highest rated SNL in three years – was the comic relief the country needed following the 2016 Presidential election that personified our nation’s deep racial divide.

Arguably the most prolific touring comic on the circuit, Chappelle has performed over 500 concerts in the past three years, selling out shows within minutes of the announcements. In 2014, Chappelle sold out an unprecedented 10 consecutive comedy performances at Radio City Music Hall. Chappelle’s engagement at Radio City marked his first announced performances in New York City in over 10 years. It also celebrated the 10th anniversary of his concert documentary, Dave Chappelle’s Block Party, filmed during the summer of 2004 in the Clinton Hill neighborhood of Brooklyn.

Chappelle was the mastermind behind the 2003 sketch comedy hit, The Chappelle Show – one of the highest rated programs on Comedy Central. The show earned three Emmy nominations and went on to become one of the best-selling TV shows in DVD history.