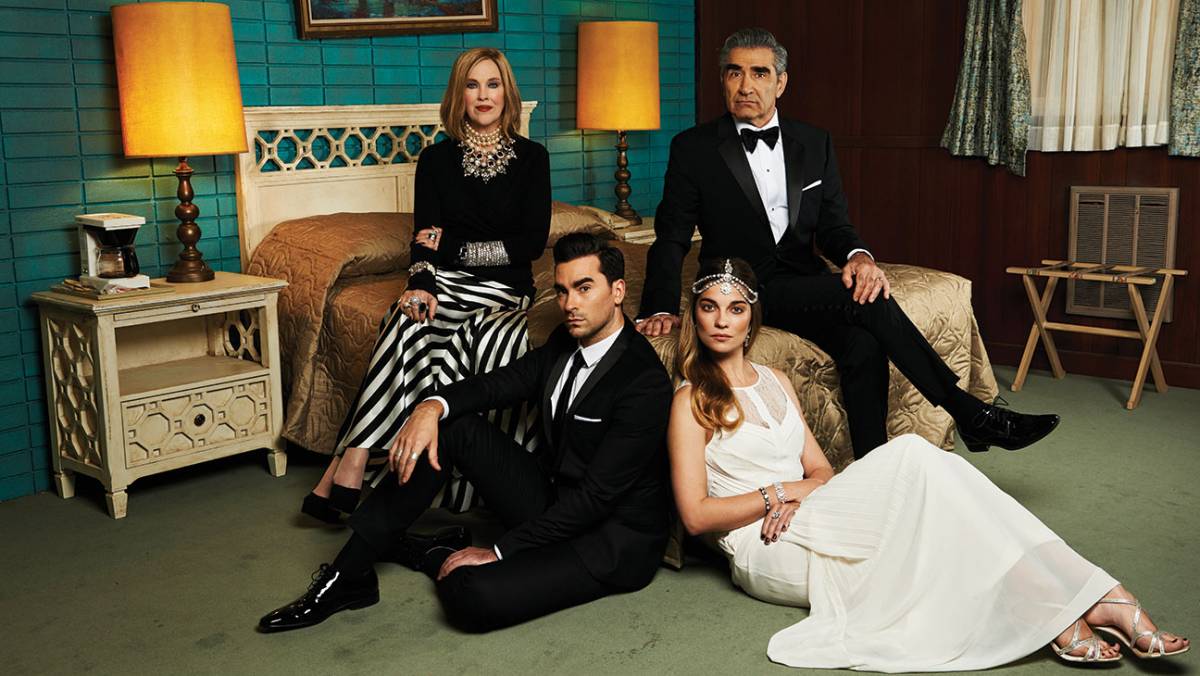 Seasons one through four of Schitt’s Creek will be available to stream on the CW Seed App and CWSeed.com starting today, Sunday, August 4.

“We love everything about Schitt’s Creek – the comedy acting, writing as well as the show’s binge-ability. All of which are perfect for the CW Seed audience,” said Haskins. “We’re excited to help expand the awareness and hope to generate new fans of this brilliant series on our free, ad-supported platform.”