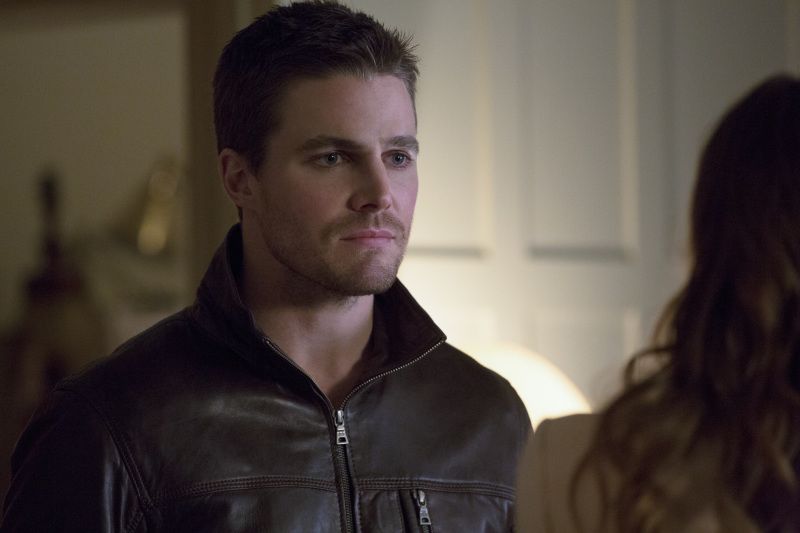 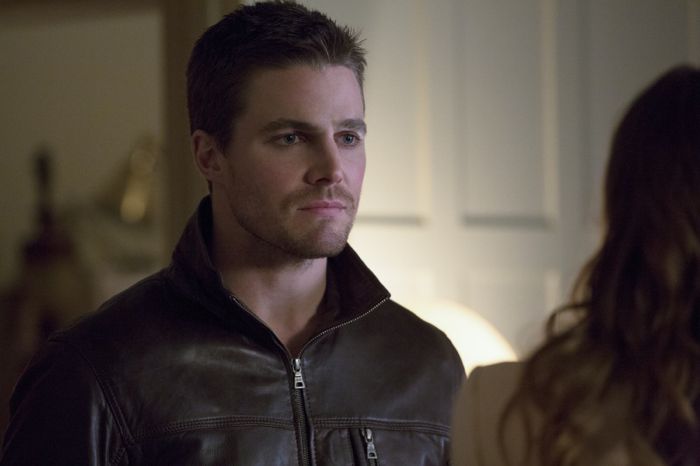 The CW Network has ordered early pickups for the 2014-15 season for its hit series ARROW, REIGN, THE ORIGINALS, THE VAMPIRE DIARIES and SUPERNATURAL, which will be returning for its tenth season next fall. The series pickups were announced today by Mark Pedowitz, President, The CW.

“This season we’ve had great success with our new hit series THE ORIGINALS paired with SUPERNATURAL, giving us our best Tuesday nights in years. THE VAMPIRE DIARIES is #2 in its time period in the young adult demos, and with ARROW continuing to gain among young men, and REIGN growing its time period, we now have strong nights on Tuesday, Wednesday and Thursday,” said Pedowitz. “I’m very pleased to announce early pickups for all five series, and let our fans know they’ll have more great drama to look forward to next season.”

The CW’s lineup of breakout freshman hit series THE ORIGINALS and fan favorite SUPERNATURAL has doubled the network’s Tuesday night ratings year-to-year in adults 18-34 (+100%, 1.4 vs. 0.7), grown +150% in adults 18-49 (1.5 vs. 0.6), and gained +88% in total viewers (3.2 million vs. 1.7 million) versus last season. In its ninth season, SUPERNATURAL has seen double-digit increases year-to-year in total viewers and all key demos, and recently had its most watched episodes since 2010.