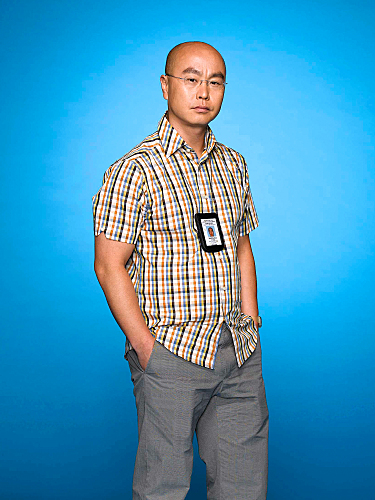 Raised in Washington state, C.S. LEE started acting while in high school. His audition to Cornish College of the Arts landed him a full-ride scholarship whereupon he received his BFA in acting. He continued his training at the Yale School of Drama, where he was awarded the Carol Dye Acting Award upon receiving his MFA. He then spent eight years in New York acting on the stage, working with artists including Mac Wellman, Sung Rno, Mia Katigbak, as well as regional theater. C.S. Lee has also appeared on Law &amp; Order, Law &amp; Order: Criminal Intent, Spin City and The Sopranos.