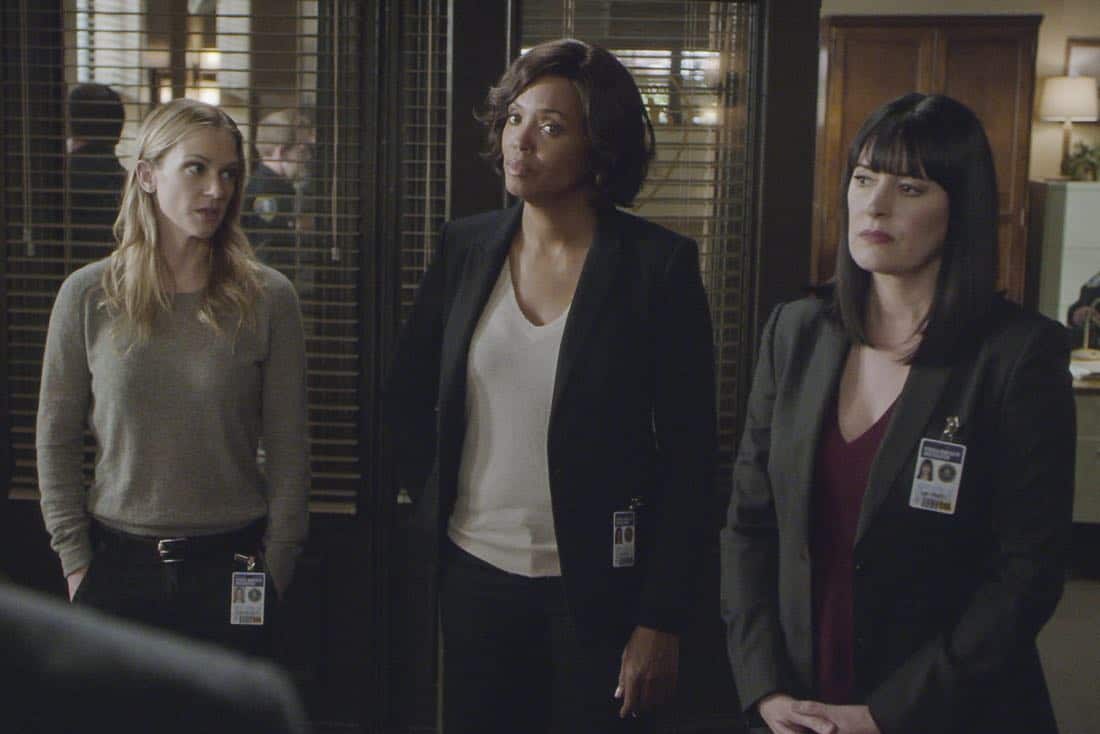 “The Capilanos” – The BAU is called to Oklahoma to investigate a murderous clown terrorizing the sleepy town of Guymon, on CRIMINAL MINDS, Wednesday, March 21 (10:00-11:00 PM, ET/PT) on the CBS Television Network. CRIMINAL MINDS Season 13 Episode 17 Photos The Capilano’s.