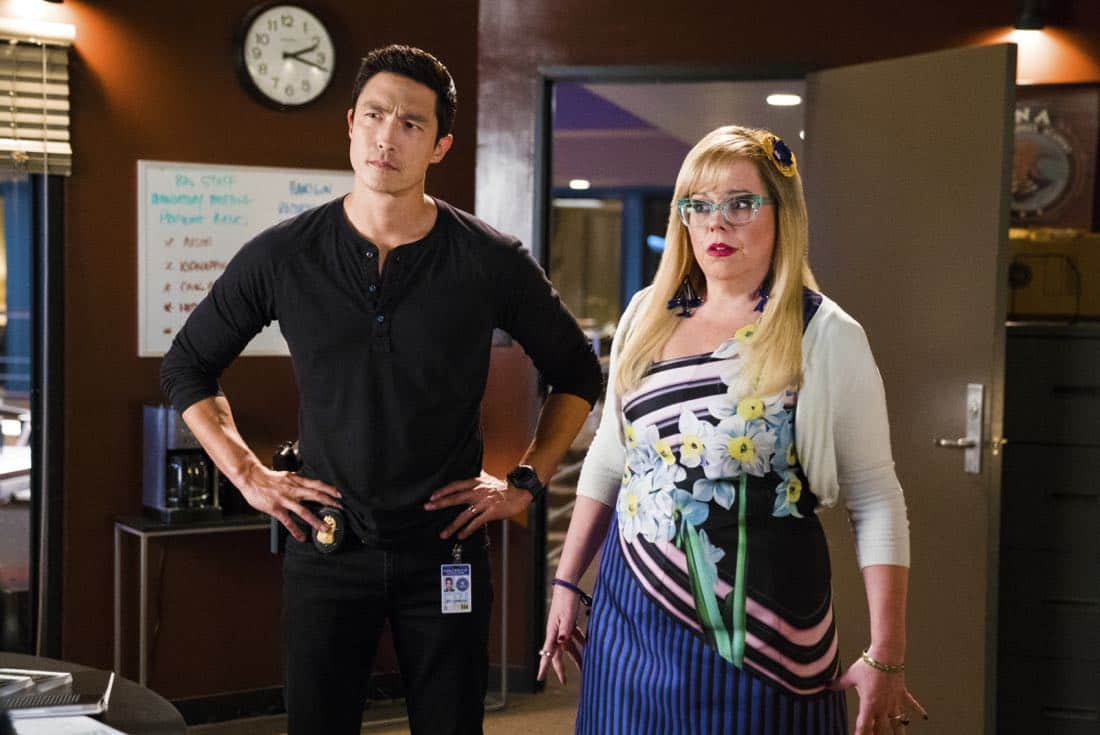 “Wheels Up” – Agent Matt Simmons joins the BAU team in a race to take down Mr. Scratch and save one of their own in the process, on the 13th season premiere of CRIMINAL MINDS, Wednesday, Sept. 27 at a new time (10:00-11:00 PM, ET/PT) on the CBS Television Network. Daniel Henney joins the cast as Matt Simmons, an ex-Delta soldier and former International Response Team member.

WRITTEN BY: Breen Frazier, one of the series’ executive producers