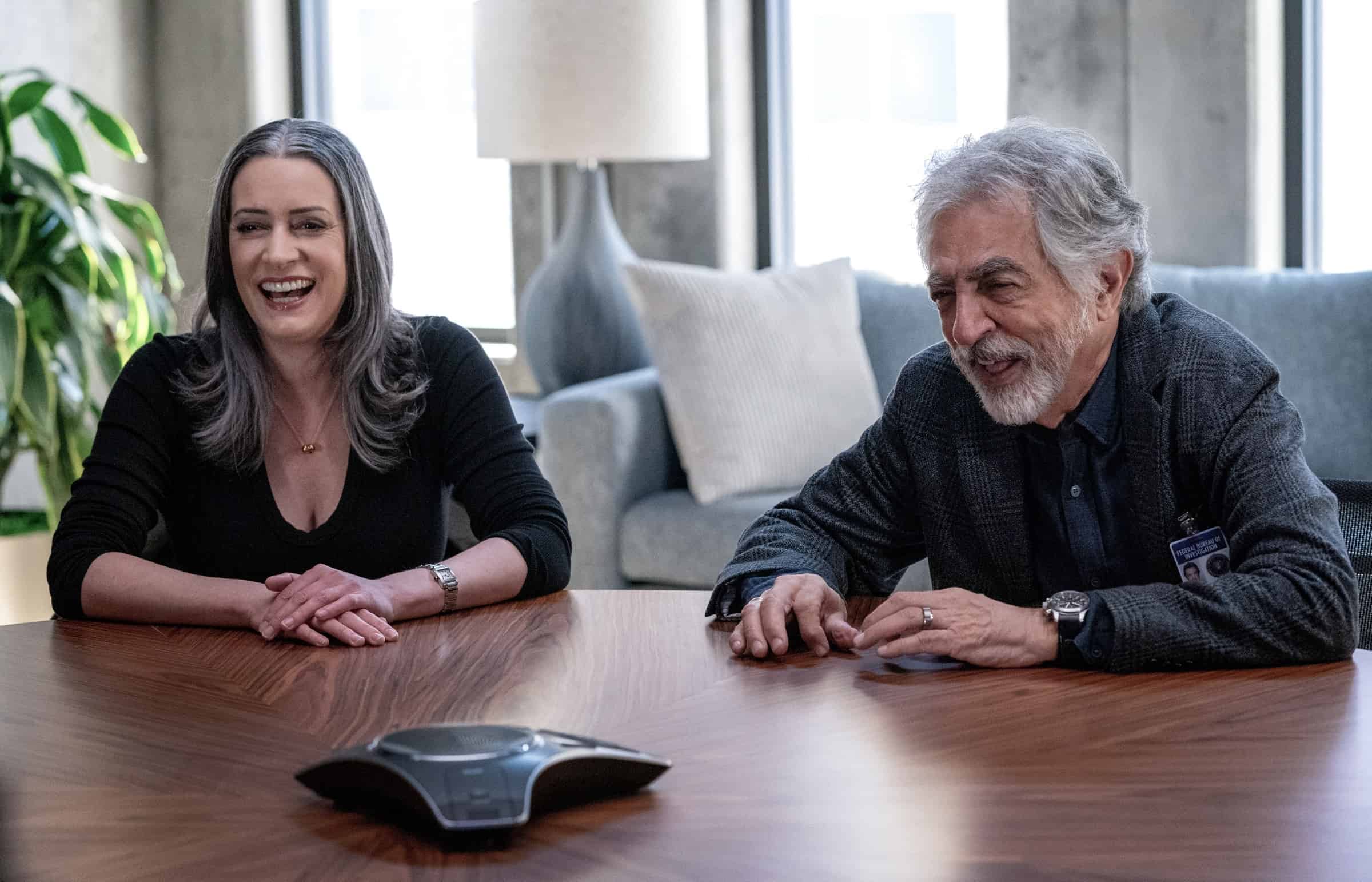 CRIMINAL MINDS EVOLUTION Season 16 Episode 2 Photos Sicarius – As the team hunts an UnSub who severs spinal cords, they uncover a clue from their last case that points to a serial killing network. To figure out how big this network is, Rossi has to convince a reluctant Garcia to do the one thing she doesn’t want: come back to the BAU. s16e02 16×02 16.02 s16e2

The 10-episode season will premiere with two episodes on Thanksgiving Day, Thursday, Nov. 24, exclusively on Paramount+. Following the premiere, new episodes will drop weekly on Thursdays, until its mid-season finale on Thursday, Dec. 15.

CRIMINAL MINDS: EVOLUTION will continue and expand the beloved franchise for streaming audiences, blending serialized elements into the series’ format. CBS’ original “Criminal Minds” series, which ran from 2005-2020, followed the FBI’s Behavioral Analysis Unit, the best of the best who profiled the worst of the worst.

In CRIMINAL MINDS: EVOLUTION, the FBI’s elite team of criminal profilers come up against their greatest threat yet, an UnSub who has used the pandemic to build a network of other serial killers. As the world opens back up and the network goes operational, the team must hunt them down, one murder at a time.