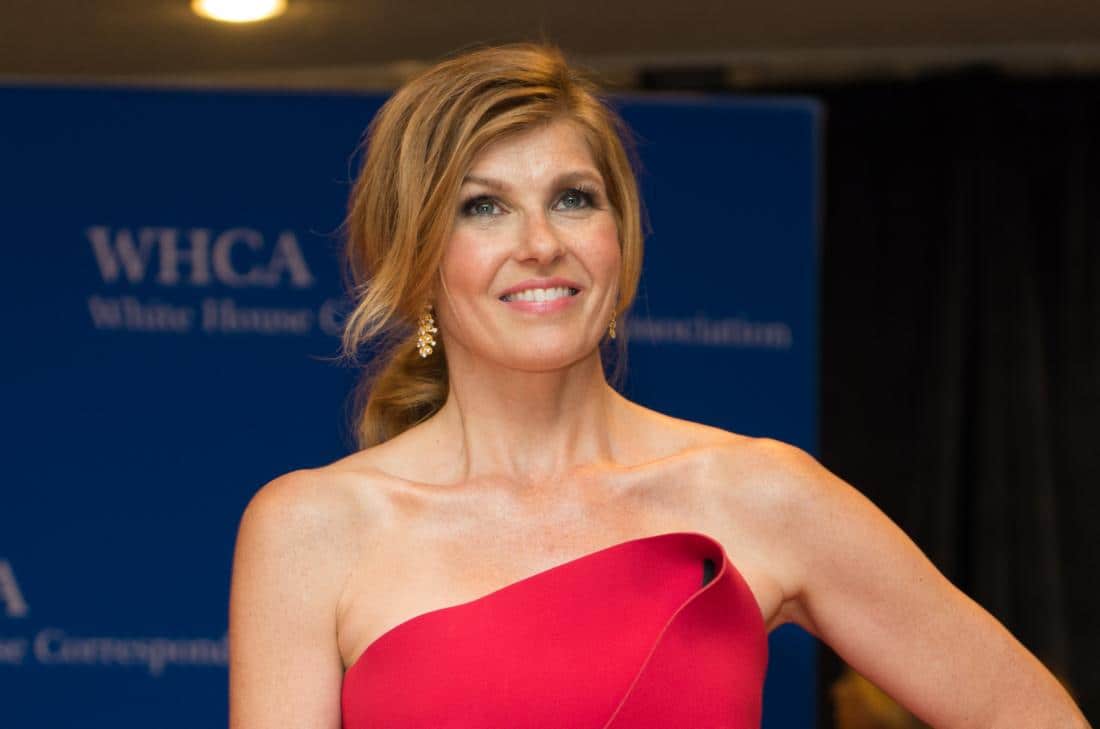 Four-time Emmy-nominee Connie Britton (“9-1-1,” “Friday Night Lights,” “Nashville”) has signed on to star in the first season of Bravo Media’s scripted anthology series DIRTY JOHN, based on the articles and breakout true crime podcast of the same name from Los Angeles Times reporter Christopher Goffard. The series tells the true story of how a romance with the charismatic John Meehan spiraled into secrets, denial and manipulation. Britton will lead as Debra Newell, a successful interior designer and single mom from Orange County who falls in love with John Meehan. Britton will also serve as an executive producer.

Four-time Emmy Award-nominated Connie Britton most recently starred in the first season of FOX’s “9-1-1,” from executive producer Ryan Murphy. She also appeared this fall in the Golden Globe nominated, “SMILF,” for Showtime. Britton is best known for her Emmy Award-nominated starring roles on “Nashville” and “Friday Night Lights.” Her role on “Nashville” also earned her a Golden Globe nomination. She received another Emmy Award nomination for her role in the first installment of “American Horror Story.” Additional television credits include: “American Crime Story: The People v. O.J. Simpson,” “Spin City,” “24” and “The West Wing.”

Britton recently completed production on “Land of Steady Habits,” based on the debut novel from Ted Thompson, written and directed by Nicole Holofcener. Her recent film credits include “Professor Marston & The Wonder Woman,” “Beatriz at Dinner,” “Me & Earl & the Dying Girl,” “This Is Where I Leave You,” “The To-Do List,” “Seeking A Friend For The End Of The World” and “American Ultra.”

In April 2014 Britton was appointed as a Goodwill Ambassador for the United Nations Development Programme. In this role, she raises awareness of UNDP’s work in poverty eradication and women’s empowerment, advocating to the American and global public.