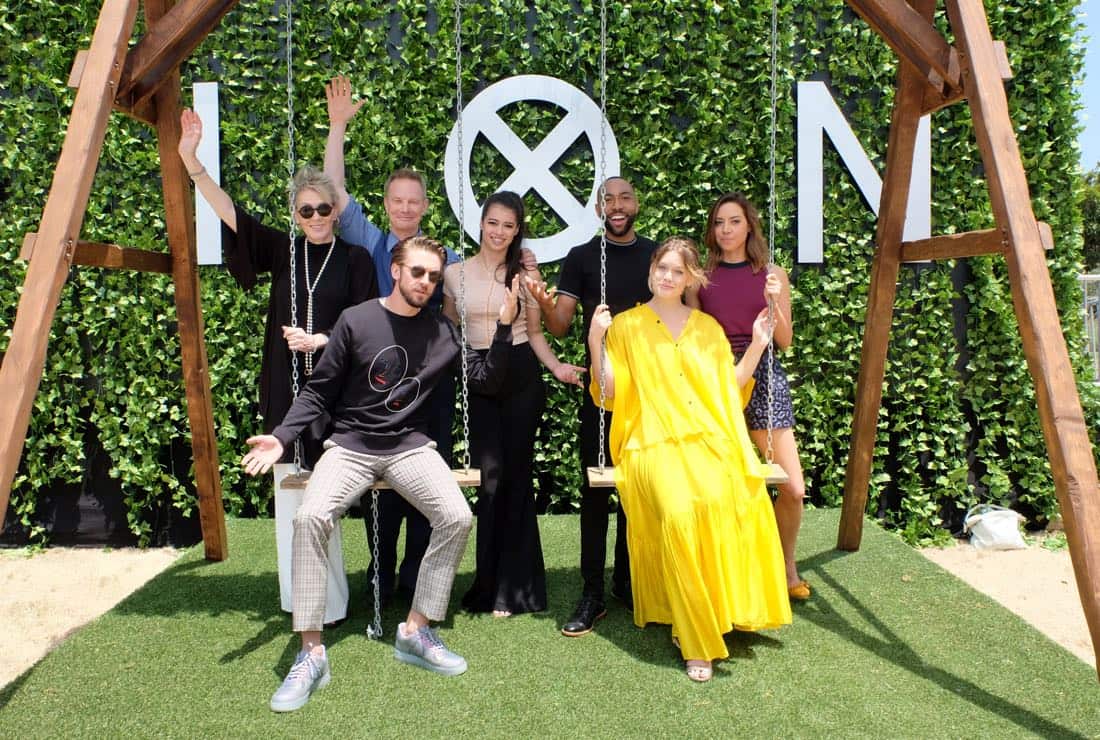 Stars Dan Stevens, Aubrey Plaza, Jean Smart, and Rachel Keller played around with The Legion Mixed Reality Experience based upon their hit show, which utilizes Microsoft HoloLens technology in collaboration with real-life actors to bring the critically-acclaimed series to life. The experience transported fans into the headspace of David Haller, interacting with his world through key scenes from Legion season 1, and for the first time, get a sneak peek into season 2.