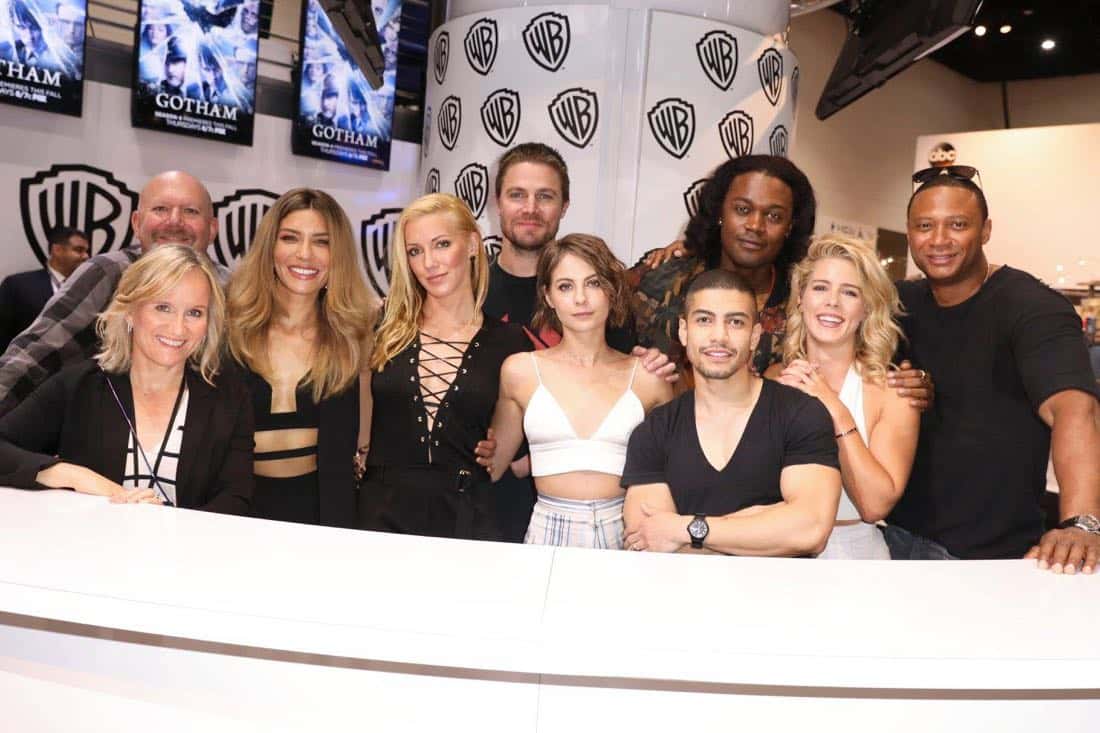 With the future of the team left hanging in the balance, Arrow gave new definition to the phrase “blowing up the show.” The emotional showdown between Oliver Queen and Adrian Chase was the perfect conclusion to a stellar fifth season of The CW’s gritty DC Super Hero series. Now, the focus shifts to uncovering the fate of each and every member of Team Arrow. Could anyone have possibly survived an island-wide explosion, or has the book closed on them, as it has on Oliver’s five-year flashback story? Returning to San Diego Comic-Con for a sixth consecutive year, cast members Stephen Amell, David Ramsey, Willa Holland, Emily Bett Rickards, Paul Blackthorne, Katie Cassidy, Echo Kellum, Juliana Harkavy, Rick Gonzalez and producers will be on-hand for an eye-opening conversation about the upcoming season. From Bonanza Productions Inc. in association with Berlanti Productions and Warner Bros. Television, Arrow’s season six premiere moves to its new night on  Thursday, October 12, at 9/8c on The CW. Arrow: The Complete Fifth Season is available now on Digital and will be released on Blu-ray™ and DVD on September 19. Become a fan of Arrow on Facebook at www.facebook.com/CWArrow, and follow the show on Twitter at @CW_Arrow 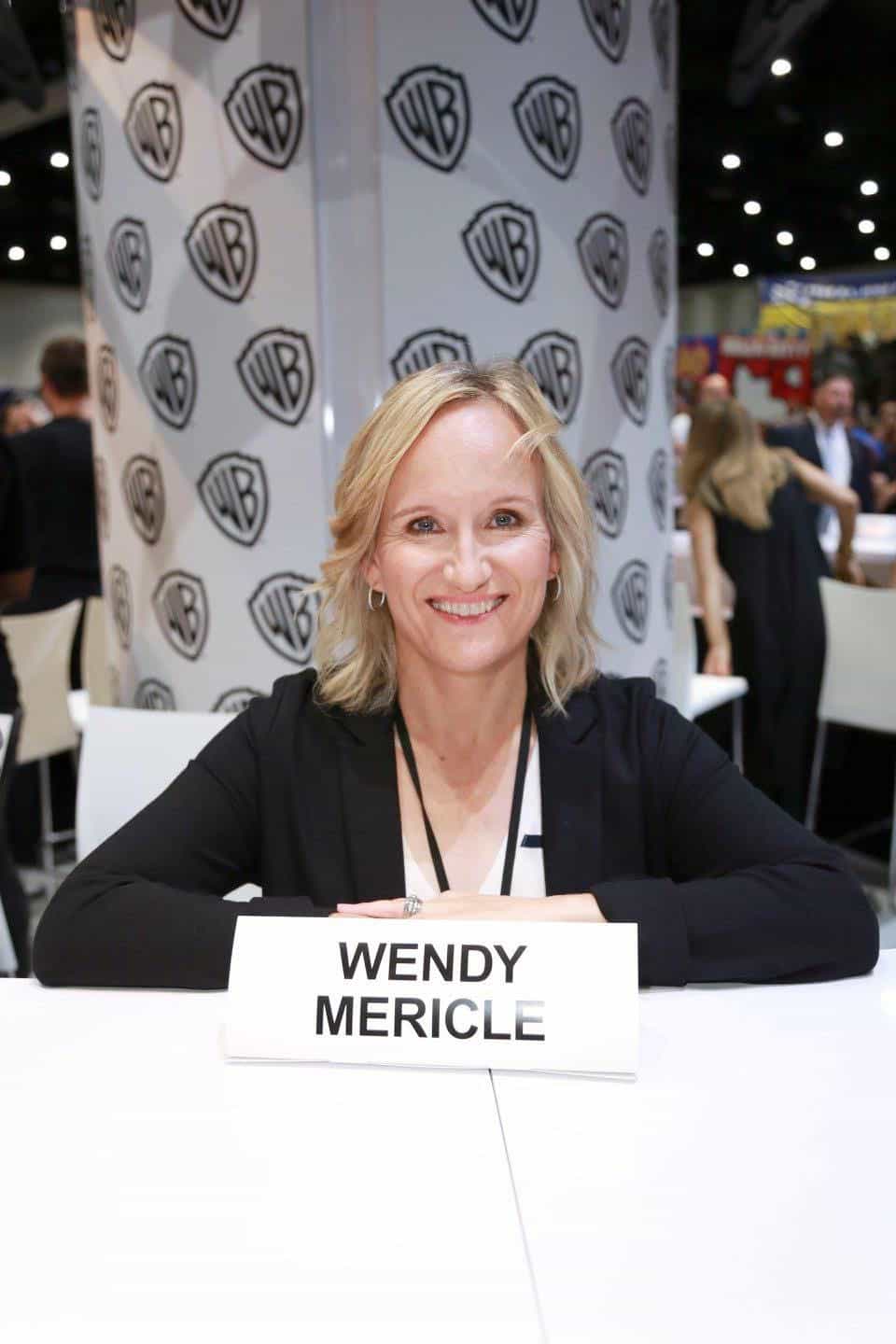 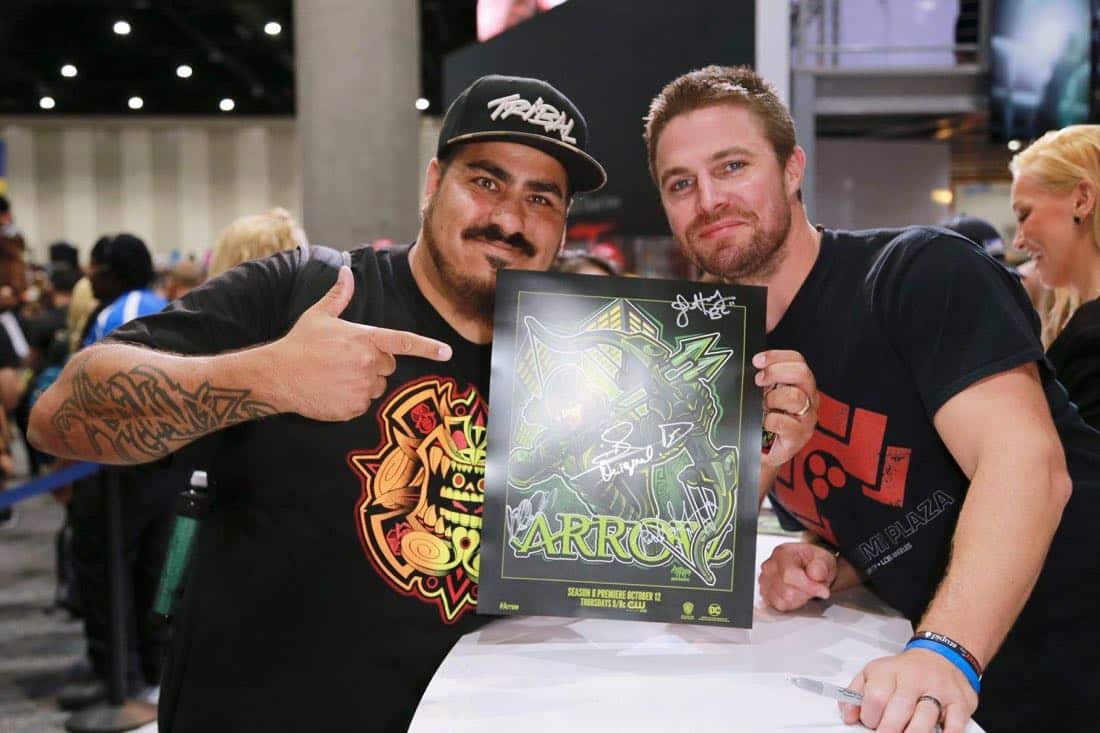 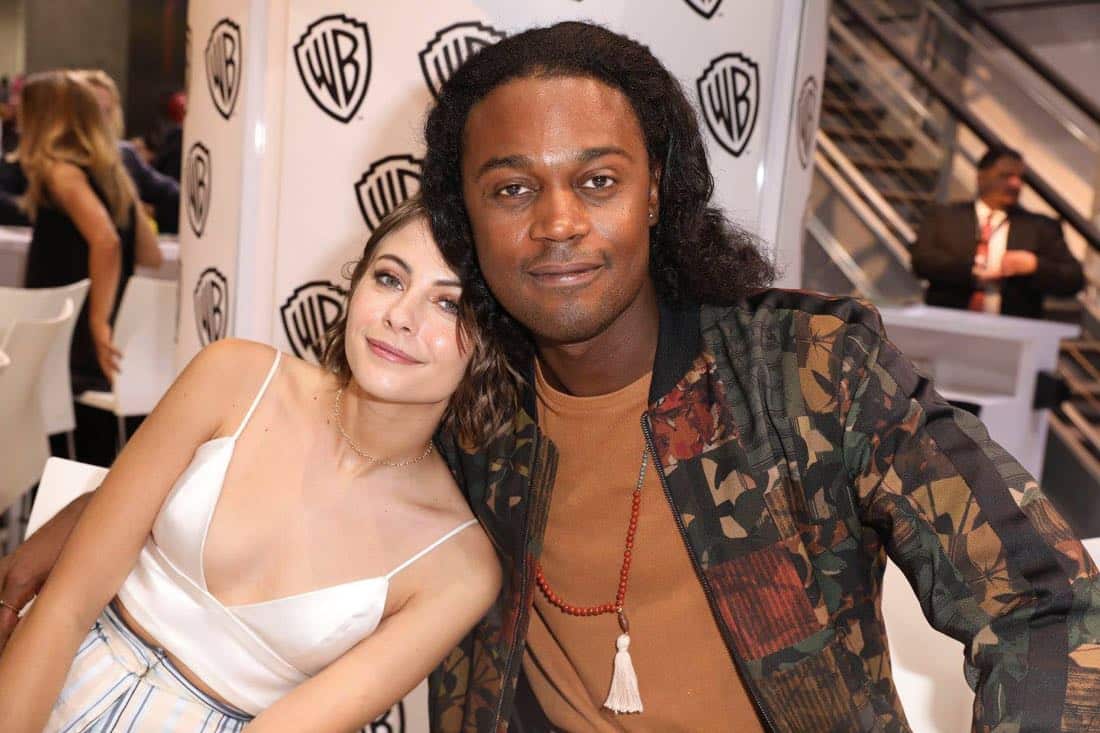 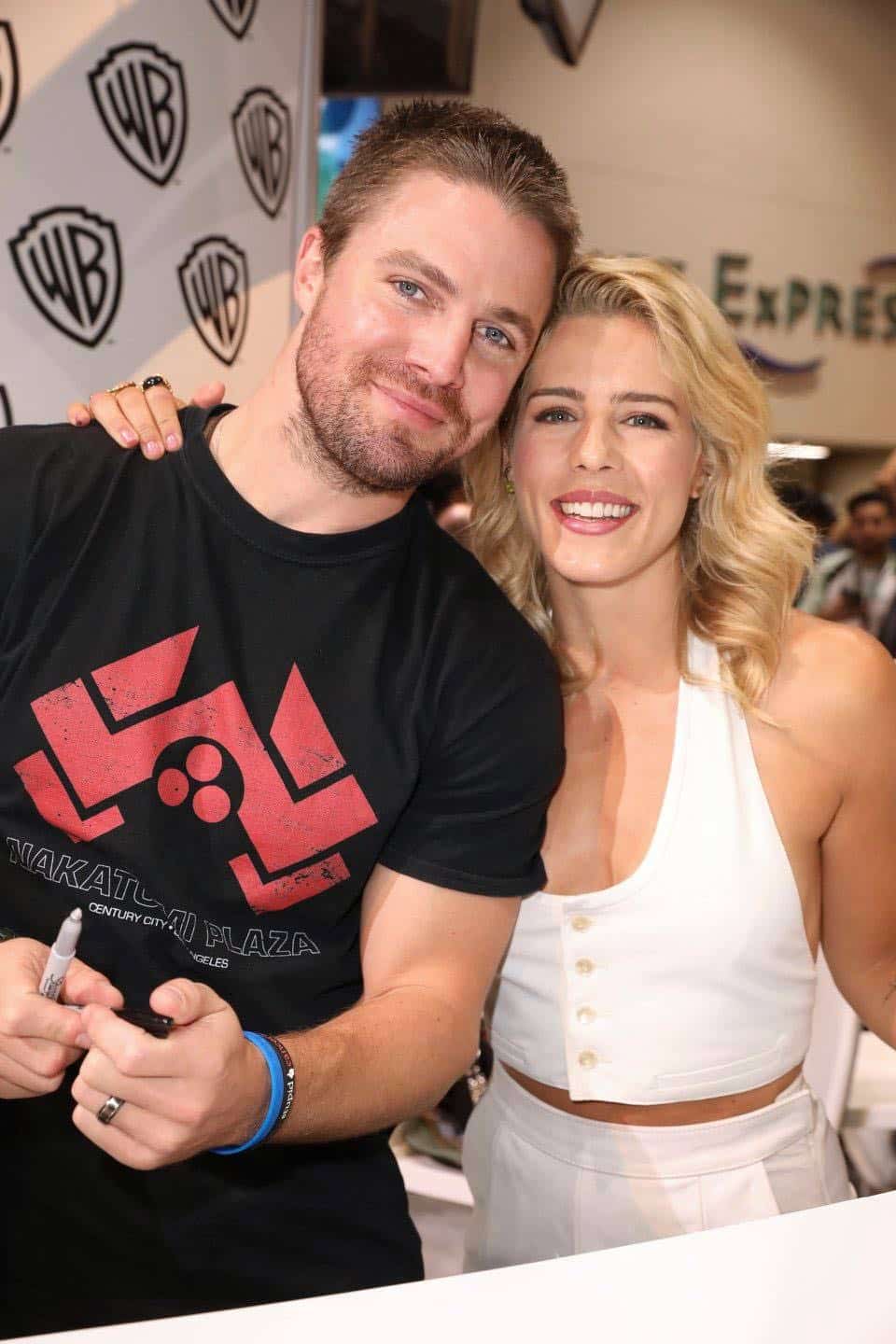 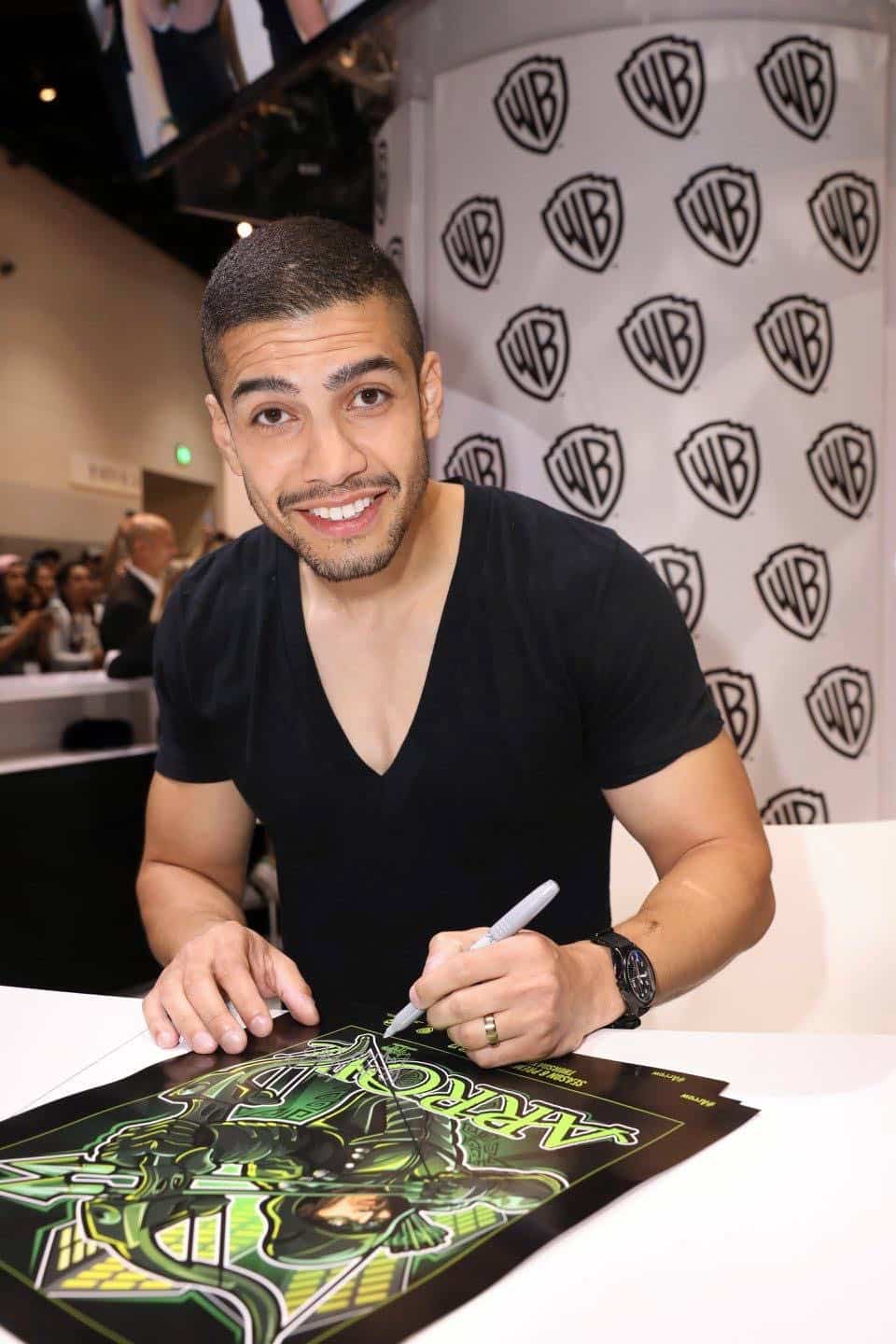 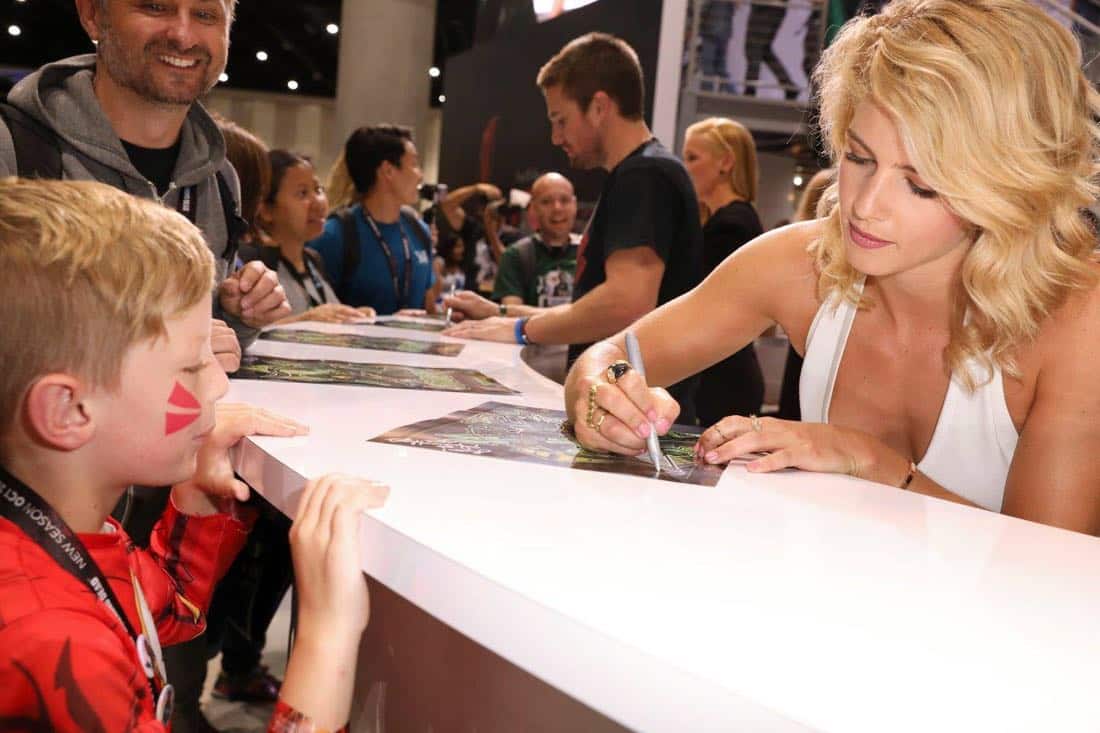 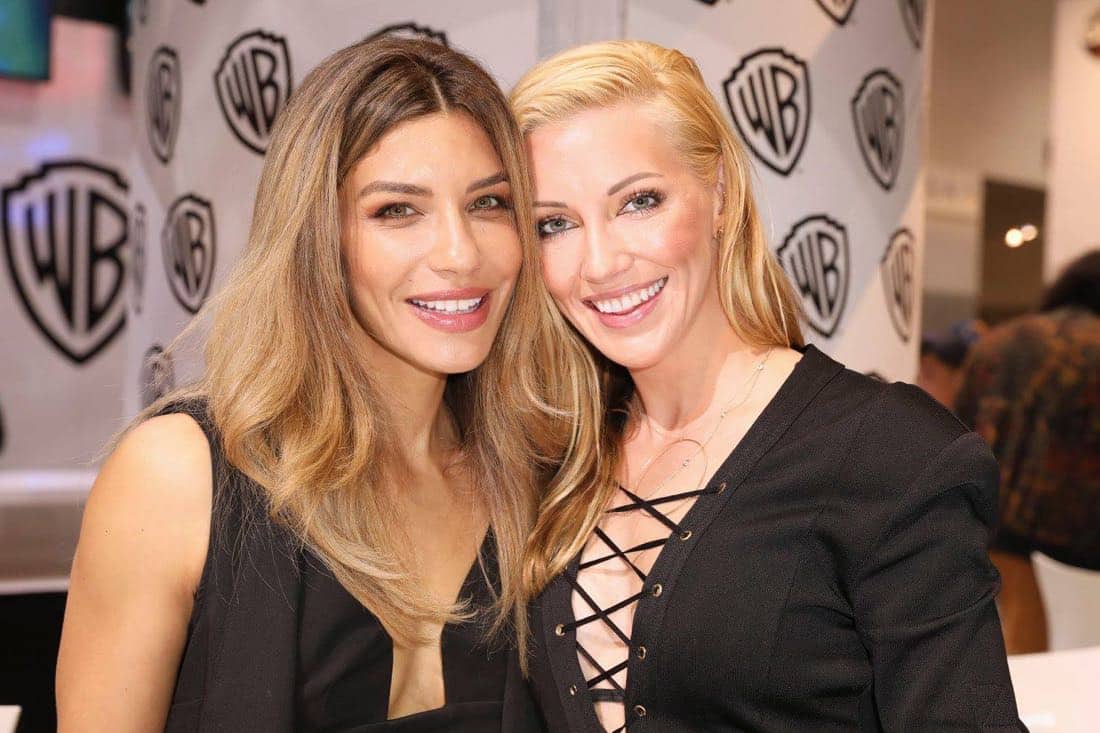 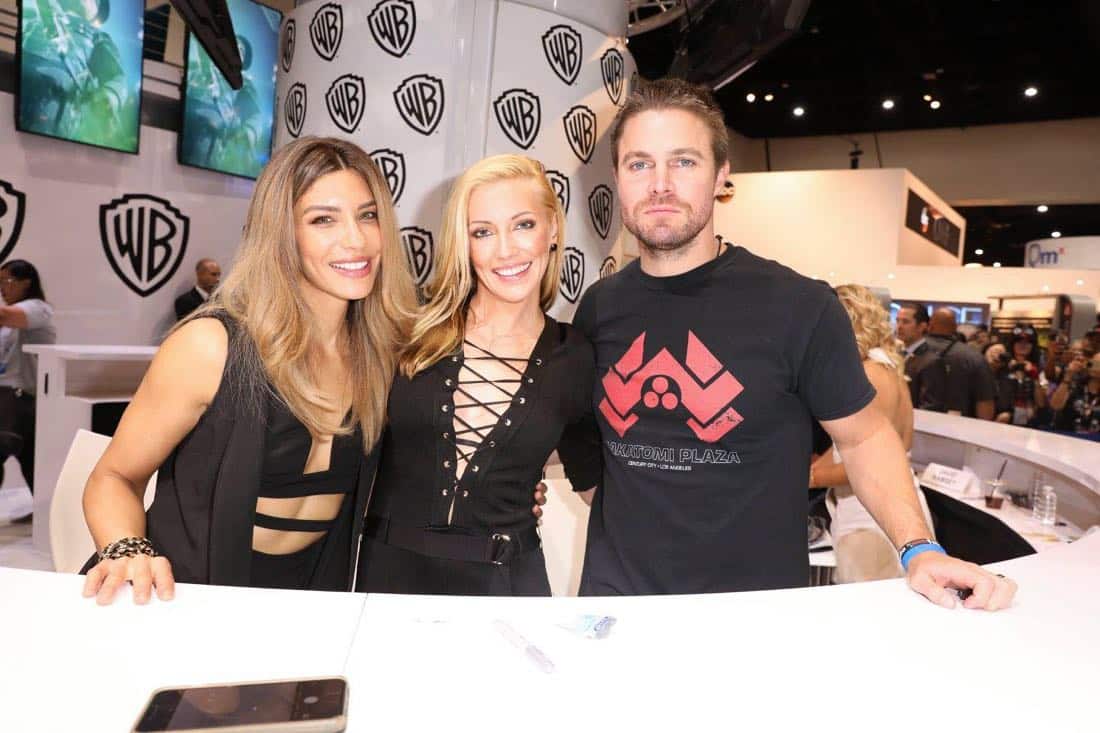