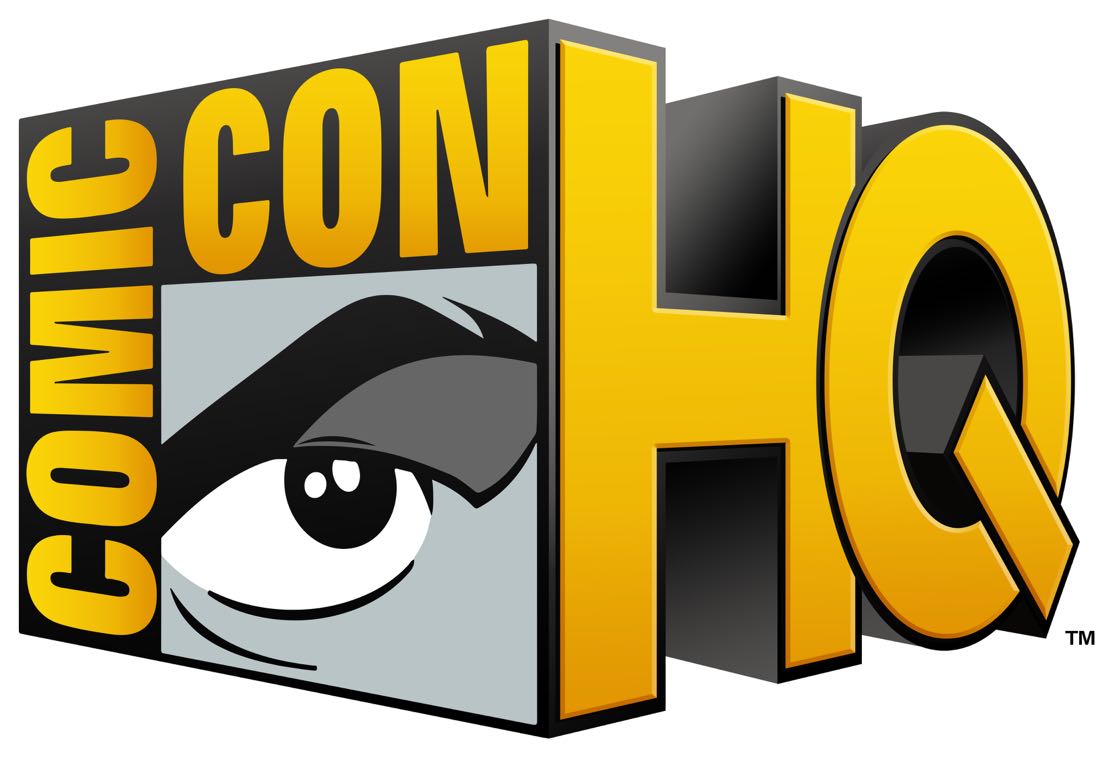 The ad-free streaming service will feature an evolving slate of programming including original scripted and unscripted series, recurring daily and weekly entertainment commentary, plus unique access to a growing library of live and archival programming from their world-class events, a highly-curated selection of film and TV genre titles, and behind-the-scenes access and bonus features from genre titles that defy and define pop culture.

“For nearly half a century, Comic-Con has served as the definitive common ground where the fans of genre entertainment come together to express their passion for comics and pop culture,” said Seth Laderman, EVP and General Manager for Comic-Con HQ. “Comic-Con HQ aspires to extend that exchange 365 days a year, bringing everything we love about Comic-Con to the world in ways never before seen and experienced. The new platform will provide a year-round destination to enjoy all facets of the community and access the vast diversity of content the world has come to expect from the largest and longest-running pop cultural celebration of the year.”

“CCHQ is welcoming both attendees and fans new to the Comic-Con phenomenon to join our community and enjoy all aspects of the experience in ways never before imagined,” said David Glanzer, Chief Communications and Strategy Officer for Comic-Con International. “Lionsgate is a terrific partner in this venture and uniquely qualified to provide quality programming that speaks directly to our fans. We’re excited to see what we can accomplish with a dedicated Comic-Con channel 365 days a year.”

Comic-Con HQ’s slate of original, licensed and live programming for the Comic-Con community and genre enthusiasts everywhere will include:

More news about upcoming programming and partnerships will be announced in the coming weeks. Anyone can now pre-register for free beta access onwww.Comic-ConHQ.com to enjoy a full platform of programming starting Free Comic Book Day on May 7 via their browsers and iOS/Android devices. The paid subscription service will roll out across more connected devises in the months to come such as Roku, AppleTV and Xbox One, with additional devices and distribution platforms becoming available throughout the year.