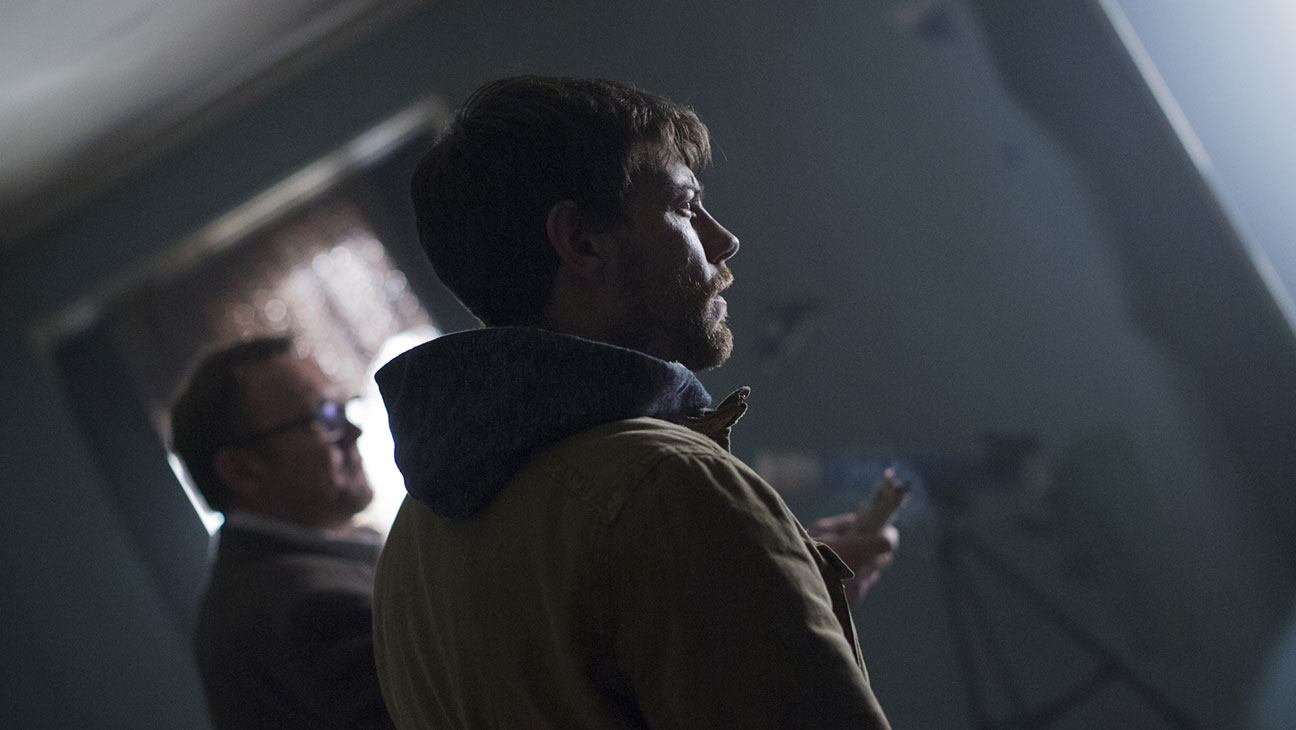 “OUTCAST has been a passion project of mine for many years,” said Kirkman. “Seeing it come together has been a huge thrill for me. What we’ve been able to achieve on CINEMAX, with its unprecedented creative freedom, frankly, almost scares ME at times.”

“Going into the first season of OUTCAST, we knew that Robert Kirkman had once again created a world that would scare us to our core,” said Kary Antholis, president, CINEMAX Original Programming. “But what he, Chris Black and the rest of their team have delivered has exceeded even those high expectations. We believe our viewers will immediately be sucked into OUTCAST’s intense and creepy landscape, which is why we have chosen to pick up a second season.”

Based on the Skybound/Image comic title by creator Robert Kirkman and artist Paul Azaceta, OUTCAST follows Kyle Barnes, a young man who has been plagued by demonic possession all his life. Now, with the help of the Reverend Anderson, a preacher who has personal demons of his own, Kyle embarks on a journey to find answers and regain the normal life he lost. But what Kyle discovers could change his fate — and the fate of the world — forever.

Patrick Fugit (“Gone Girl”) stars as Barnes, a man searching for answers, and for redemption, who sequesters himself from those he loves for fear of causing greater hurt.