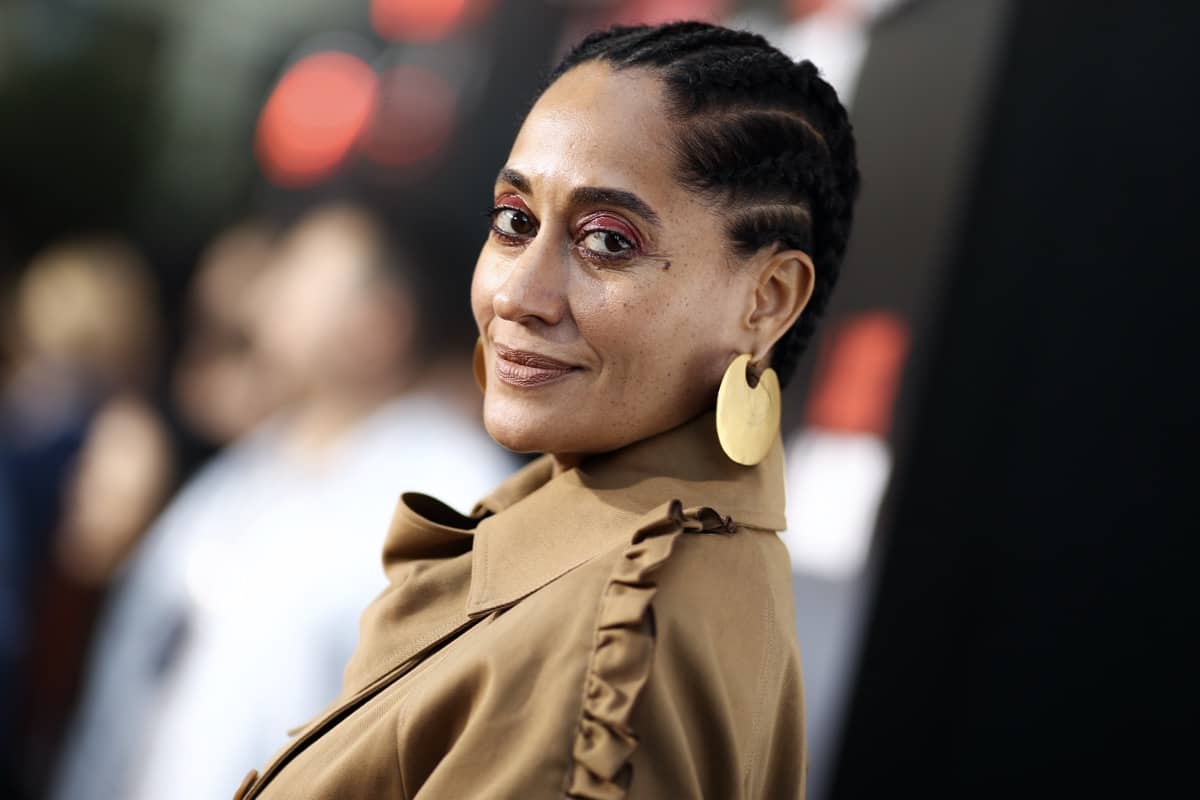 Ellis Ross voices the main character and serve as executive producer, which is based on Jodie Landon, Daria’s friend at the fictional Lawndale High. “Jodie” picks up with her character graduating from college and entering a complicated world.

What “Daria” did for showing how inane high school was for Gen X, “Jodie” will do for exploring the trials and tribulations of a first job for a new generation. The show will satirize workplace culture, Gen Z struggles, the artifice of social media and more. With themes of empowerment along gender and racial lines, explorations of privilege, and a wicked sense of humor, “Jodie” will shine a light on the personal and professional issues young Black women face today.

“Daria” ran for five seasons from 1997 to 2002 and began as a spin-off of the “Beavis and Butthead” franchise. Through its ensemble cast, “Daria” addressed key issues on the show – race, gender, class and identity – all through the lens of the wry wisdom of its main character, who was credited by cultural critics as a favorite fictional feminist that shaped a generation of women.

Best known for her role as Rainbow Johnson on ABC’s Emmy(R), SAG(R), NAACP(R), Critics Choice(R), Golden Globe and Peabody(R)-winning comedy “Blackish,” Ellis Ross has received numerous accolades, including a Golden Globe award and the NAACP Image Award(R) five years in a row (2015-20). She garnered Emmy nominations in 2016, 2017 and 2018 and Critics Choice Award nominations in 2016 and 2017. In 2018, she became the first Black woman to open the annual TED Conference and she is a co-founding signatory of the Times’s Up movement.

“Jodie” is an MTV Studios production.