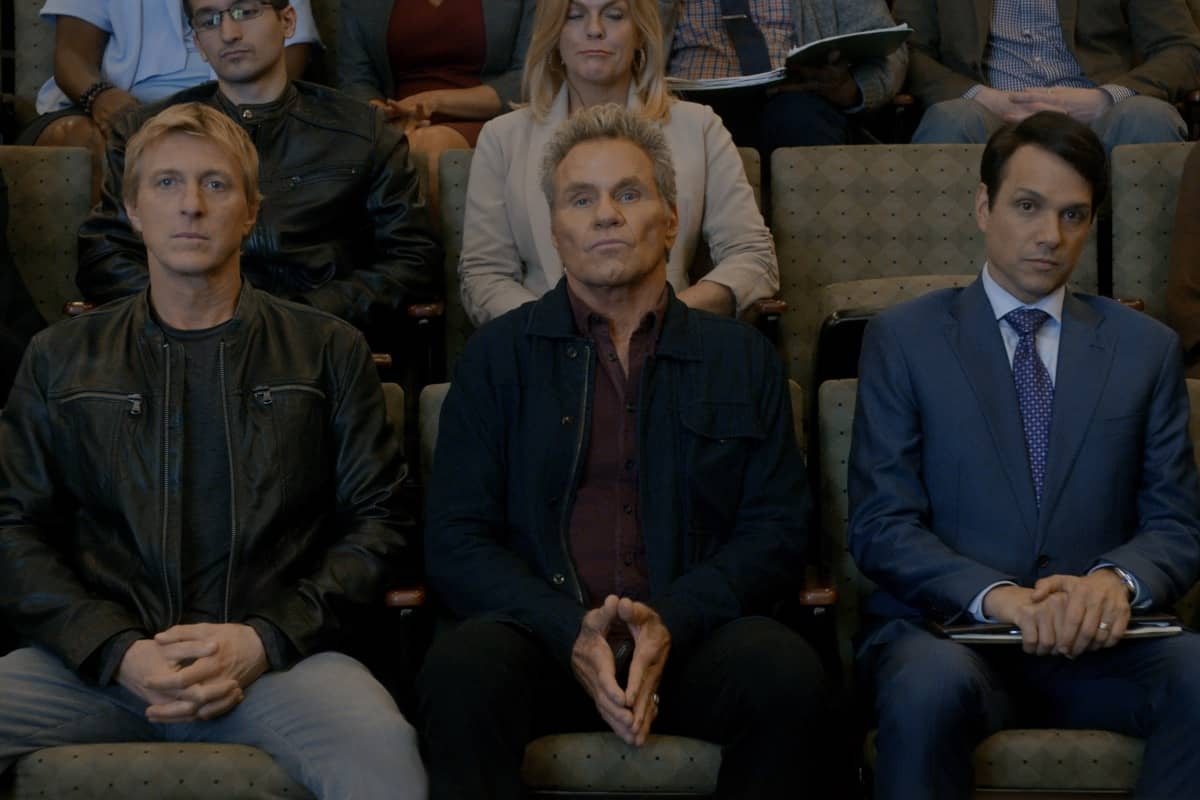 Cobra Kai takes place 30 years after the events of the 1984 All Valley Karate Tournament, where a now successful Daniel LaRusso (Ralph Macchio) struggles to maintain balance in his life without the guidance of Mr. Miyagi, and must face his previous adversary, down-and-out Johnny Lawrence (William Zabka), who seeks redemption by reopening the infamous Cobra Kai karate dojo.